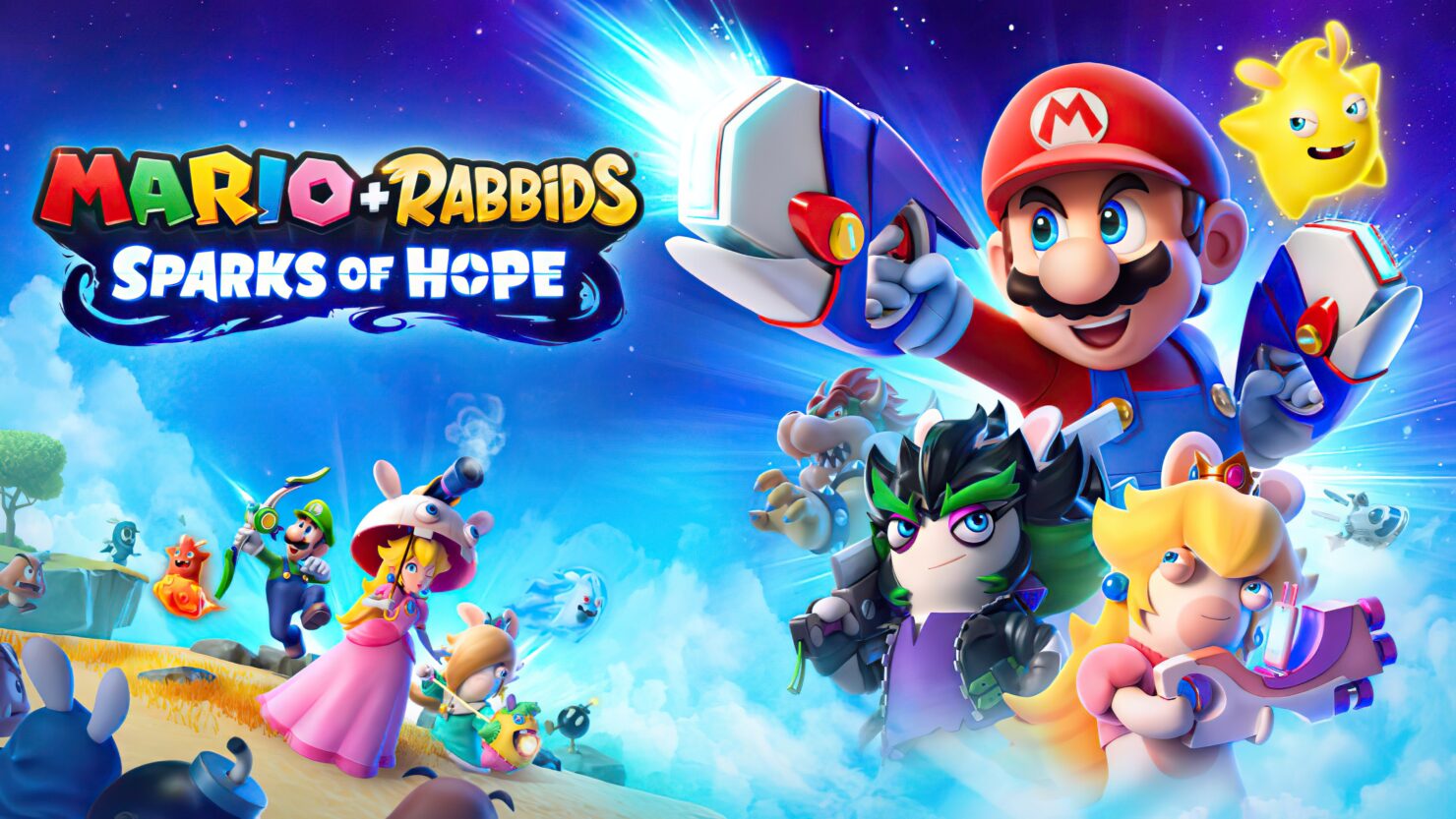 The rumored Mario + Rabbids Sparks of Hope game has just been leaked by none other than Nintendo through its own website, as noticed on ResetEra before the page was taken down.

A sequel to the critically acclaimed XCOM-like Mario + Rabbids Kingdom Battle, it is expected to be fully unveiled later today during the Ubisoft Forward conference. However, Nintendo's listing included a brief overview and a few screenshots of Mario + Rabbids Sparks of Hope. We also learned that Ubisoft is targeting next year as release date win on the Nintendo Switch.

Team up with Mario, Luigi, Princess Peach, Rabbid Peach, Rabbid Luigi, and their friends on a galactic journey to defeat a malevolent entity and save your Spark companions. Explore planets throughout the galaxy as you uncover mysterious secrets and compelling quests!

Mario + Rabbids Kingdom Battle looks, plays and sounds better than you would've ever expected from such a confusing crossover - an interesting take on the X-COM formula that can start to feel tedious, but starts amazingly and will keep many players stuck into the turn-based strategy shooter.