Apart from the 16-inch MacBook Pro itself, Apple has revealed a new Leather Sleeve for the notebook as well as a new 96W USB-C Power Adapter.

The 16-inch MacBook Pro is a surprising upgrade in a lot of ways. From the all-new 16-inch Retina display to 512GB of base storage and powerful new AMD graphics, this thing is forged to get some serious work done. It's so powerful that Apple ships the notebook with a powerful new 96W USB-C Power Adapter, and that adapter can be purchased separately too. But that's not all - your expensive new MacBook Pro deserves some serious protection too, that's why Apple has announced the official Leather Sleeve for it, which will set you back an eye watering $199. 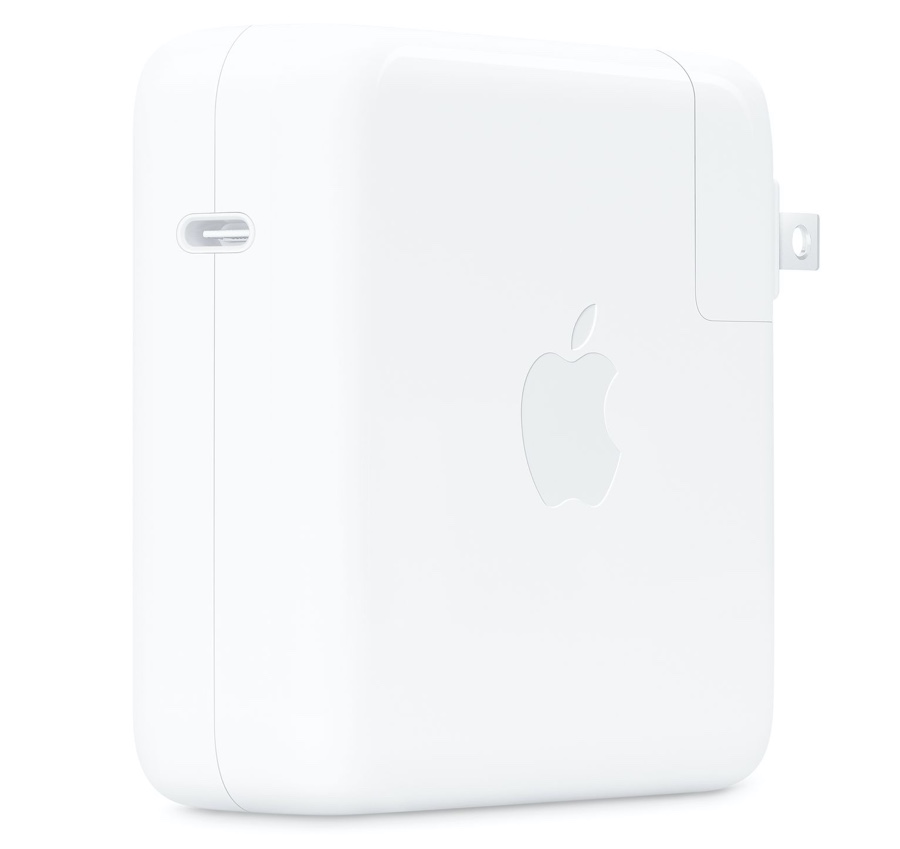 Starting with the 96W USB-C Power Adapter, it's the ideal accessory if you want to charge up your 16-inch MacBook Pro at full speed. Since this is a USB-C product therefore you can use it to charge an iPhone or even an iPad if you like. No, it won't set anything on fire and will top up any device you connect to it at the safest possible speeds. The 96W power rating means that you get quite a bit of legroom for charging pretty much anything you can throw at it. If you are interested in picking this charger up then you may do so from here. 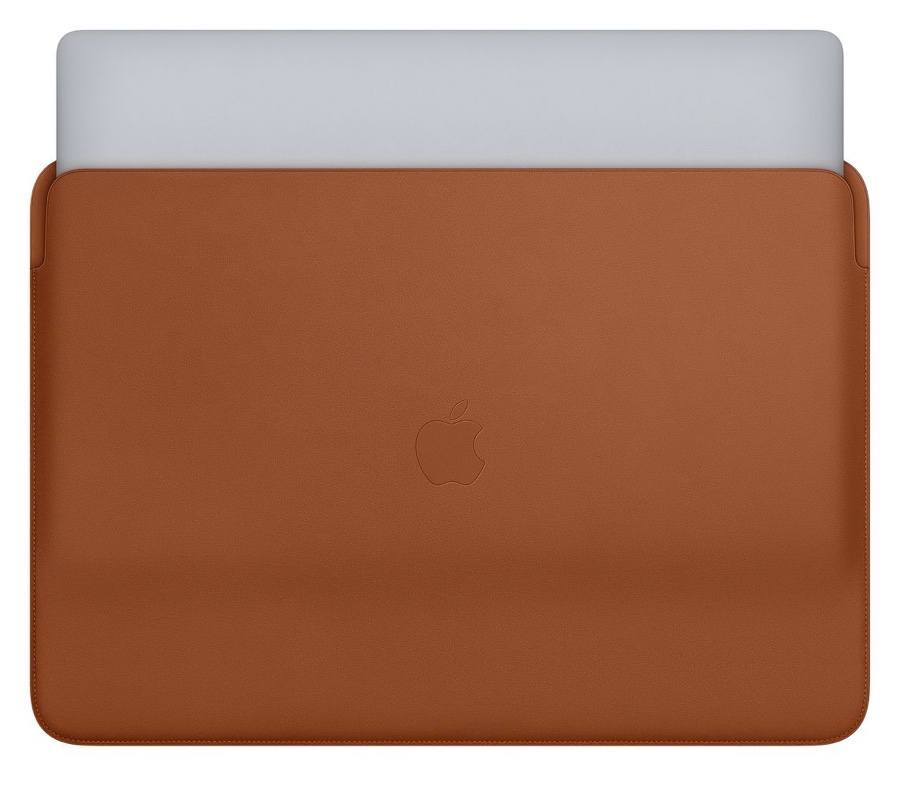 In order to keep your MacBook Pro protected at all times, Apple was keen enough to make a Leather Sleeve for it. It's not cheap at $199 but guarantees to give off some fanboy vibes while keeping everything nice and pristine thanks to its interior microfiber lining. It comes in a trio of colors including Saddle Brown, Midnight Blue and Black. Personally, I would go for the Saddle Brown any time of the day. You can grab the Leather Sleeve from here.

Apart from everything mentioned above, Apple also announced the availability of the Mac Pro and the Pro Display XDR. It's all set for release next month, in December.