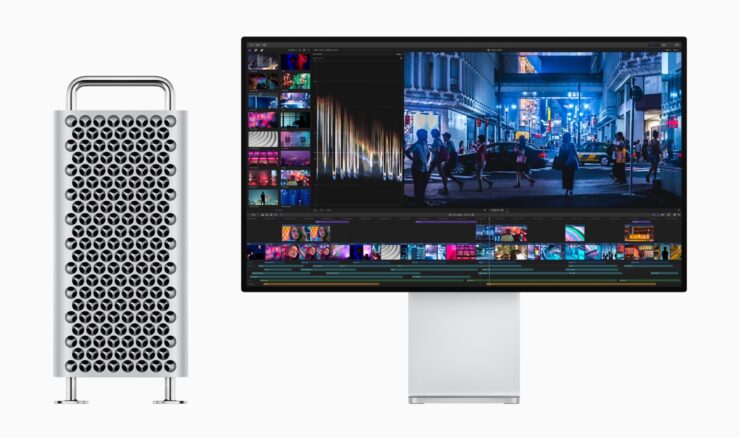 Apple has announced that the new 2019 Mac Pro will be available to buy alongside the Pro Display XDR in December.

Apple 2019 Mac Pro and Pro Display XDR Will Finally go on Sale in December - More Power to the Pros!

Announced back in June of this year, the 2019 Mac Pro managed to ruffle a few feathers for all the good reasons. Since its announcement, the Cupertino company has been somewhat mum about its exact availability on the calendar, except that it said that it would be available to buy sometime later this year.

The news comes alongside the announcement of the new 16-inch MacBook Pro which itself is a beast of a notebook as it packs lots of great hardware and corrects some mistakes which Apple made previously, especially in the keyboard department. Heck, Apple even saw it fit to bring back the escape key, if that's something you pros out there want.

Coming back to the Mac Pro - you can configure it up with up to 28 cores of raw Intel Xeon power, 1.5TB of RAM and tons more. Pair that with the Pro Display XDR and its insane 6K resolution and a million to one contrast ratio, you have a professional workstation that will give everyone else a run for their money.

Mark your calendars folks. If the Mac Pro and Pro Display XDR is something you've been looking forward to, then December is going to be one epic month for you.