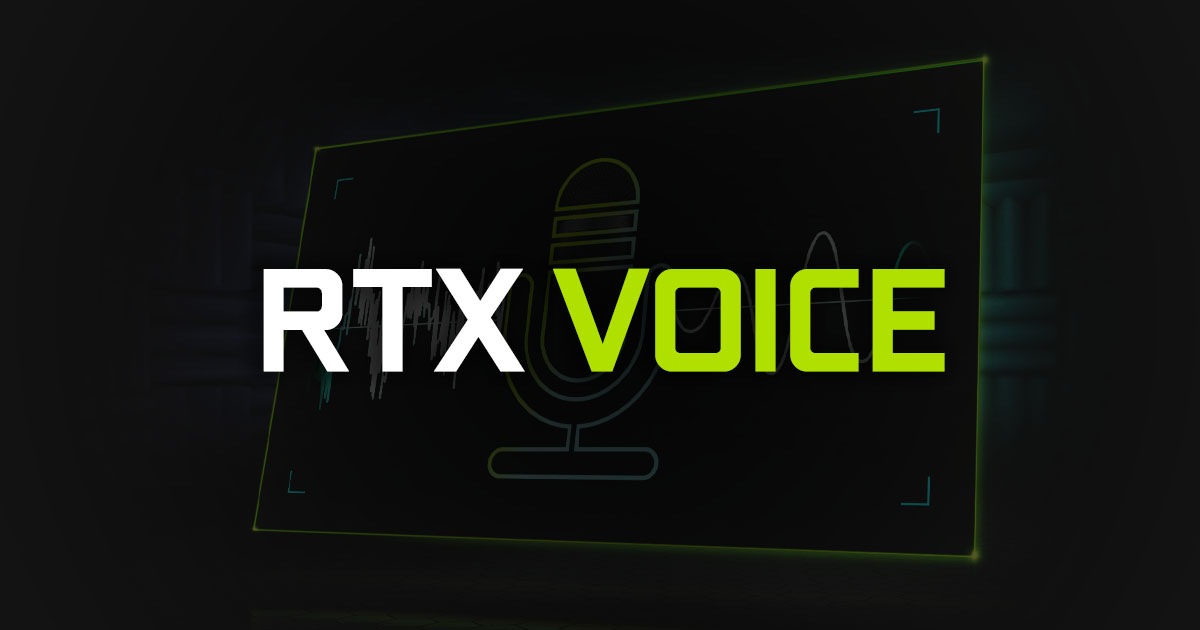 RTX Voice is a feature that functions by using AI to improve audio communication by removing unwanted background noise. NVIDIA has said that RTX Voice takes advantage of Tensor Cores which are only on RTX cards. Even though it was a feature exclusive to RTX cards, a simple hack was found after RTX Voice was released that allowed RTX Voice to be run on Windows 7 systems as well as non-RTX cards. It was only going to be some time until NVIDIA would officially add RTX Voice support on GTX as a similar case occurred with GPU passthrough receiving official support. The name of the software is misleading now that it is no longer an exclusive feature for RTX cards.

Technically speaking, RTX Voice has already become an outdated tool as its successor, RTX Broadcast, has already been released by NVIDIA. However, RTX Broadcast is exclusive to RTX cards meaning that non-RTX owners will only be able to use RTX Voice and not RTX Broadcast. RTX Broadcast combines RTX Voice with a customization feature regarding webcams that allows for virtual backgrounds while broadcasting. It is likely that RTX Voice won't be receiving updates frequently as it is not the most recent version.

For a full guide on how to enable RTX voice, check out this guide here. RTX Voice is available to download for GTX 600 series cards and newer here. It's a great tool for making you sound better over video calls.