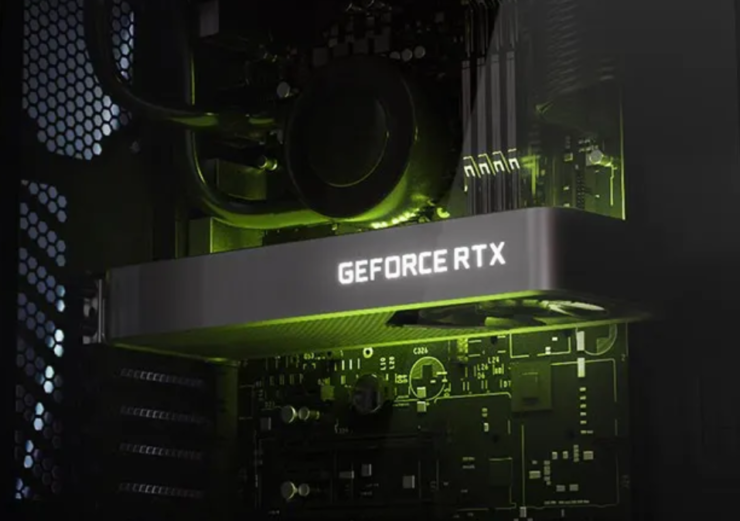 GPU passthrough on NVIDIA GeForce graphics cards has been used for a while now and it allows virtual machines to access the GPU from the host machine. However, this technology has not been supported in the past by Nvidia, but that has changed. Nvidia now fully supports GPU passthrough on GeForce cards.

This does include the Titan GPUs as well. The added functionality of the GPU passthrough support allows for developers to use virtual machines to test games and software in different operating systems using only one machine. For the gamers out there on a Linux-based system, the added functionality will allow Linux users to play Windows-based games using a virtual machine.

NVIDIA has enabled GPU passthrough beta support for a Windows virtual machine on GeForce GPUs. What does this mean?

With virtualization enabled, GeForce customers on a Linux host PC can now enable GeForce GPU passthrough on a virtual Windows guest OS. There are a few GeForce use cases where this functionality is beneficial such as:

Which GeForce GPUs and Windows OSes support virtualization?
The feature is enabled on all GeForce/TITAN GPUs supported in the R465 driver (Kepler and later for Desktop; Maxwell and later for Notebook) for Windows 10.

Although quite situational and it won't affect very many people, it certainly helps to know that NVIDIA is now officially supporting GPU passthrough for those who take advantage of it. On top of the official support, it may be seeing some upkeep with updates and such from Nvidia.