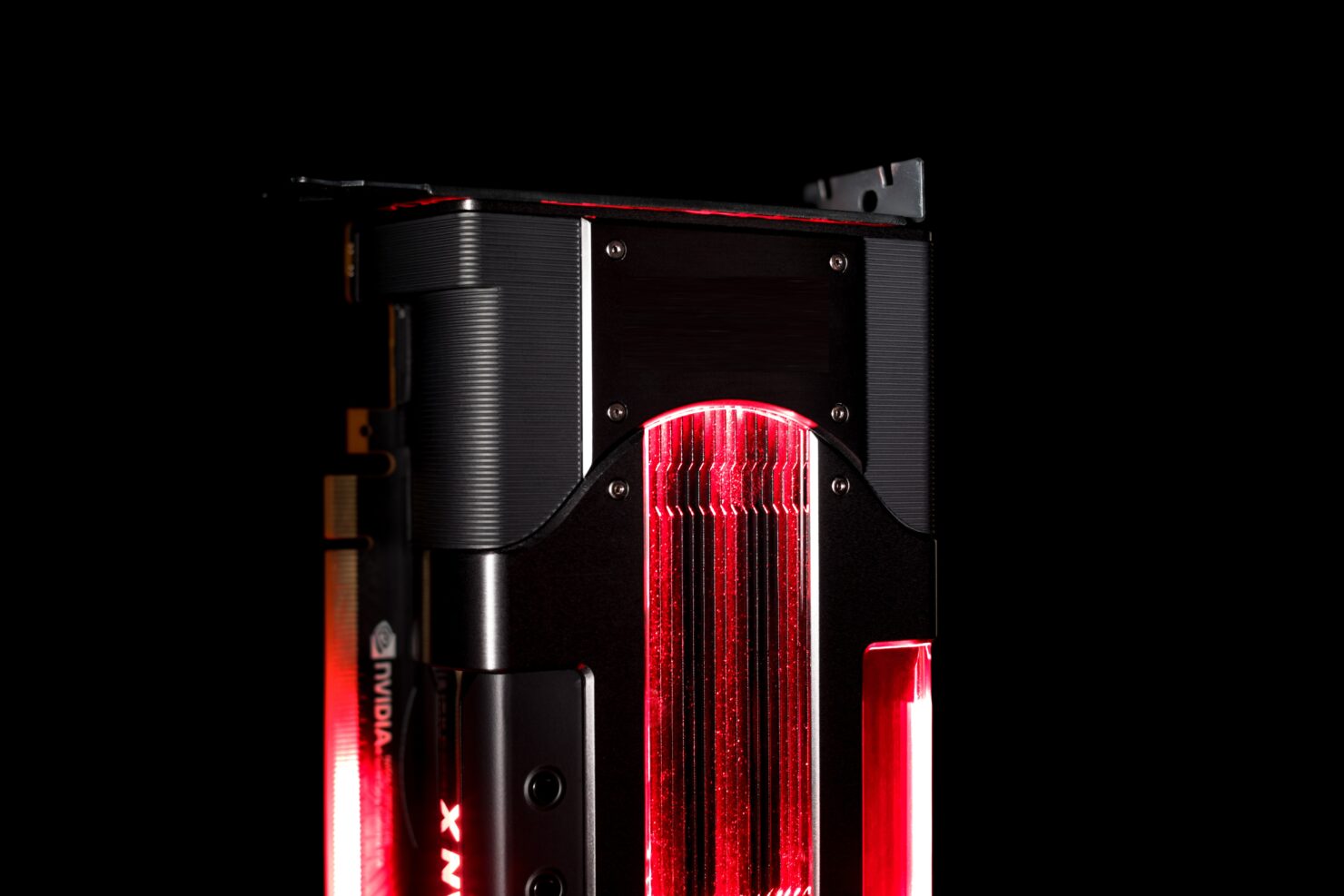 The second report regarding NVIDIA's upcoming GeForce 11 series cards has been revealed by DigiTimes. The report once again seems to indicate the same pattern for the launch of GeForce graphics cards which we have been hearing for some time now, according to which the flagship GeForce GTX 1180 would be unveiling next month. 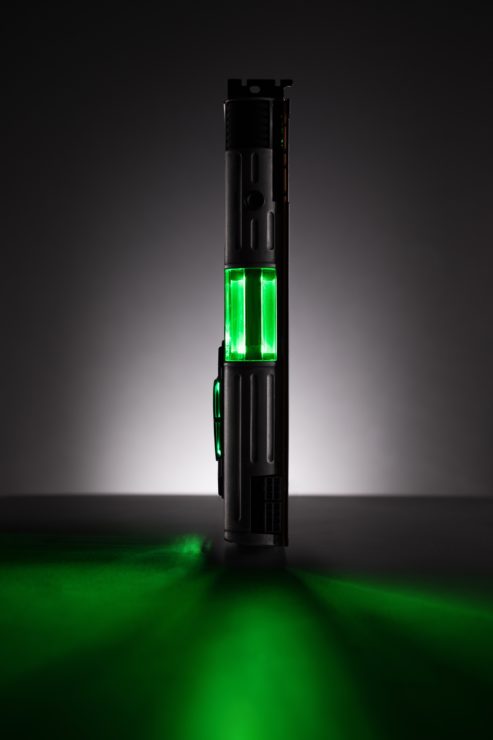 This seems to be following the same pattern which we heard last week from a different source who mentioned similar launch timeframes for the next-generation GeForce 11 series graphics card. Do note that the naming convention has still not been confirmed but most leaks/rumors have been pointing to GeForce 11 series rather than GeForce 20 series. Following were the launch dates mentioned in the previous rumor:

Now the other thing mentioned by DigiTimes (via Videocardz), is that the GeForce 11 series will see large price fluctuations during the initial launch due to NVIDIA adjusting mass production schedule and volumes, depending on the GeForce 10 series inventory which still remains to be handled by NVIDIA's board partners. There's already a large stock of NVIDIA GeForce 10 series GPUs which was caused due to NVIDIA miscalculating the demand for crypto mining and the whole blockchain industry has since been in constant decline, leading to an abundance of GeForce GPUs just lying around as a burden in inventory. 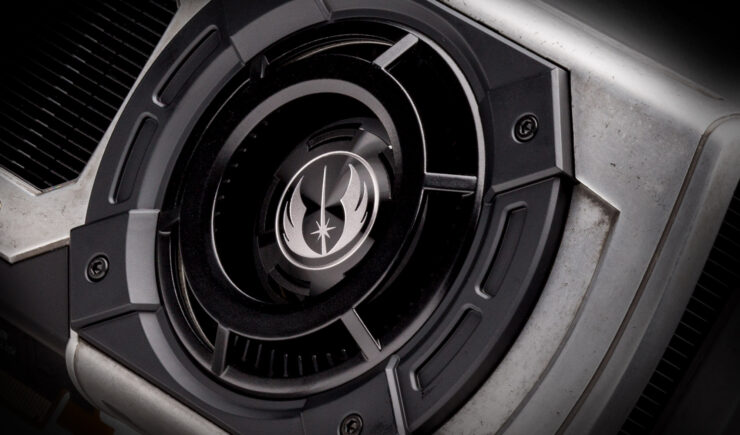 Due to this reason, we may see prices of the previous generation not being cut as much as during the transition of the GeForce 900 to GeForce 10 series cards. It may be a little hard to differentiate the cards based on their prices leading for gamers, who are going to be the primary buyers of the GeForce 11 series cards to wait till the prices come down. NVIDIA will keep a limited stock available on their GeForce store page which users will be able to purchase from time to time, but not in a very good quantity.

The other part of this rumor is that the GeForce 11 series graphics cards will be based on the TSMC 12nm process node. This is the same process node that is being used on NVIDIA's Volta GPUs. The source also mentions the release of a 7nm TSMC part by NVIDIA in late 2018 but it may not be for the gaming market, rather an HPC focused product. We think that NVIDIA is more inclined to announce a 7nm product rather than releasing it so we will wait and see.

Nvidia's GeForce GTX 1180 is manufactured via Taiwan Semiconductor Manufacturing Company's (TSMC) 12nm process and the GPU giant reportedly will release a GPU made using TSMC's 7nm process at the end of 2018. via Digitimes

This new connection, an Alternate Mode of USB-C, simplifies and speeds up VR setup time, avoiding key obstacles to VR adoption. It also brings immersive VR experiences to smaller devices with fewer ports, such as thin and light notebooks.

To fulfill the promise of next-generation VR, headsets will need to deliver increased display resolution and incorporate high-bandwidth cameras for tracking and augmented reality. VirtualLink connects with VR headsets to simultaneously deliver four high-speed HBR3 DisplayPort lanes, which are scalable for future needs; a USB3.1 data channel for supporting high-resolution cameras and sensors; and up to 27 watts of power.

Unlike other connectivity alternatives, VirtualLink is purpose-built for VR. It optimizes for the latency and bandwidth demands that will enable headset and PC makers to deliver the next generation of VR experiences.

The consortium also announced the publication of an advance overview of the VirtualLink specification, available to companies that wish to receive details ahead of the upcoming VirtualLink 1.0 specification. Details are available at www.VirtualLink.org.

The VirtualLink connector is being made in collaboration with the biggest names in the tech industry such as NVIDIA, AMD, Valve, Oculus, and Microsoft so maybe we will see NVIDIA using this port on their GeForce 11 series cards. In addition to this, NVIDIA is also expected to feature HDMI 2.1 display connections on their upcoming cards. 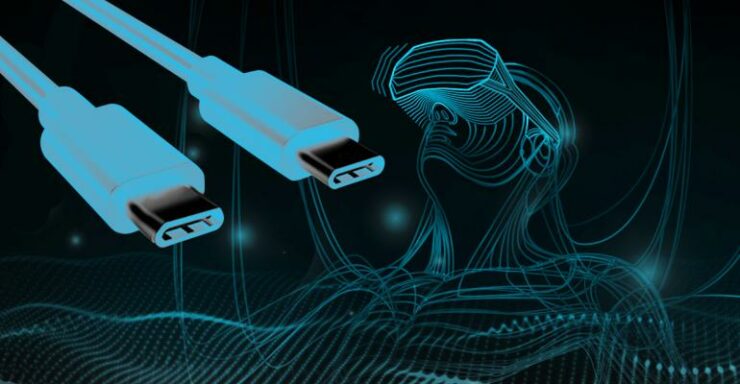 Furthermore, we have also seen new details starting to emerge regarding the next-generation NVIDIA GeForce graphics cards as a new PCB prototype was just discovered a few weeks ago, featuring Micron’s high-performance GDDR6 memory and a beefy power management system which is required for internal testing for unreleased graphics cards and graphics boards. We cannot say for sure though and will have to wait till the mentioned launch date to find out whether this report was credible but knowing who this is coming from, it just might be true.