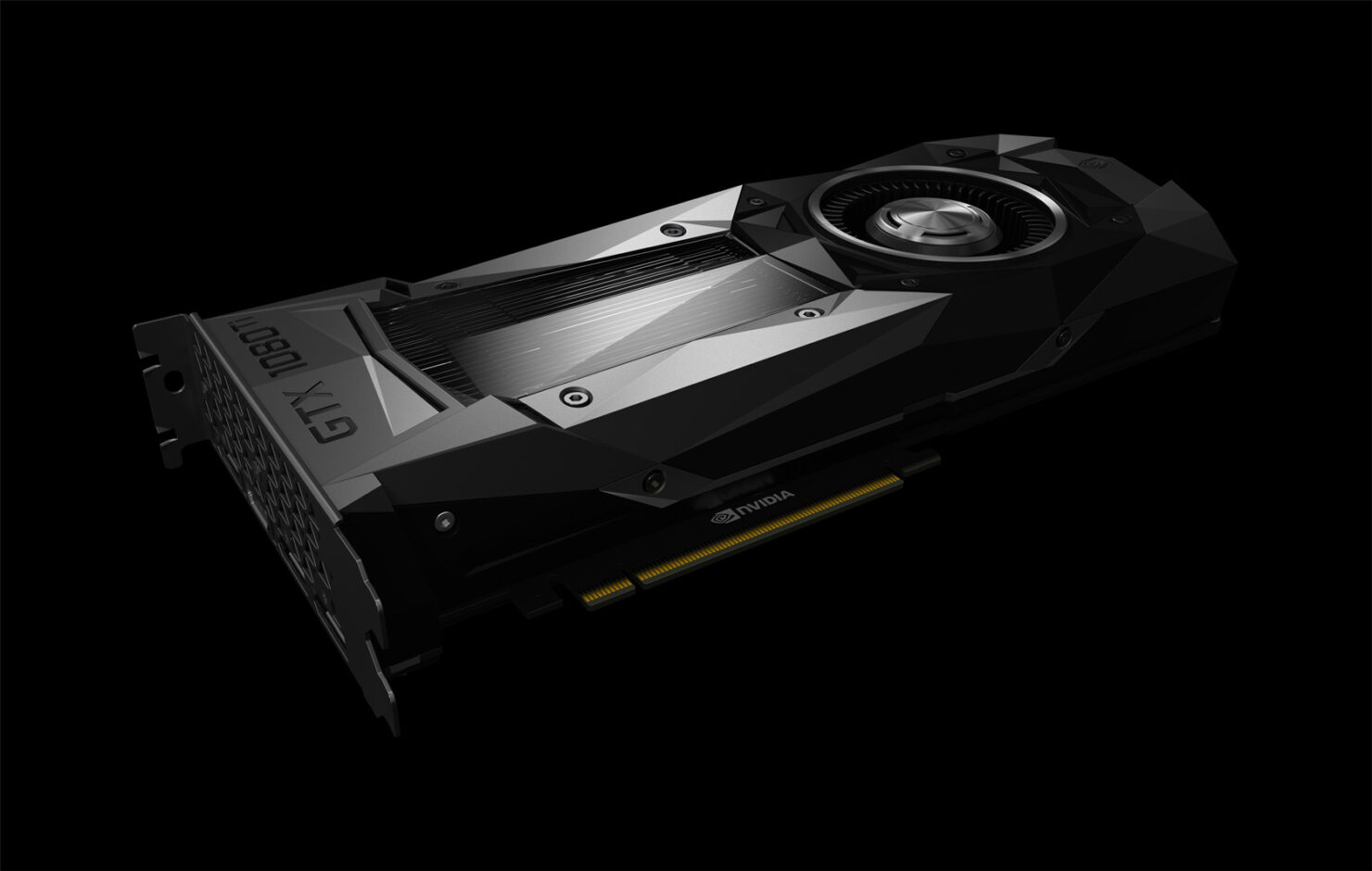 NVIDIA seems to be having lots of trouble managing their GPU inventory or the excess of it as highlighted in new reports from Taiwanese based sources. Now the inventory issues may have exploded at NVIDIA HQ since a major Taiwanese OEM has allegedly returned 300,000 GPU units back to NVIDIA, that may end up causing a delay for the next-gen GeForce parts.

In a report published by SeekingAlpha, it is stated the one major OEM who also falls in the "Taiwan Top 3" has returned 300,000 GPUs back to NVIDIA. Following is the summary of the report which is also quoting other sources:

Reports out of Taiwan now suggest that Nvidia has a gaming GPU inventory problem.

'Semiaccurate' reported on the issue yesterday, and cited excess inventory in the channel as the primary reason for new gaming GPU delay.

The glut is so severe that one top Asian OEM partner reportedly returned 300k GPUs to Nvidia.

This idea was discussed in more depth with members of my private investing community, The Razor's Edge.

The issue is not that there's no supply available for OEMs, the issue is that they have actually manufactured an inventory which they cannot manage now. That's why one of their biggest original equipment manufacturing partner had to return a mass total of 300,000 GPUs using NVIDIA's current GPU architecture, aka Pascal. 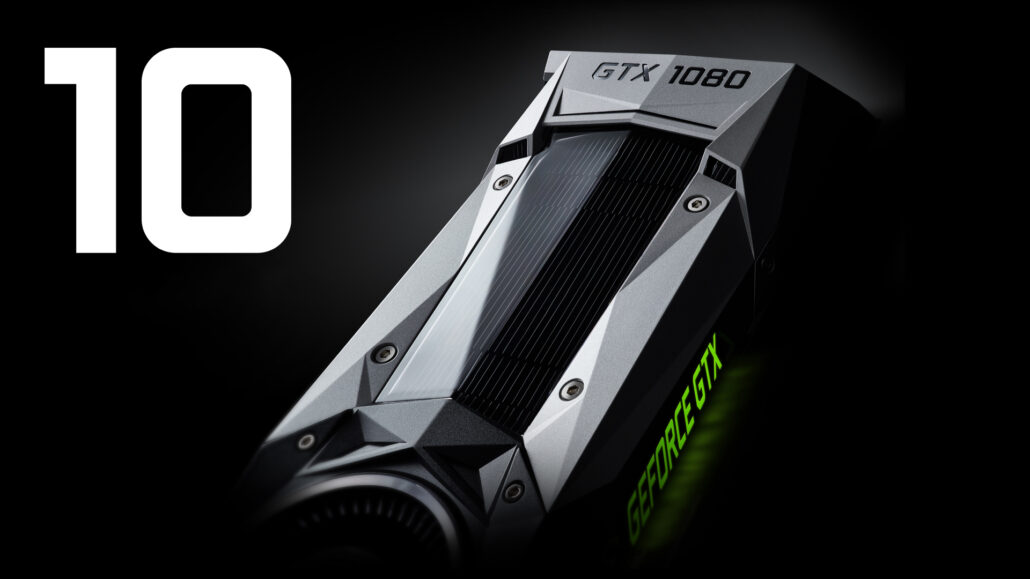 Now there could be several reasons why NVIDIA produced such a large quantity of GPUs which is causing the inventory issues right now. First of all, Jensen wanted to return back to gaming market as soon as the cryptocurrency market started slowing down. Following is Jensen's statement from February 2018:

Gamers had been deprived of GeForce 10 gaming cards for several quarters after the mining spree started in 2017. The mining craze affected both NVIDIA and AMD, causing severe price inflations on gaming cards, and to top that up, the cards were in such a short supply that those who wanted to pay the hefty price for gaming cards had to wait for them to be actually available in retail & online outlets. We are talking about prices that reached over $2000 US for the Radeon RX Vega 64 and the GeForce GTX 1080 which retailed for $699 at launch. 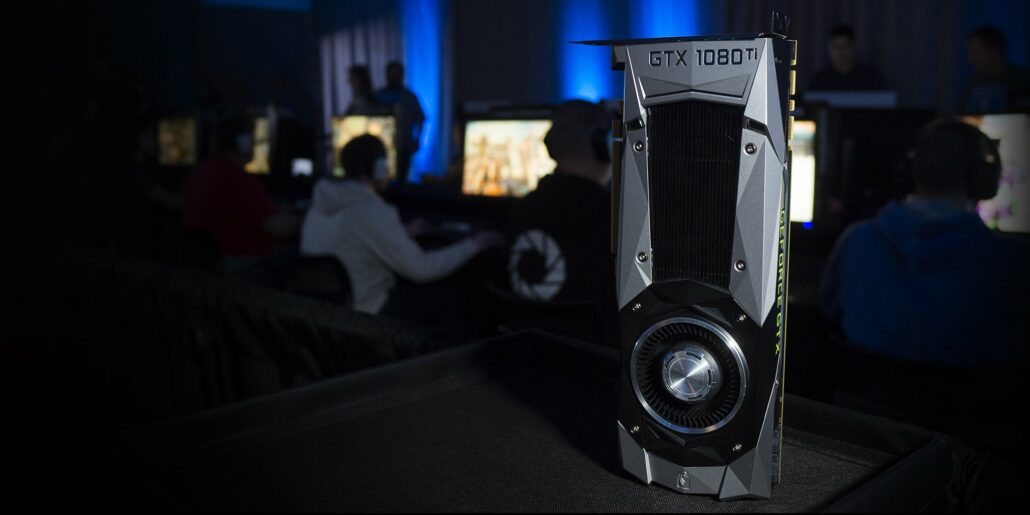 NVIDIA had their own estimates on when the mining craze would start dwindling and prices would return to normal. They had estimated that GPU prices would fall and start normalizing after Q3 '18 however, we know now that prices are back at a reasonable level and it's just Q2 '18.

“While NVIDIA was here they also let us know that the pricing in the market will continue to go up through Q3 of this year most likely before we start seeing any type of relief,” Hutch says.

Unfortunately, the end to this is not right around the corner and we have not seen the worst of it yet,” writes Hutchins. He also went on to pledge that Massdrop will continue to list graphics card deals when it can and that it’s currently selling cards “right above our cost just barely covering back-end expenses.” Massdrop.com via PCGamer

Strong demand in the cryptocurrency market exceeded our expectations. Cryptocurrency mining accounted for a higher percentage of revenue than the previous quarter. Keep in mind that’s very difficult for us to quantify down to the end customers view. Our main focus remains on our core market, as cryptocurrency will likely remain volatile.

NVIDIA didn't expect the price plunge so early or the mining craze to end this soon. Both AMD and NVIDIA had expected a 40% plunge in crypto demand by April, so they still kept manufacturing the GPUs, hoping for a new spree of mining to get users buying more cards. And so NVIDIA just kept on increasing supply.

We don’t set prices at the end of the market, and the best way for us to solve this problem is, work and supply. The demand is great and it’s very likely the demand will remain great as we look through this quarter.

And so, we just have to keep working on increasingly supply. We have our suppliers who are the worlds best and largest semiconductor manufacturers in the world and they’re responding correctly and I’m really grateful for everything they are doing, we got to do a catch up to that demand, which as such is really great.

The overestimation of the crypto demand and increased supply seemed to have backfired at NVIDIA. DigiTimes, in their latest report, highlights the dim prospects of crypto mining, so much so that Taiwanese suppliers of graphics cards are expecting major shipments and profit downfall in the current quarter.

The sources said that the cryptocurrency mining heyday seen between April 2017 and March 2018 suffered an abrupt downturn in April due partly to the Bitcoin value plunging to under US$7,000 from a peak of nearly US$20,000 recorded in December 2017 and partly to governments of China, South Korea, the US and many European countries rushing to clamp down on digital-coin exchanges following exposures of scams, frauds and market manipulations.

Taiwan graphic cards makers including Asustek Computer, Gigabyte Technology, Micro-Star International (MSI) and TUL have seen their inventories pick up significantly amid the drastic shrinkage in demand from cryptocurrency mining sector. But they have only slightly cut sales prices, maintaining gross margins at around 20%, which, though lower than the previous high of 40-50%, is still twice the level of 8-10% seen in early 2017.

Accordingly, the sources expected the graphic cards supply chain to return in the second half of 2018 to the previous state of serving mainly the gaming sector seen before the rise of the cryptocurrency mining craze. And those makers with weaker deployments in the gaming sector may see their overall shipments of graphic cards fall significantly in the future.

Due to crypto fall, NVIDIA OEM partners are returning the excess of supply. Now NVIDIA is known to have a tight grip on their top partners with programs such as NVIDIA Green Light and GPP (the highly controversial GeForce Partner Program which they pulled the plug from last month), but it looks like this time they have no option than to accept the GPU supply return. You might know that NVIDIA partners offer several GeForce SKUs such as the GTX 1060 with 5 GB memory and also a 3 GB variant of the GTX 1050. All of these are to reduce the huge inventory that NVIDIA and their partners currently have a hold of.

NVIDIA enjoyed a successful Q1 FY19, beating estimates. OEM & IP got a major jump in revenue since it accounts for mining graphics cards too.

It is also stated that NVIDIA is buying large supplies of GDDR5 memory to feature on graphics boards featuring their overstocked GPUs. NVIDIA might try to sell the cards themselves to limit inventory but 300,000 is a huge number and gamers have been waiting for two years since the previous GeForce gaming cards to get something new for their PCs. But this overstock can actually result in a short delay for the upcoming generation since who'll buy older cards when new ones are just around the horizon?

This would also explain why Jensen Huang, NVIDIA's CEO, said during Computex 2018 that next-gen GeForce cards are a long way from now.

Jensen has also previously insisted people to buy the GeForce GTX 1080 Ti that is the fastest gaming graphics cards to date but I personally have been using the card for over a year now and would love to upgrade my own PC. We have slight tidbits about the new GeForce cards but I would like NVIDIA to make some official statement sooner rather than later.