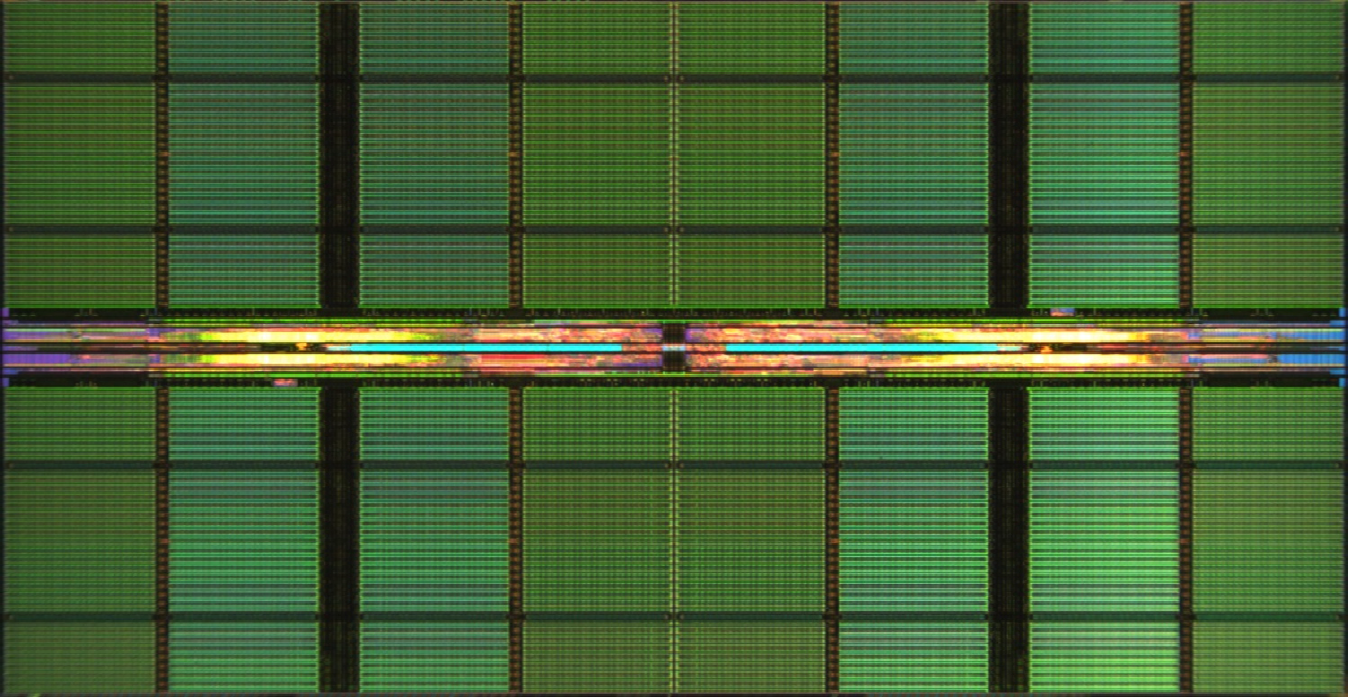 Micron has officially started the mass production of their GDDR6 memory which will be coming to high-performance graphics cards and other market segments soon. The GDDR6 memory solution offers higher performance at lower cost and much less complexity compared to traditional DDR4 and GDDR5 memory, making it easier for manufacturing and compatible with new products.

While GDDR6 follows an evolutionary path over GDDR5 and GDDR5X memory, there are still some significant changes in the underlying architecture to boost memory bandwidth while saving power. This makes the VRAM a viable option for next-generation consumer graphics products such as the upcoming high-performance graphics cards from NVIDIA and AMD. There are also other markets which Micron aims to address with their GDDR6 solution, that includes:

So coming to the specifications, GDDR6 will come in 8Gb and 16Gb densities while the standard followed by JEDEC allows for up to 32Gb dies. The 8Gb DRAM dies will allow for up to 8 GB VRAM on a 256-bit wide card and 12 GB VRAM along a 384-bit wide card. The 16Gb dies will essentially double the VRAM since each chip will feature 2 GB VRAM. A 384-bit bus card could feature up to 24 GB while dies with 32Gb density will deliver 48 GB VRAM along the same interface. Now, these dies are expected in 2019 and beyond so currently, graphics card makers will stick with 8Gb dies.

Micron has stated that the new memory standard will continue down the path of the successful G5X memory. While the new memory technology would be very similar to GDDR5X, there are a few differences of which the major ones include:

The 10-12 Gbps dies will replace GDDR5X solutions which offer the same speeds at a lower power input of 1.25V compared to 1.35V. The other variants can go as high as 14.0 Gbps at 1.35V which will push bandwidth even further. Micron has also internally tested dies with speeds of up to 20 GB/s which is insane and they are aiming to hit 64 GB/s bandwidth on a single die package which would be possible with 16 GB/s SKUs.

"As demand for advanced automotive applications such as ADAS and other autonomous driving solutions grows, the need for high bandwidth memory in automotive will grow as well. Advanced high bandwidth GDDR6 memory solutions are a key enabling technology for autonomous vehicles and will be an important tool for the automotive industry as they develop next-generation transportation initiatives," said Kris Baxter, vice president, Marketing, Micron's Embedded Business Unit.

Targeting up to 64GB/s in one package, GDDR6 brings a significant improvement over the fastest available GDDR5. This unprecedented level of single-chip performance, using proven, industry-standard BGA packaging provides designers a powerful, cost-efficient and low-risk solution using the most scalable, high-speed discrete memory available to the market. 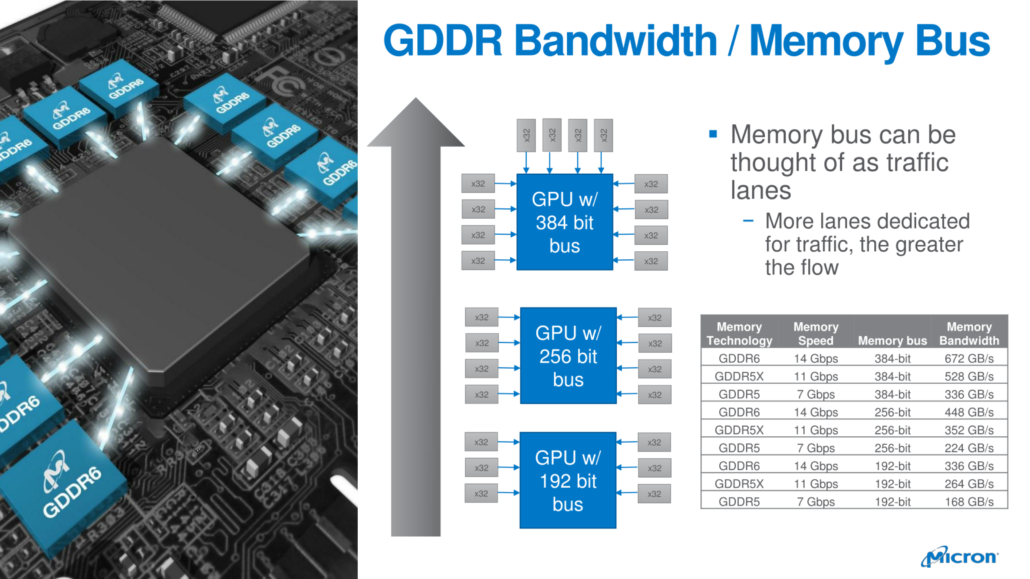 It will be interesting to see GDDR6 based solutions when NVIDIA finally unveil their next-generation graphics architecture for the GeForce market. In addition to Micron, Samsung, and SK Hynix are also manufacturing the GDDR6 memory solutions based on their own technologies which will be available soon.