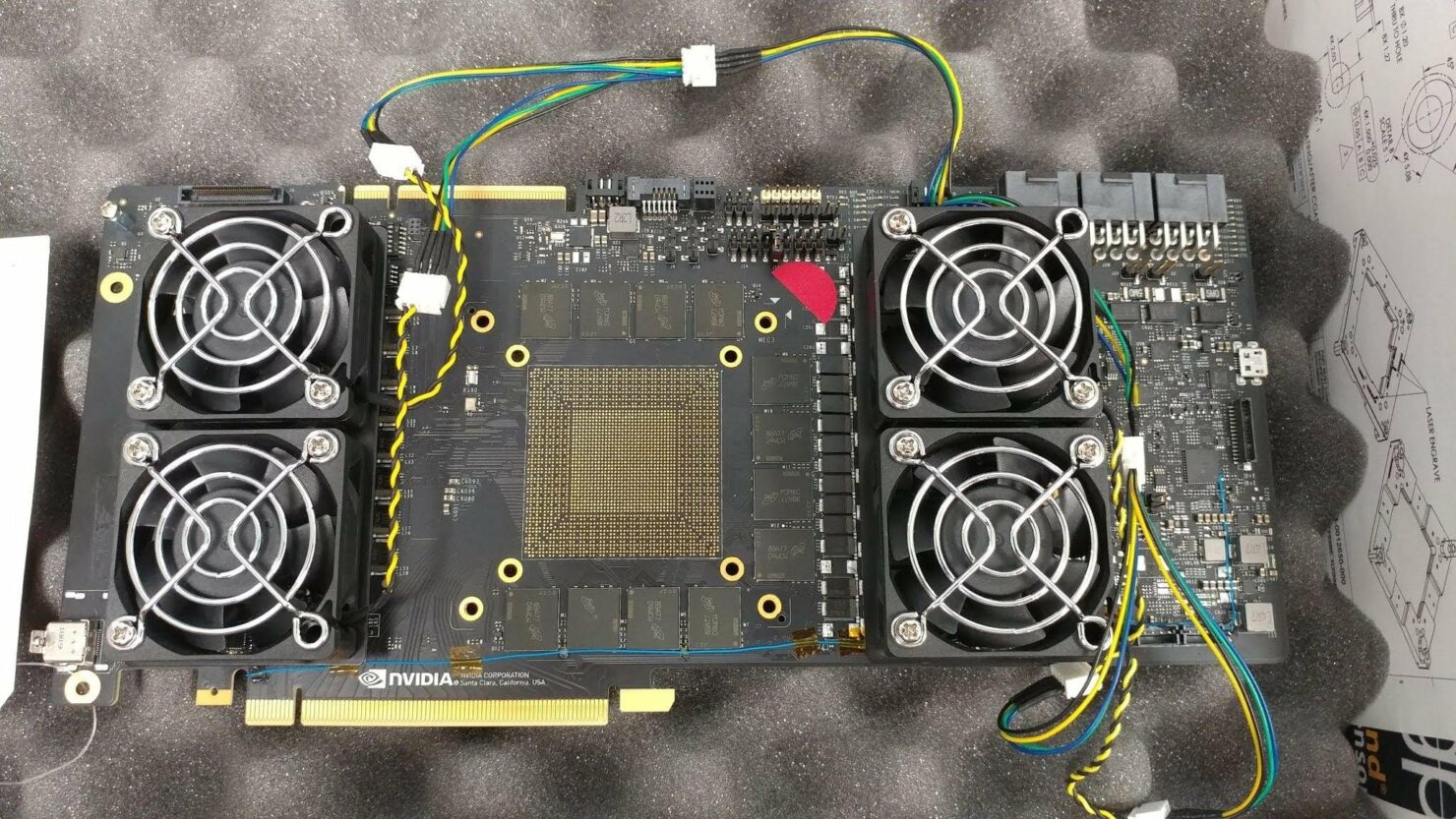 It looks like we have the first leak of a next-generation NVIDIA GeForce graphics card PCB straight from Reddit. The graphics card PCB is unlike anything we have seen before and seems to be more of a test board that NVIDIA is using to test their upcoming GPUs for consumers.

There are a couple of things we get to see straightaway on this next-generation graphics board. It looks like NVIDIA already has test boards for upcoming GeForce graphics cards and it looks unlike anything we have seen before. The PCB has a couple of key features which include:

Starting off with the memory, we have a total of 12 memory chips which have the 8BA77 D9WCW part number. According to the Micron spec sheet, these parts are 8Gb dies with 14 GB/s memory speeds. This means that we are looking at 12 GB of GDDR6 memory along a 384-bit bus interface. Based on our previous memory bandwidth estimates, the board will output 672 GB/s of bandwidth which is far more than any consumer grade GeForce graphics card available right now.

We also see the memory arrangement to be on the right side of the GPU itself rather than starting from the middle. This could just be a test board layout or it might be a final design. The GPU isn't on the PCB but based on the ball grid array size and dimensions, this is definitely for a new GPU which will be heading out to gamers very soon.

Moving on, since we are talking about a test board, the PCB features triple 8-pin power connectors. Now, this may not be indicative of the power consumption of the card, but rather a requirement to test the full potential of a certain graphics card before it reaches production. The triple 8-pin setup gives NVIDIA testers the flexibility to see what maximum clocks can be achieved by a certain GPU and what kind of power limits can be made possible on unreleased parts before they are shipped out for mass production and to AIBs. This also provides AIBs know-how of where they will be aiming their factory overclocks and voltages on custom variants.

We also have a single NVLINK connector on the board and we aren't really sure if they are going to bring it to the consumer front as the Titan V currently has two connectors on board but you can't actually get to use the cards through NVLINK. There's no support for that in gaming, but NVIDIA may possibly try to introduce it as their next-gen multi-GPU technology for consumer cards. The NVLINK interface does provide more bandwidth and transfer speeds compared to SLI connectors, but again, we aren't really sure if NVIDIA is going with it right now. 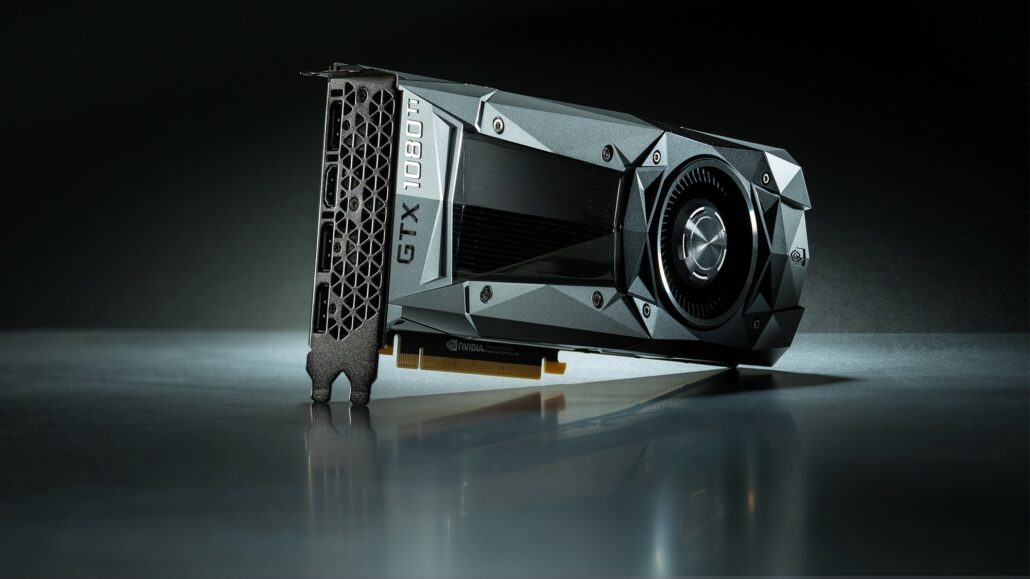 Also, the card has four blower fans located right on top of the VRMs and power delivery so we are expecting a high-quality power system on the reference cards. There's also a single mini Display Port. Once again, this card is more of a prototype testing board and we can expect a final finished version with a proper cooler and proper design really soon now. BTW, having a 12 GB GDDR6 card this early in the works may look like NVIDIA is going to offer a 1080 Ti successor early on rather than later to consumers. What are your thoughts about the leaked PCB? Let us know in the poll and comments below!