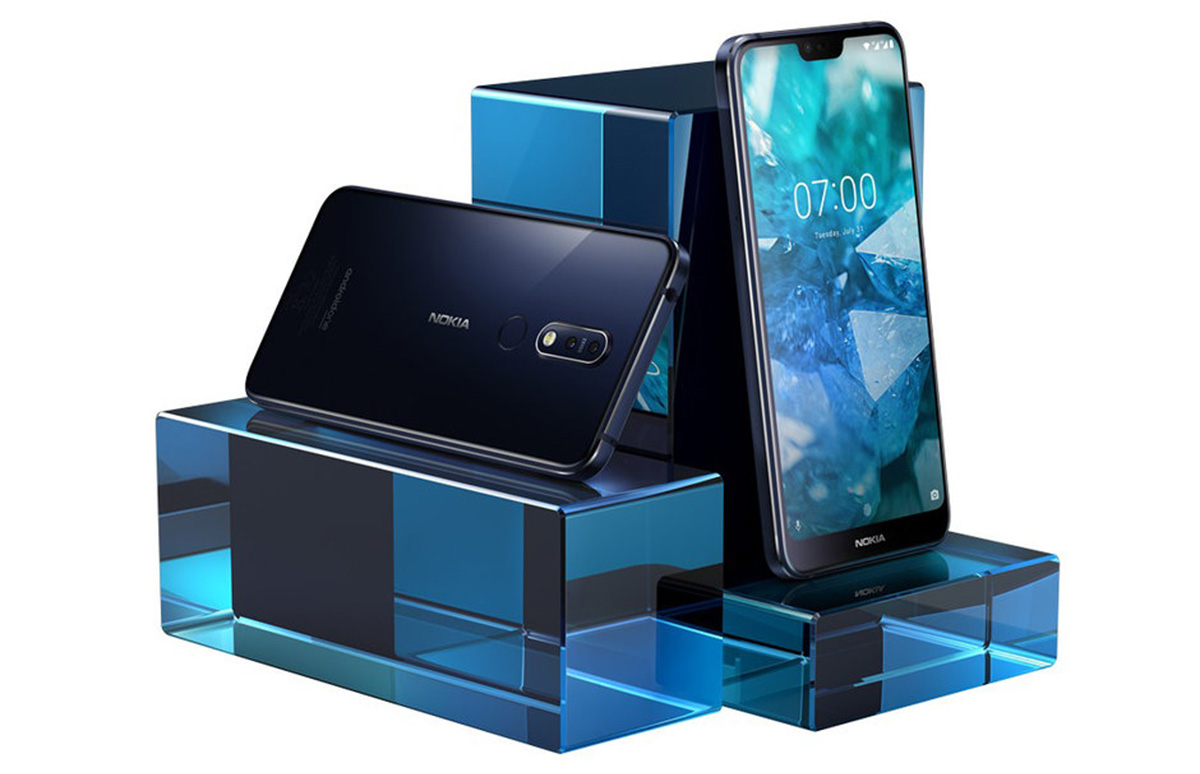 Last year, Nokia devices were amongst one of the first to get Android Pie. Things don't look so good this time around, as a lot fewer devices have received the latest Android version compared to last year. Today, the Nokia 7.1 is at the receiving end of its much-awaited Android 10 update. The news was confirmed in classic HMD Global style on Twitter by the company's Chief Product Officer Juho Sarvikas:

The update is around 1.3 GB in size and brings with it all the standard Android 10 features such as a system-wide dark mode, gesture navigations, smart reply, privacy controls, focus mode, and family link. It still bears the November security patch, possibly due to the software having been developed much earlier. 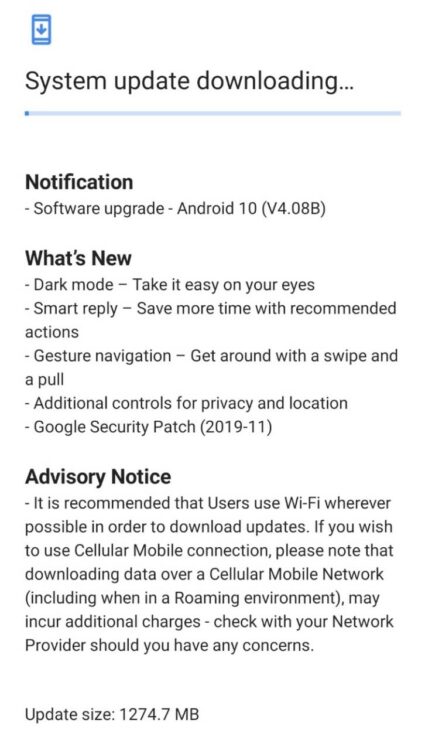 There are virtually no OEM-specific changes in the build except for a new Sound Amplifier feature that boosts, filters and fine-tunes audio when listening via headphones. Nokia 7.1 is a part of Google's Android One initiative, so it aims to deliver a Stock Android experience. One would expect updates to go out a tad quicker to Android One devices, but here we are. Thankfully, with Android 10, the Nokia 10 can now take advantage of the benefits introduced by Project Mainline.

Nokia promised two major software upgrades and three years of monthly security updates for the Nokia 7.1. The device launched with Android Oreo 8.0 on board, so this is the last Android version it'll run. Considering that it is a mid-ranger, the prospects of it receiving the third upgrade seems dim. Android 10 will be available to all Nokia 7.1 users in the coming weeks. Head over to Settings > System updates and tap check for updates to see if you can pull it early.