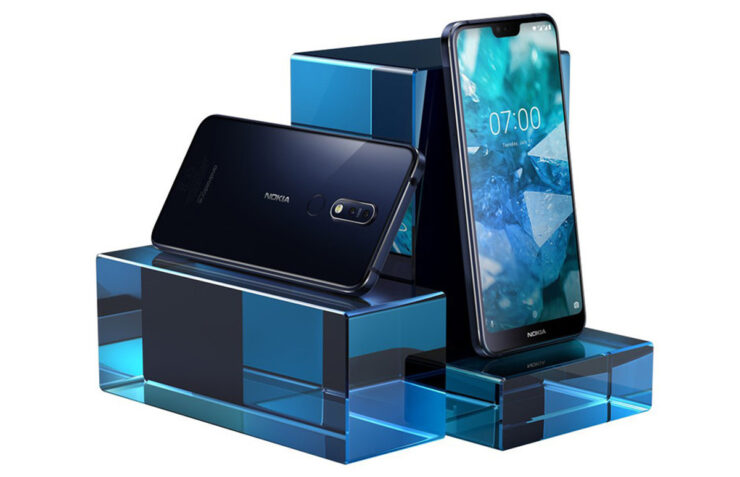 Although HMD Global is stingy about releasing bootloader unlock codes and kernel sources, everything else about the company is spot on. Not only do they offer a wide range of devices across every price point, but also excellent software support for all devices, regardless of the price. As promised by the company earlier this year, Nokia devices have been receiving a lot of Android Pie updates. The Nokia 6.1 recently received Android Pie and now the Nokia 7.1 is joining the ranks.

New day, and a new serving of Pie coming right up. Nokia 7.1 now on Android 9. ?? pic.twitter.com/ZPupm6TAmR

Chief Product Officer at HMD Global, Juho Sarvikas, announced on Twitter that Android Pie is rolling out for the Nokia 7.1. The update brings the usual array of Pie goodies, such as Adaptive Battery, App Actions, Slices, Adaptive Brightness, and so much more. Since this is an Android One device software is devoid of bloatware. Its also how Nokia devices are able to receive Pie before many others. Like all previous updates, this is a phased rollout, so it will not be available on all devices at the start. You may have to wait a while for the OTA to hit your device. Sideloading isn't an option just yet either.

Nokia 9 PureView, Nokia 7.1 Once Again Get Attractive Discounts for Both Flagship and Mid-Range Smartphone Buyers