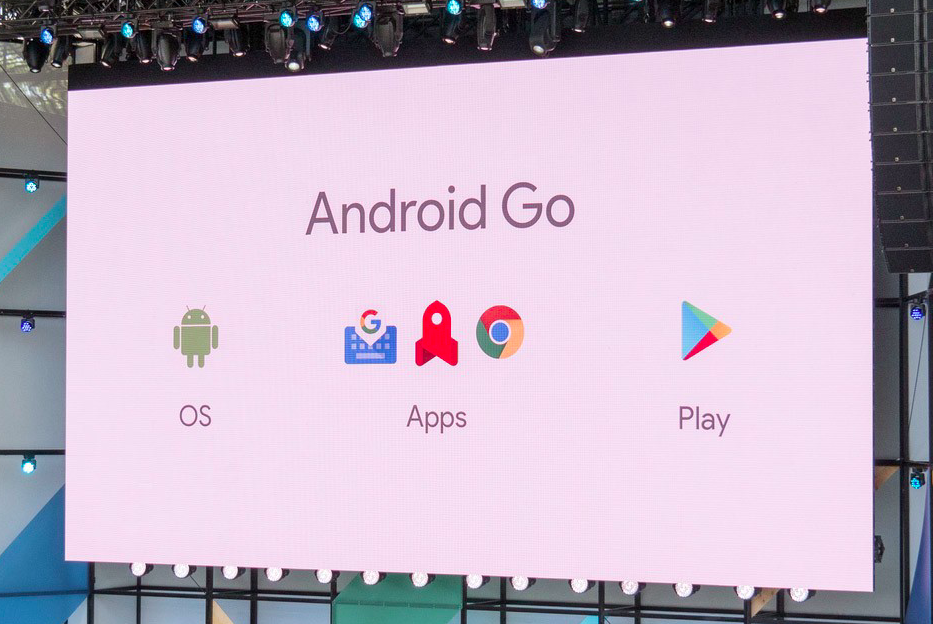 Google unveiled Android Go at the I/O 2017 conference. Along with the announcement of Android Go, Google also revealed that it has more than 2 billion active users on Android. The huge user base makes Android - the most popular OS in the market. The tech giant is now focusing on winning the next billion users - and this is where Android Go comes into the picture.

The company is eyeing on winning users in the developing nations. It all sounds pretty familiar and reminds us of Android One, which was a similar project lead by Google. For Android Go, Google said that it is going to revolutionise the Android experience for buyers who have a limited budget for a phone.

Android Go vs Android One

Android Go is Google's fresh take on affordable devices and this time around; it is not laying down terms and conditions for the interested manufacturers. Android Go is fairly distinct from Android One as the former comes with no hardware and software restrictions. Google wants to focus on bringing enhanced Android experience to low-end devices. It wants to help the manufacturers by providing a software version that suits their devices' specifications and adjusts according to their customisations. Android Go is a part of Android O and it will run by default on devices with memory of 1GB and lower.

Google’s head of the Android One project, Arpit Midha, spoke at the I/O 2017 and he accepted that Android One came with a lot of restrictions that caused rifts. The disagreements between Google and partners ultimately resulted in Android One failing to achieve the target.

Explaining the difference between Android Go and Android One, Midha said:

So, when we launched Android One, the focus was on delivering a core Google experience … which was also very secure. So we focused on security updates. We focused on OS letter updates and to do so we had to put a lot of restrictions on our partners in terms of what hardware components and chips they could use. That created a friction in the market that the partners were not happy with. And eventually, we were not able to reach enough users." he added further.

In Go, as you see, the focus is not to restrict hardware at all. The focus is completely to make the apps and the OS work on the lowest common dominator. So, therefore the ecosystem adoption will be higher and we still will try to get the best parts of Android One (which is security updates) to continue to go on on this one.

Google is making substantial changes towards its approach for low-end devices. For devices running Android Go, Google Play will feature "light" versions of popular apps - that use lesser data - such as YouTube Go, Facebook Lite, and others. It will also compress the apps installed on the phone, and the OS won't ask for regular updates of these apps, which will also save device's battery life. It does not mean that Google Play would only feature light apps, it will feature all the apps, but the home page shall showcase lighter version of apps.

Android Go looks like a safe bet for Google to help manufacturers in building fast functioning low-end devices. The company will not force the makers to use the stock version of its OS; they will be free to customise devices as per their own plan. All these aspects make Android Go better and smarter than Android One.

At the I/O 2017, Google also showcased the design of Android Go, which has a redesigned Recents UI enabling faster switch between tabs and lesser memory usage. The redesigned UI features full preview cards that can be swiped. The company also pointed out that 95% of the time low-end device users only shift between four recent apps, and that's why Google enhanced the preview on Android Go. The new OS also has other optimizations that improve device performance.

Android Go also comes up as a winner in showing tools for mobile data balance and other data recharge options such as top up and refill. Users can see the remaining data balance in the Quick Settings option on Android Go. The OS also has better data saving modes installed on Google apps like Chrome, which has Data Saver option enabled by default. Similarly, it also has YouTube Go app that lets users restrict data limit usage on video downloads.