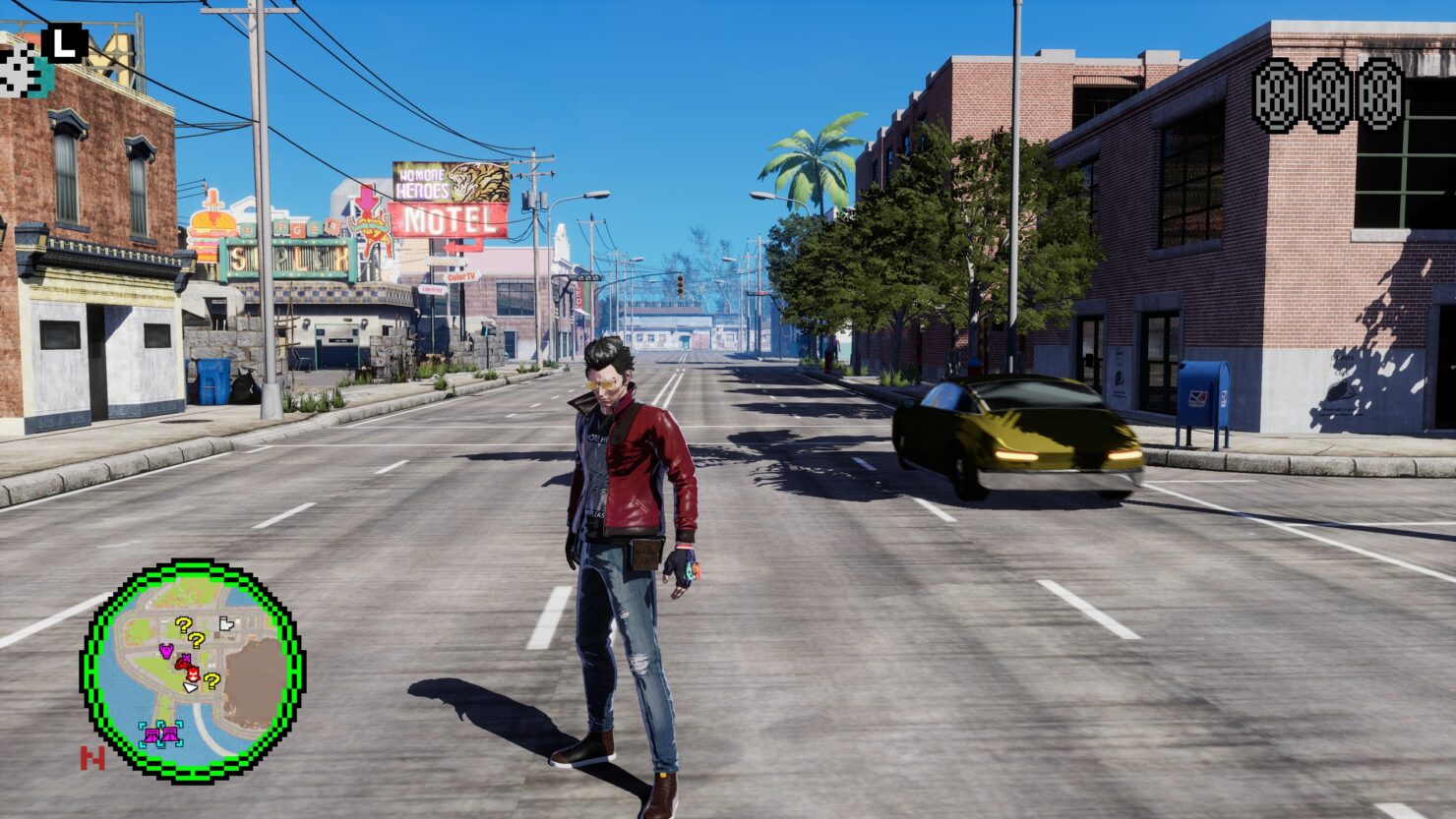 A new mod for No More Heroes 3 has been released by YouTube user Nikk Mann. The mod increases the resolution of the game on Yuzu/Ryunjinx. The resolution can increase up to 4K quality graphics and will add effects such as Motion Blur and Screen Space Reflections. Nikk describes this mod as "How it'll look if they release a PC port".

You can watch the video showcasing the improvements below.

The mod uses Unreal Engine commands that are executed through the game's configuration file. With this, the game is allowed to:

The modder also included a few comparison screenshots that allow you to view the difference between the modified version of the game and the normal version. While the mod introduces various improvements toward the overall experience, per-object shadows (character’s limbs and hair casting shadows on the character themselves) get disabled during cutscenes, and the maximum framerate in cutscenes and the open-world sections is limited to 30 FPS.

No More Heroes 3 is currently available on the Nintendo Switch. You can read our review for the game here. In other mod-related news, a newly released mod for The Witcher 3 reworked the previously modded First Person mode to bring a better experience. In yuzu-related news, we took a look at the Paper Mario: The Origami King's 60 FPS mod.