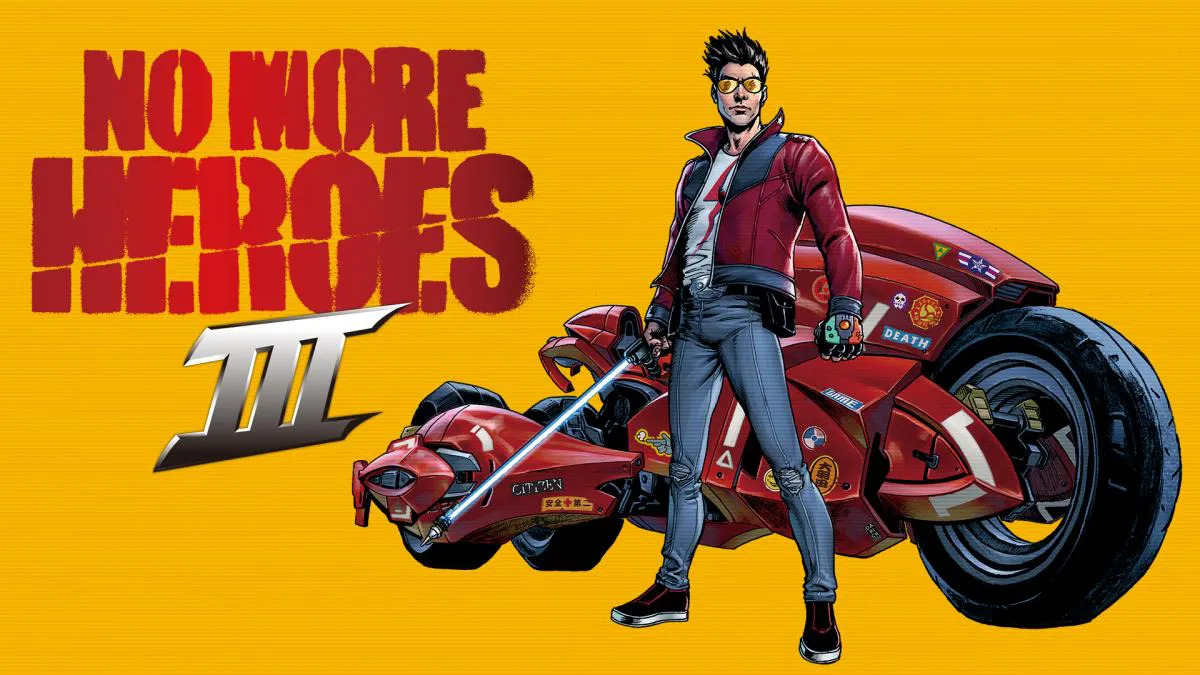 No More Heroes III originally dropped last year exclusively on Nintendo Switch and was developed by Grasshopper Manufacture. The game was rather heavily pushed up until its release and came out last summer. Given its Nintendo Switch exclusivity, the game had no word on other platform releases.

Store and platform exclusives go hand in hand with today’s market, unfortunately. Titles like Final Fantasy VII Remake Intergrade being exclusive to PlayStation and the Epic Games Store is a great example of this, as there doesn’t seem to be an Xbox or Steam release date in sight. Games releasing on other platforms wind up being a big deal due to this, which is where No More Heroes III comes in.

Thanks to a tweet from XSEED, the game’s publisher. Announced today, No More Heroes III will be landing on PlayStation 5, PlayStation 4, Xbox Series, Xbox One, and PC via Steam this Fall, which you can view below.

Our favorite otaku assassin returns! Travis Touchdown has been forced out of retirement to defend not only Santa Destroy, but Earth itself! Bring on the beam katana and take on Travis' toughest challenge yet in #NoMoreHeroes3, coming this fall to PS4, PS5, Xbox, and PC! pic.twitter.com/kdEJnonUd5

No More Heroes III’s release on other platforms means that Steam users can have all four games in one location, but that doesn’t ring true for PlayStation and Xbox. A re-release of the first game, titled No More Heroes: Heroes’ Paradise did get to PlayStation 3 and Xbox 360 (though the Xbox version never left Japan), but the second was pretty firmly exclusive on Wii and Switch until its Steam release last Summer.

Perhaps the biggest boon that comes from No More Heroes III being released on platforms other than Nintendo Switch is that the game’s actual performance won’t have a choppy framerate, aside from having higher graphical fidelity and faster load times.

As a bonus, the physical release of the game looks to include an art book, a copy of the game’s soundtrack, and a license plate with the phrase MOE~ on it (which is completely in character for Travis), though the announcement tweet doesn’t dictate if this is a limited edition exclusive or not.

No More Heroes III is available now on Nintendo Switch. It will be released on PlayStation 5, PlayStation 4, Xbox Series, Xbox One, and PC via Steam in Fall 2022. The first game is currently available on Amazon Luna as well so... That's a thing.