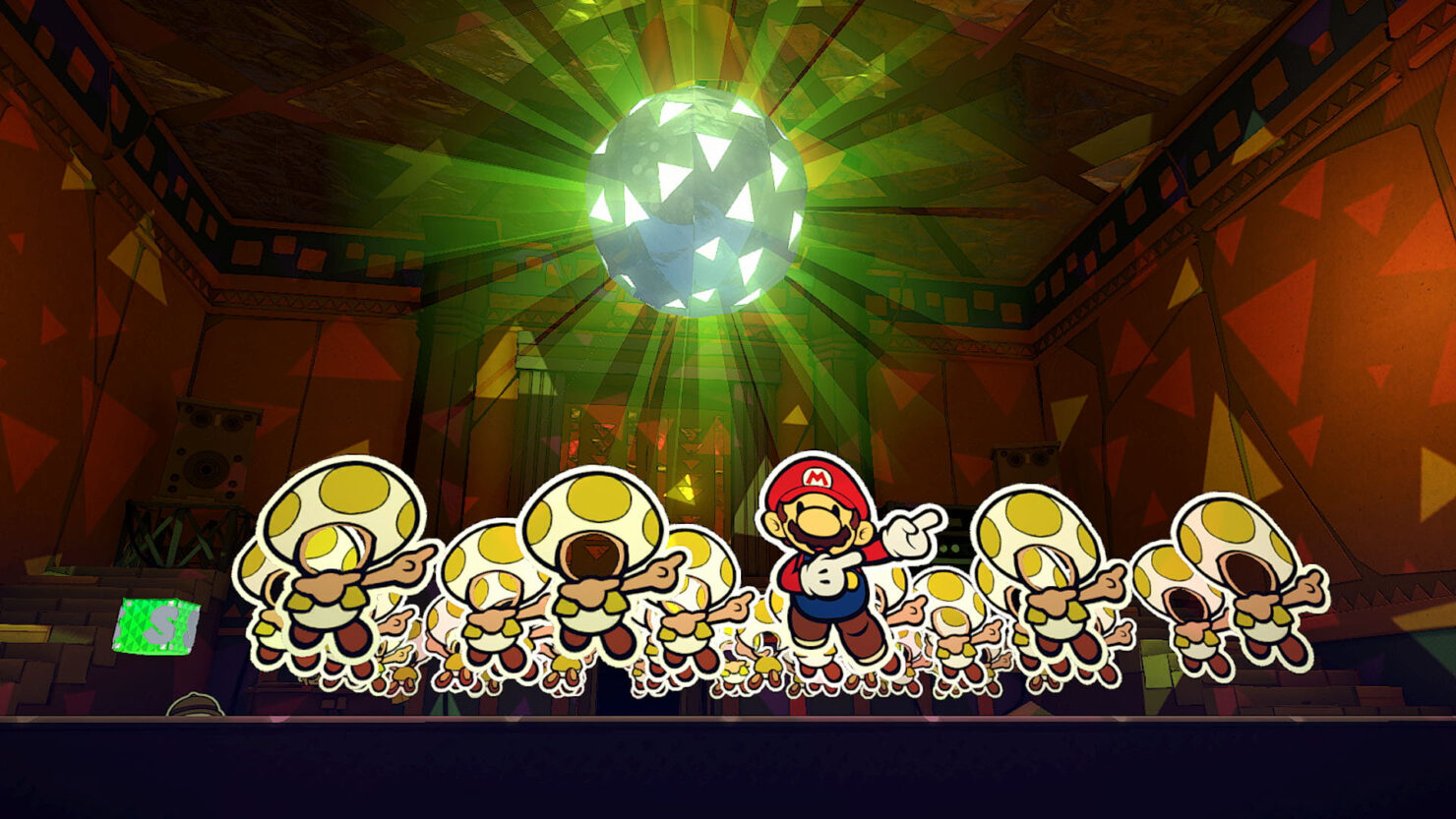 Emulation these days is becoming an incredibly wild frontier for all sorts of mods and improvements that go beyond what the developers were initially able to produce on stock hardware. As the yuzu Nintendo Switch emulator advances in development, more games are getting support to run soon after, or in the case of Paper Mario days before, releasing to the general public. With today's launch of Paper Mario: The Origami King, we wanted to take a look at a newly released mod that pushes the game to run at sixty frames per second.

Paper Mario: The Origami King, released today as a Nintendo Switch exclusive, is another entry in the popular Paper Mario franchise to does not conform to the standards of an RPG. Dave had this to say in his review of the latest Paper Mario title's combat system:

The battle system in Paper Mario: The Origami King is the best one the franchise has had in a long time - and yet I still tire of it. Mario will select from a line up of hammers and shoes in his inventory, and use those as weapons in battle, either slamming enemies with a hammer at a short-yet-wide range, or jumping down a row of enemies with his boots on. The big change here is the unique circular battle arena that has been shown off in trailers. Mario stands at the centre, and at the start of each turn the battle arena becomes a puzzle where your rotate and slide the rows of the arena to change the locations of the enemies. You slide them all into convenient positions for you to stomp them out, and you'll get a nice attack bonus for your success.

The experimental 60 FPS mod for Paper Mario: The Origami King can be found here. As this is an exefs mod, you'll need to go into your yuzu emulator, select Paper Mario: The Origami King and Open Mod Data Location. After that, just drag and drop the folder from the 60FPS.rar and it should set up and install automatically. There are a growing number of titles that have similar graphics patches and you can find a compiled list here. Some of these patches will also work on Nintendo Switch hardware with a bit of overclocking, but handle that at your own discretion.