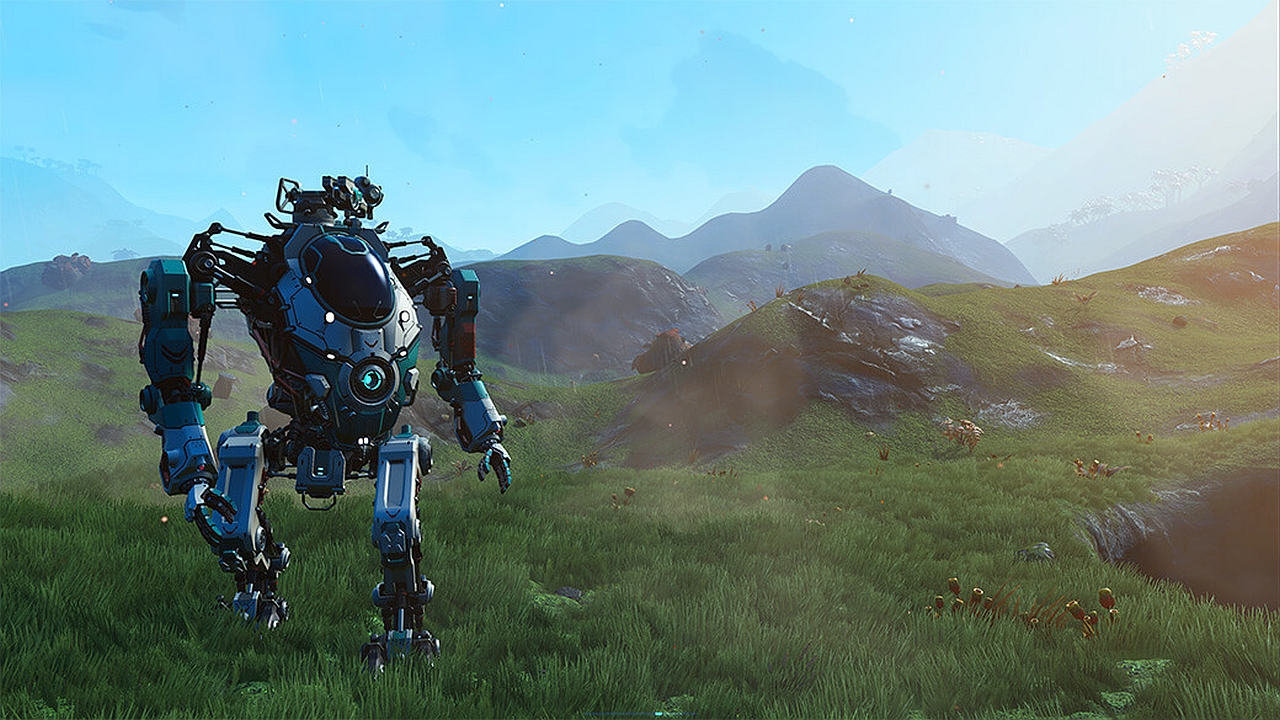 No Man's Sky had quite a unique trajectory. Ever since its debut at the VGX Awards 2013 show (the last one aired on the Spike television network), the survival exploration game set in a procedurally generated open world universe garnered an increasing amount of hype as it steamed towards its release. No Man's Sky was even the first independent game to be showcased prominently at Sony's Electronic Entertainment Expo press conference in June 2014.

The title developed by Hello Games eventually launched for PC and PlayStation 4 in August 2016, but the huge anticipation worked against it at first. Due to repetitive gameplay and lack of any multiplayer at launch, the game got hit by a wave of negative reviews across the press and user reviews on Steam.

Still, the folks at Hello Games rolled up their sleeves and started pushing out updates, completely turning around the reception over time. No Man's Sky NEXT added proper multiplayer (and an Xbox One release); No Man's Sky Beyond greatly expanded on that, with support for up to 32 players on PC, while also adding full Virtual Reality support on PC and PlayStation 4. Since Beyond, the pace of updates has increased even further, as Hello Games released the Synthesis update in November, the Living Ship update in February, and the Exo Mech update this very month.

In a new development update blog post, the developers have teased that even bigger updates are coming later this year.

In addition to these content updates, we are working up some more ambitious additions to the universe, and have so much more planned for 2020 for us to feel excited about.

What those could entail is anyone's guess at the moment, particularly since Hello Games have made a habit of surprising its community. However, there is something that would be a great addition indeed - crossplay functionality. Game Director Sean Murray did tease in a Eurogamer interview that it could happen someday, after all. We're keeping our fingers crossed.