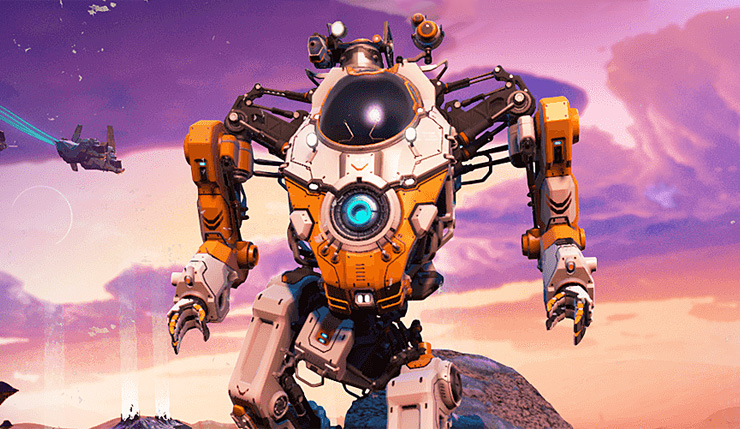 No Man’s Sky has dropped yet another meaty content update, which adds the new ability to tackle the galaxy in a big badass mech! The Minotaur Heavy Exocraft can rocket around planets, hold up in any environment, and should definitely give you an advantage in any combat situation. In addition to the mechs, the new update also introduces further visual enhancements, various base-building quality-of-life improvements, and more.

Here’s all the big stuff included in No Man’s Sky update 2.4: 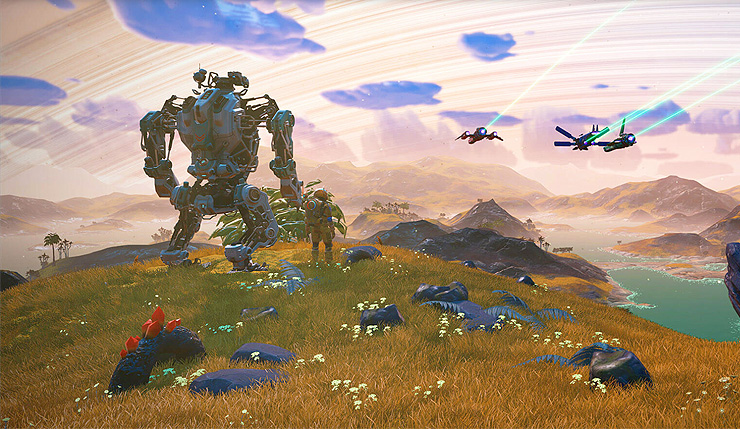 If you need to know about every tweak and bug fix included in No Man’s Sky update 2.4, you can check out the full patch notes, right here.

No Man’s Sky is available now on PC, Xbox One and PS4.