No iPad mini 6 Will Arrive This Year, or in 2021, According to Tipster 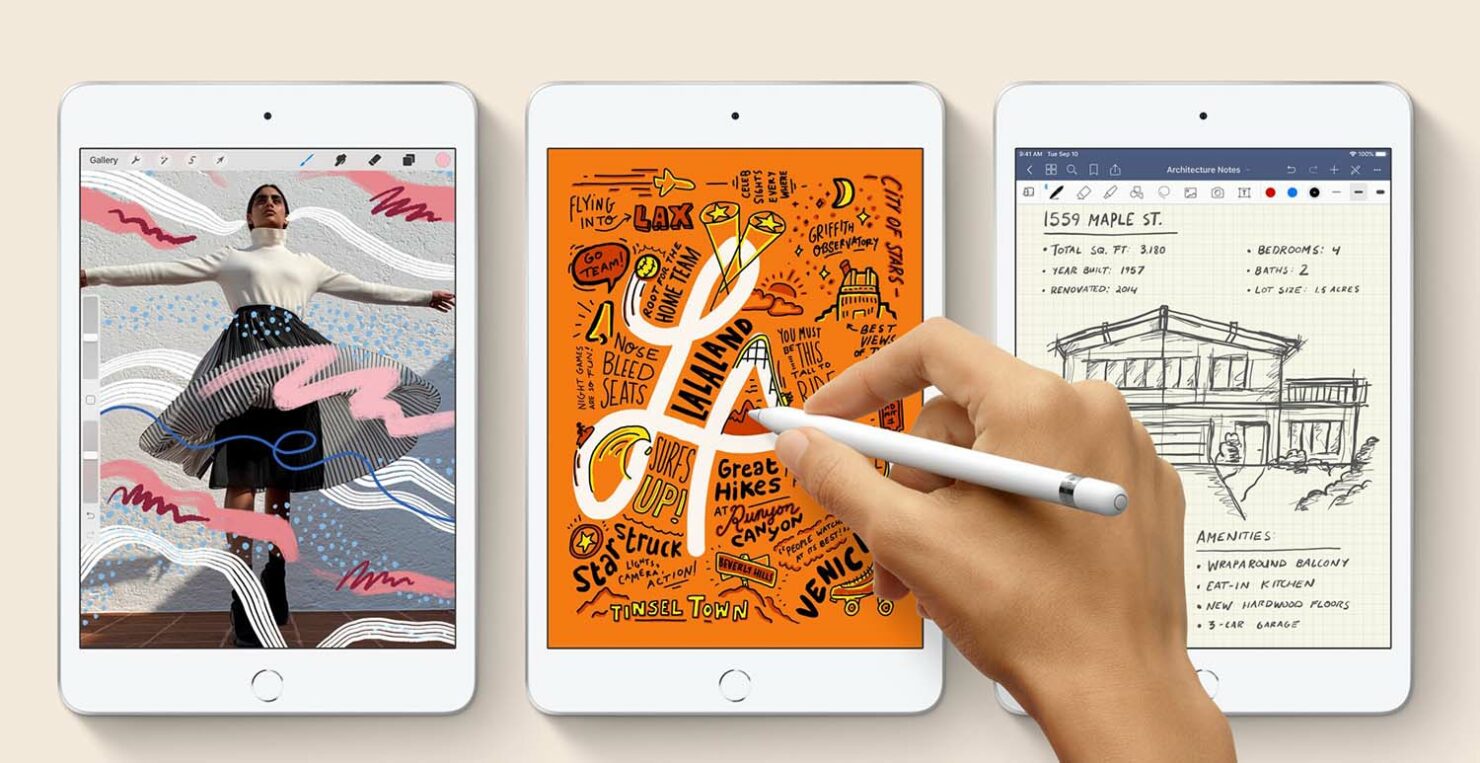 The last time Apple introduced an iPad mini refresh was back in 2019 when it introduced the iPad mini 5. If you may have noticed, the rumor mill is a lot focused on the iPad Air 4 and not the iPad mini 6. Well, it’s possible this is happening because according to a tipster, there isn’t going to be an iPad mini 6 arriving this year, or the next.

News surrounding the iPad mini 6 comes from Komiya, who claims that Apple isn’t preparing a successor to the iPad mini 5 for 2020 or 2021. He doesn’t have any explanation or reasoning for why Apple would refrain from introducing an updated model, but we might. For 2020, it’s pretty much understandable why the technology giant wouldn’t introduce an iPad mini 6.

For one thing, the company wants to focus on the iPad 8, which is said to sport the same 10.2-inch display size as the iPad 7 while getting upgraded from the inside such as featuring an A12 Bionic. The other reason is focusing on upgraded iPad Pro models, which may arrive as early as September or October. These new versions are rumored to arrive with Apple’s latest and greatest A14X Bionic coupled with 5G support.

It’s possible Apple doesn’t want to focus on the iPad mini 6 for 2021 to pay more attention to the iPad Air 4. Additionally, the iPad mini 5’s miniature 7.9-inch display might not be suitable for a lot of users, as increased screen real estate might be preferred by a majority of iPad users out there. With the iPad 8 providing that thanks to its reported 10.2-inch display, perhaps its arrival would mean Apple would end up discontinuing the iPad mini 5 with immediate effect, without any requirement for an iPad mini 6.

Then again, perhaps we are getting way too ahead of ourselves, so we’ll remind our readers to treat this rumor with a pinch of salt for now.