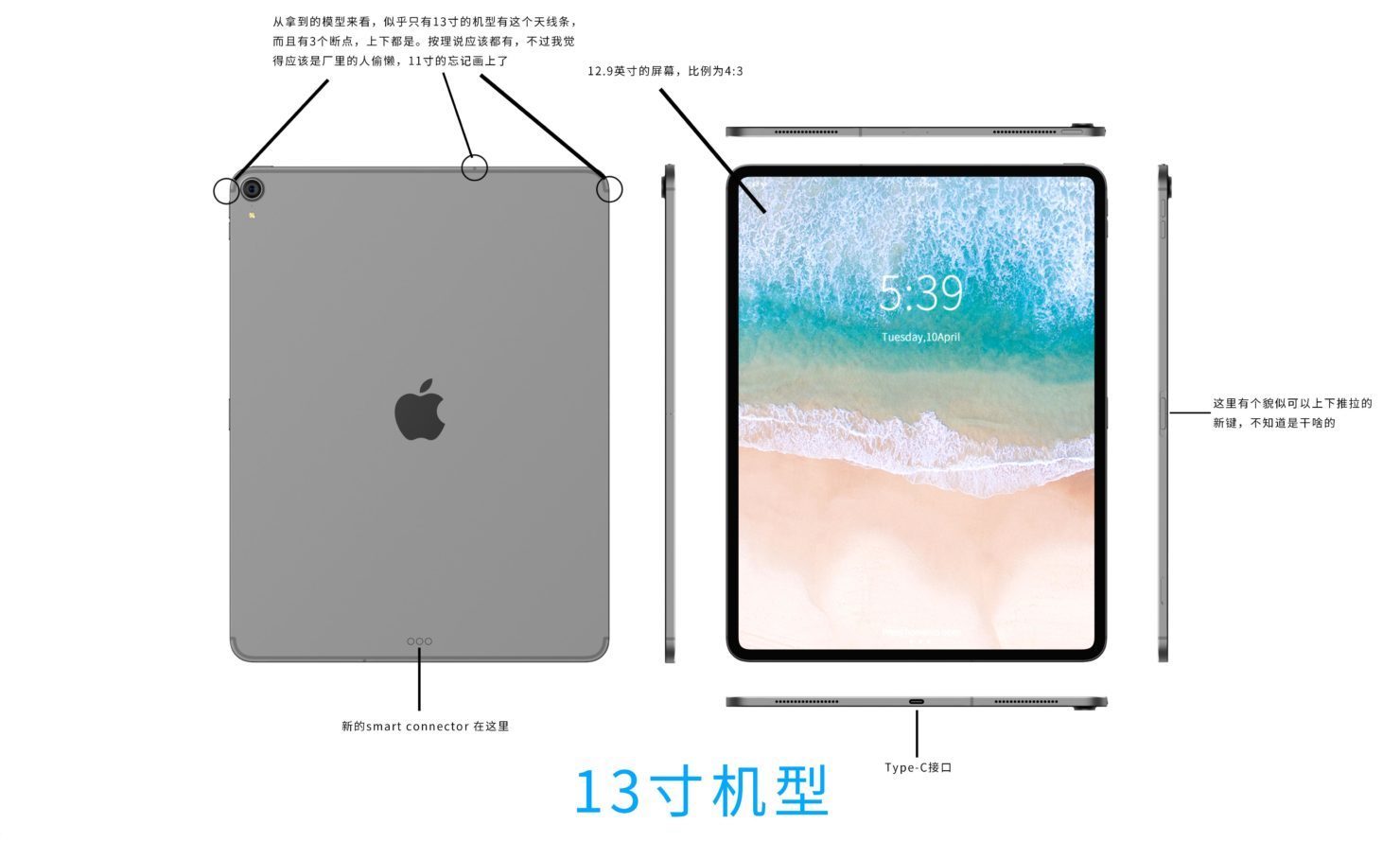 Apple's launch event for the 2018 iPad Pro refresh is just two days away. The upcoming event will not only feature new iPads, but word on the street is that Apple might finally launch a low-power notebook that's regularly surfaced on the rumor mill this year. Today, we've got the final few words on the 2018 iPad Pro refresh. Take a look below for more details.

Whispers of a redesign for the iPad Pro in 2018 have surfaced on unofficial sources for quite a while. The first render leak for the upcoming tablets indicated a new position for their smart connector and displayed sharper corners than the ones present on all current variants of the iPad. However, news for the tablets' design slowed down right up to the start of this month, when a quick succession of leaks provided important details.

Today we've got another report that lends credence to reports for an upcoming iPad Pro redesign. It's from Bloomberg and serves mostly to summarize all details that have surfaced so far for the 2018 iPad Pro refresh. The publication's 'people familiar with the plans' report that Apple will use LCD panels for the upcoming iPads, include a USB-C port and a True Depth camera setup, implement a stricter aesthetic approach (sharper corners) and launch the second generation Apple Pencil. 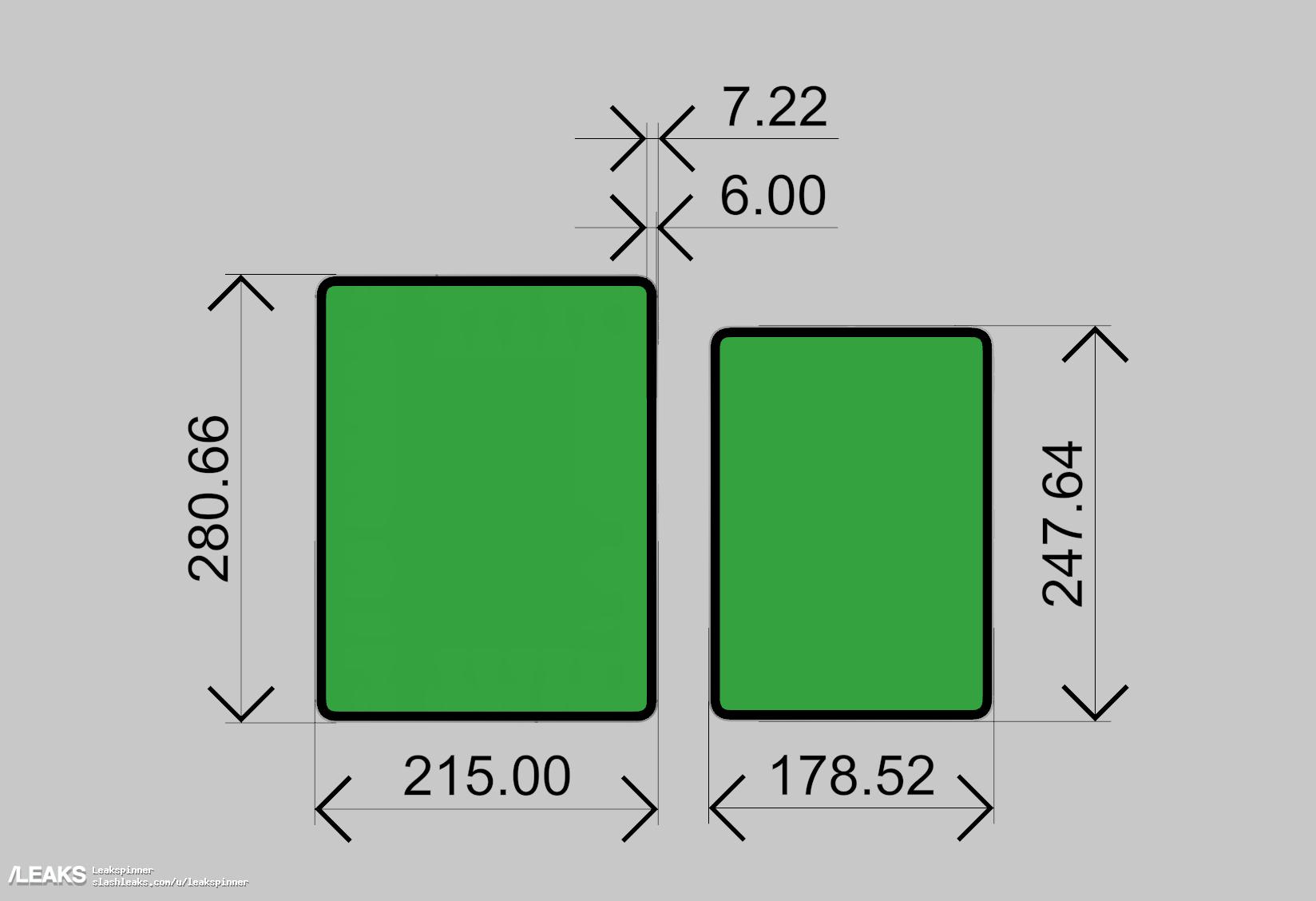 Bloomberg also reiterates claims that the upcoming iPads will feature a variant of Apple's 7nm A12 processor alongside a custom GPU. As Apple continues to gain experience in designing processors, the company's tablets have started to become viable options for low-powered notebooks. By redesigning the iPad, Apple will differentiate the iPad Pro lineup from its lower powered tablets. Speaking of which, Bloomberg's report does not mention a new iPad Mini - despite rumors of the tablet's impending launch surfacing earlier.

All in all, Apple new strategy of upgrading gadgets in all of its product categories is a departure from the company's old ways. As the Cupertino based tech giant solidifies its position as one of the largest tech companies in the world, it has the necessary leeway to focus on different devices in one calendar year. This, of course, stands in stark contrast to the Apple of the 90s which was forced to downsize and keep things simple. The latter permeated the company's thinking even after its co-founder passed away. Now, things appear to be changing.