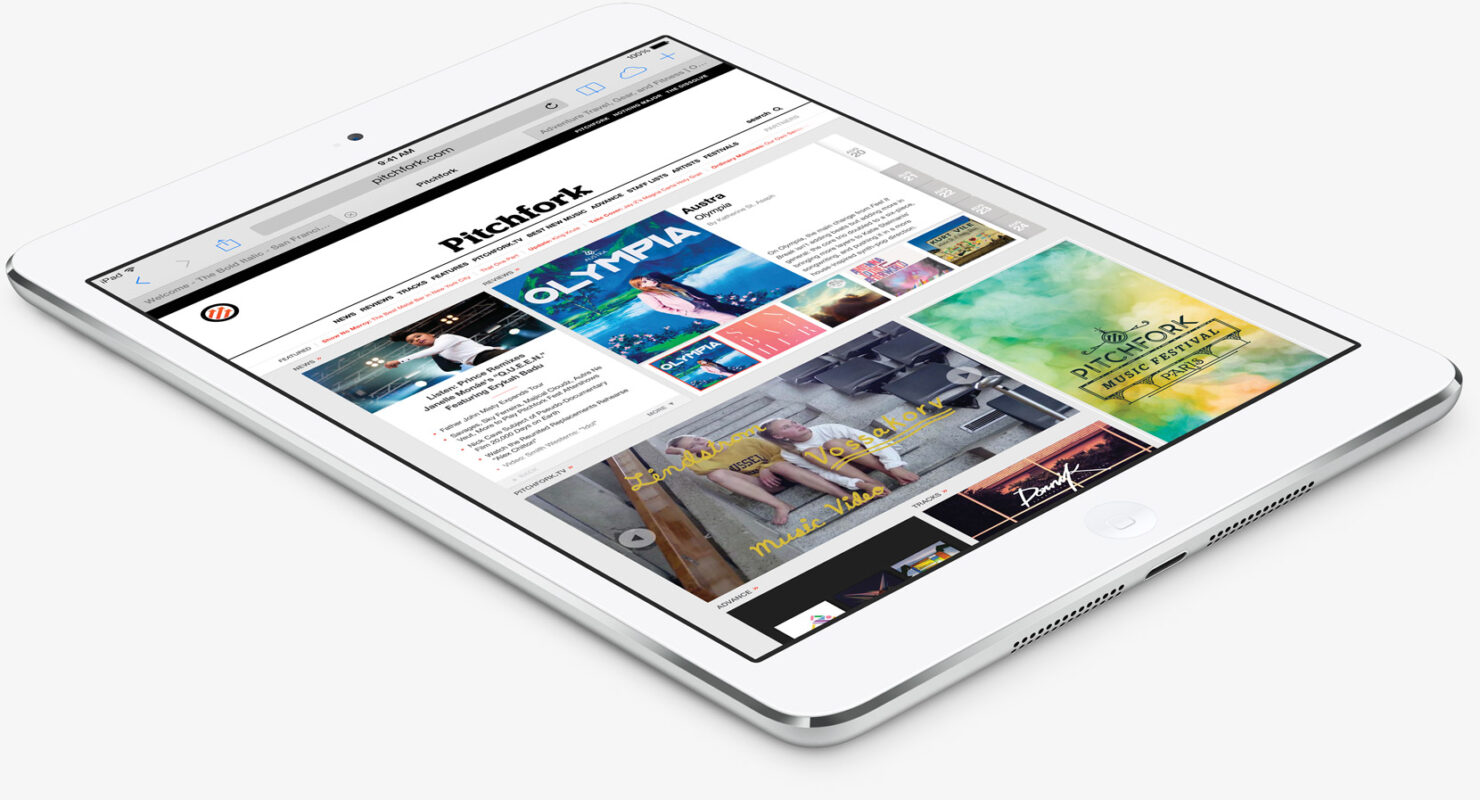 Apple recently sent out invites for its upcoming event that's expected to showcase the company's continued focus on services. The event will take place on March 25th, and it's expected that the company will launch two new iPads. One of these will be an upgrade to the iPad 6, and the other will be an upgrade to the iPad Mini 4. Today we've got more case images of the latter, so take a look below for more details.

Whether you like it or not, the little motivation Cupertino tech giant Apple had to stand out from other companies is dead. The company is now a business that has a singular goal in its mind - to make profits and shareholders happy. While making money is the objective of every business, setting this objective as a primary motivation wasn't Apple. Instead, the company stumbled on to riches and fame after having developed prototypes for touchscreen 'mini computers' and having improved portable mp3 players.

Now, however, it's all about keeping the numbers up. Apple's desperate to monetize its users and make them use services. It's also desperate to cater to a larger category of the hardware market and not decrease its perceived image of a premium brand. But if recent leaks of the iPad Mini 5 are accurate, Apple's failed at this second objective. Not that this is a bad thing.

Today we've got an alleged case image for the upcoming iPad Mini 5, and this confirms everything that has surfaced on the rumor mill so far for the device. The only change that the image shows is a repositioned microphone; a detail also present in earlier iPad Mini 5 leaks. Apart from this, the 3.5mm earphone jack, dual speakers and the lightning ports are all details that are present on the iPad Mini 4.

Apple's iPad Mini 4 is the perfect solution for users who've got heavier usage than a smartphone, but not the motivation to use a full fledged tablet. Additionally, if the iPad Mini 5 does launch, it'll help Apple extend its influence in the educational segment by helping the company build its Code for everyone platform. This platform was also mentioned by CEO Tim Cook during his latest meeting with President Trump.