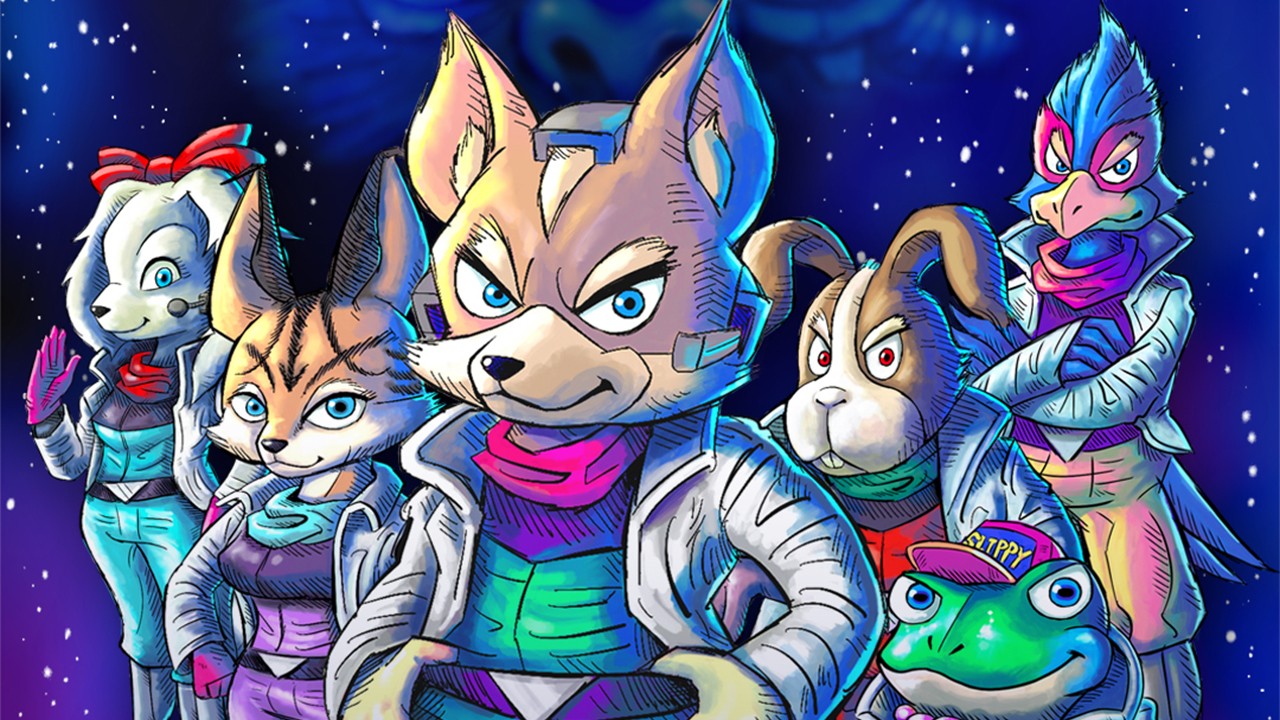 More Nintendo Switch SNES and NES games are on their way as part of Nintendo’s Switch Online Service.

For the first time since Nintendo introduced SNES games to its subscription service, another batch of Super Nintendo titles will be added to the Nintendo Switch Online service. Arriving next week on December 12, is Star Fox sequel Star Fox 2 (the one that was never released on the original SNES), Breath of Fire II, Kirby Super Star and Super Punch-Out!! With the addition of these 4 four new titles, it brings to the Switch Online SNES library to a total of 24 games.

Being added to the library of NES titles are Journey to Silius and SNK’s action-adventure Crystalist. These new NES titles bring the service’s NES library to 50 games.

The Nintendo Switch and its Switch Online service are available now globally.