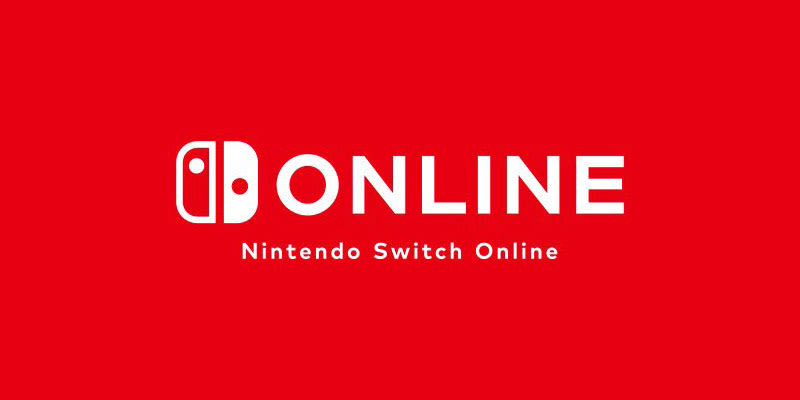 The online service for the Switch, Nintendo Switch Online, will launch this September, Nintendo has confirmed.

Tatsumi Kimishima, President of Nintendo, said this in the company’s most recent corporate management policy briefing. Talking about the future prospects for Nintendo’s hybrid platform, Kimishima mentioned the Switch’s upcoming game lineup, the recently announced Nintendo Labo, and the Switch’s online services, which are slated to begin in September 2018.

"Next let's talk about Nintendo Switch Online, the paid subscription service that expands the online functionality of the Nintendo Switch”, Nintendo’s President said. “We reported previously that the service would launch in 2018, and now the official start time has been set to September 2018. Work is progressing on ways to further heighten the gaming experience for consumers. Details will be made available as they are finalized.”

The service was initially slated for a release in Fall 2017 but was later delayed to 2018. We’ve included a short description of the service below:

With this paid service, you can enjoy online multiplayer gaming as well as a dedicated smart device app that connects to your Nintendo Switch system and helps you connect with friends for online play sessions.

Check back for more details on the service before the official launch.

This service is available for free until its official launch in September 2018.

During the briefing, Kimishima also announced that the company is planning to release new smart-device application from the Mario Kart franchise, Mario Kart Tour. The app is slated for a release between April 2018 and March 2019, and more details about this app will be released later on.

The Nintendo Switch is available globally now. You’ll find our very own review of the platform right here. The platform has been selling incredibly well ever since its launch, and less than a year after its release, Switch sales have already surpassed those of the Wii U, and is even rivaling the momentum of the original Wii.