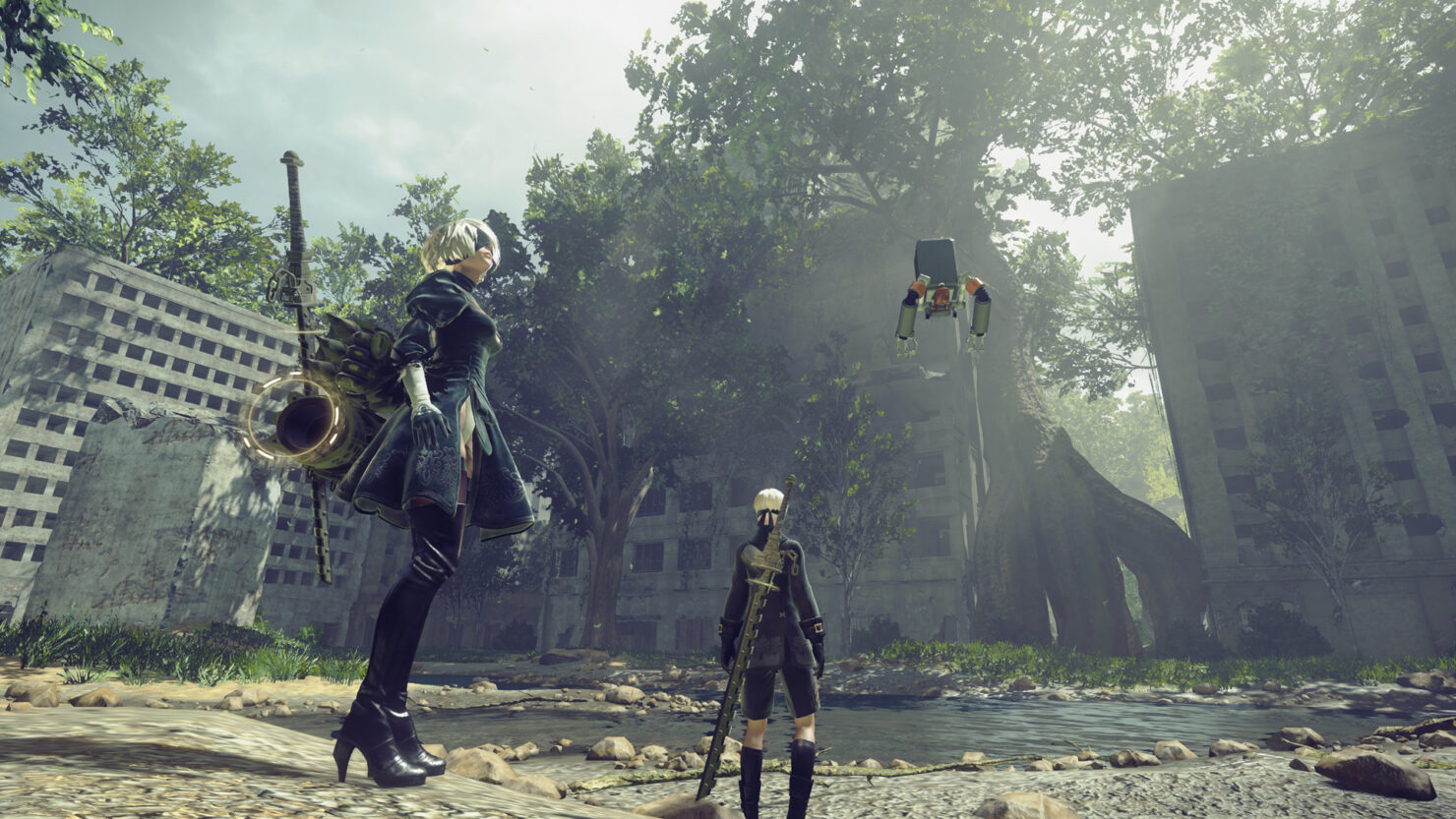 NieR: Automata, 2017's action RPG developed by PlatinumGames and published by Square Enix, has now surpassed the milestone of five million units sold globally, as announced today by PlatinumGames on Twitter. This makes NieR: Automata the best-selling title ever made by the Japanese studio.

The game launched on PlayStation 4 and PC, though it eventually got to Xbox One too about a year later. In 2019, NieR: Automata also received the 'Game of the YoHRa Edition' which comes with all of the available DLCs. There was even a crossover with Square Enix's MMORPG Final Fantasy XIV.

In his review, Kai rated the game 9.2 out of 10 and had the following closing thoughts on Nier: Automata.

It’s unfair to Yoko Taro’s legacy to compare NieR: Automata’s open world to the likes of Horizon Zero Dawn or The Legend of Zelda: Breath of the Wild, but as all three titles launch within the same window, there’s something to be said about how sterile the Earth has become in twenty-thousand years. Those looking for an open world sandbox to do whatever they want will be sorely disappointed. However, fans that treat NieR: Automata’s offerings as a buffet and sample a bit of everything will be filled with an experience that caters to those unique tastes that other open-world adventures might never match again.

You’ll laugh; you’ll cry; you might even contemplate whether androids are capable of feeling emotion at all or if they’re merely going by what they were programmed to do. NieR: Automata rewards long-time fans of Yoko Taro’s works with an experience that transcends any single genre. Although it might not be a perfect game, the sum of NieR: Automata’s unique storytelling meshed with PlatinumGames’ style of action meld together into a title well deserving of being one of my personal Games of the Year, not for the story being told but rather HOW 2B’s story was told.