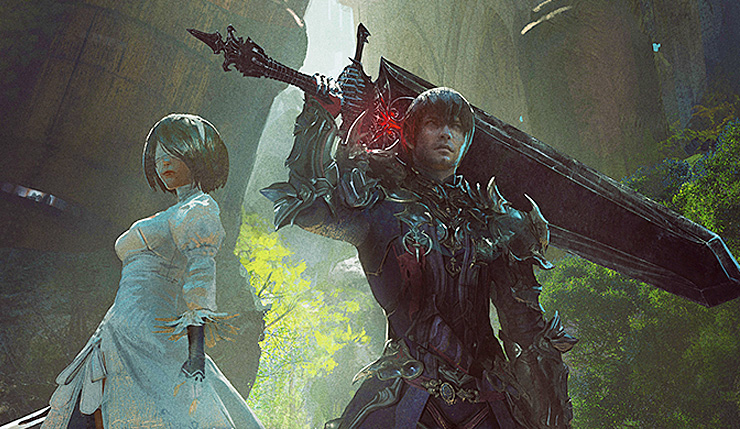 Final Fantasy XIV recently launched it’s Shadowbringers expansion to much acclaim (including a 9.3 out of 10 review from Wccftech’s own Kai Powell), and now Square Enix is preparing their first big Shadowbringers update, entitled Vows of Virtue, Deeds of Cruelty. This free update will include the next chapter in the main Final Fantasy XIV scenario, a new dungeon, a New Game+ mode, and more, but the big headline news is that Final Fantasy XIV will be crossing over with NieR: Automata.

The NieR: Automata content will come in the form of a new 24-player Alliance raid, which will be part of a series of FFXIV/NieR crossover raids, entitled YoRHa: Dark Apocalypse. We don’t have any gameplay footage of the raid yet, but Square Enix has released a quick preview of the YoRHa: Dark Apocalypse soundtrack.

Here’s a full rundown of everything included in Final Fantasy XIV patch 5.1:

Final Fantasy XIV: Shadowbringers is available now on PC and PS4 at a price of $40. Update 5.1 will be available for free sometime in October.