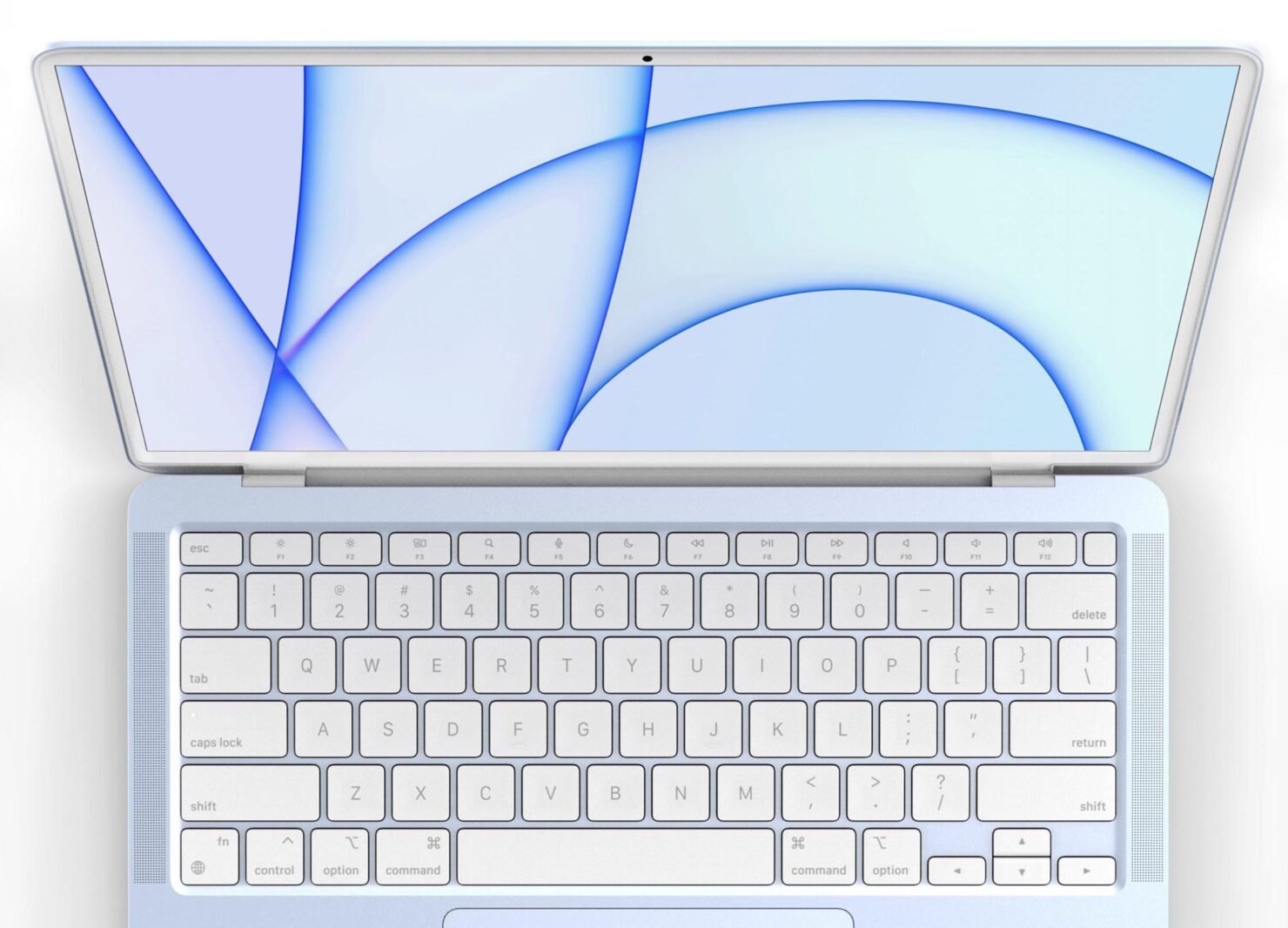 Apple could announce new MacBook models later in the year with fresh coats of paint, according to a prolific leakster. With the new M1 iMac available in several finishes, the same approach could be applied to the portable machines.

Leakster Could Be Referring to the Upcoming MacBook Pro Models

According to Jon Prosser on the latest episode of Front Page Tech, the leakster talks about an unnamed source informing him of a MacBook prototype in the color blue. While this sounds thoroughly exciting, the source did not mention a launch timeline or any MacBook model in particular. Since Apple is consistently rumored to mass produce redesigned MacBook Pro models with 14.1-inch and 16-inch display sizes, it is possible the source could be talking about these.

As for the rumor itself, Prosser was right on the money the last time when he said that the new iMac would arrive in a variety of colors. While his track record might not be the cleanest, the fact that he was correct about the M1 iMac gives us a lot of hope for the MacBook Pro models, which are reported to arrive in the second half of 2021. Aside from the different finishes, we can also expect a design that is similar to the iPhone 12, meaning flatter edges, along with bringing back old ports.

This would include the MagSafe connector, which was removed when Apple introduced the 2016 family of MacBook Pro models. Additional ports will include an SD card reader, HDMI port, and Thunderbolt, but there are rumors that Apple is not bringing back the Touch Bar. To be honest, we do not believe many users will miss the Touch Bar and would likely want additions that do not force them to purchase additional adapters.

We also believe that the next MacBook Pro models will feature Apple’s latest and greatest M1X or M2 chipset, so if you want to learn more about it, check out our in-depth roundup, where we have discussed a multitude of topics, including specifications. What Prosser said could end up materializing, but Apple might have last-minute plans, so remember to treat this rumor with a pinch of salt and await further details.