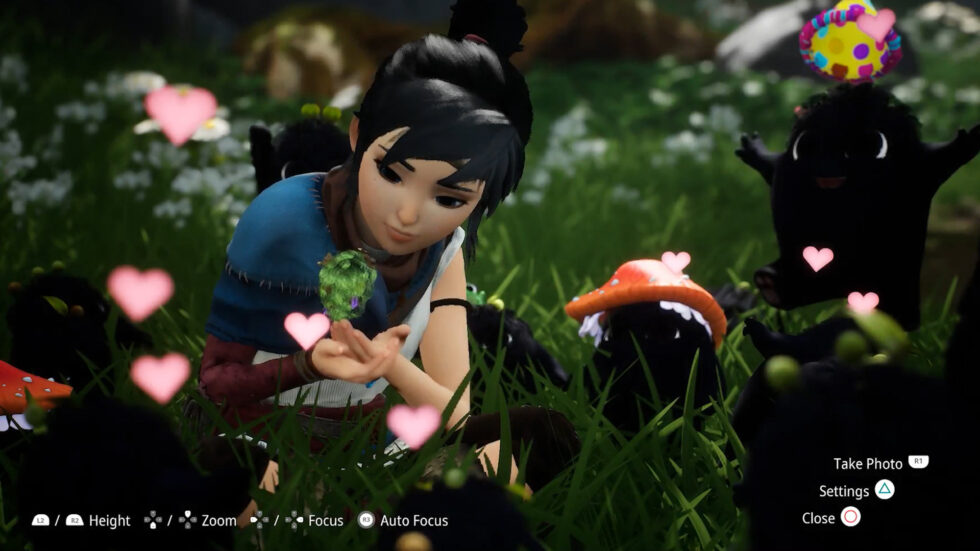 Following the game’s release earlier this week, developer Ember Lab has released Kena Bridge of Spirits Update 1.05 across PS5 and PS4. Here’s what it does.

The latest patch for Kena packs some changes to the game’s photo mode, including an increase in the maximum camera sensitivity. In addition, the update enables photo mode when sitting with the joyful Rot. Furthermore, this new update includes various fixes for various reported issues, fixes for minor audio, visual, and collision bugs included.

There’s also a PS5-specific change following this update: it temporarily disables the “Resume Game” feature for PS5 activities to prevent overwriting autosaves. According to the developer, this feature will be re-enabled via an upcoming update. Down below you’ll find the official release notes for this update, as supplied by Ember Lab.

Kena: Bridge of Spirits is available globally now across PlayStation 5, PlayStation 4, and PC via the Epic Games Store. Our very own Francesco de Meo reviewed this gorgeous title and praised its visuals, puzzle design, combat, and enormous amount of collectibles.