New iPad Pro Comes With 128GB of Storage for Base Models 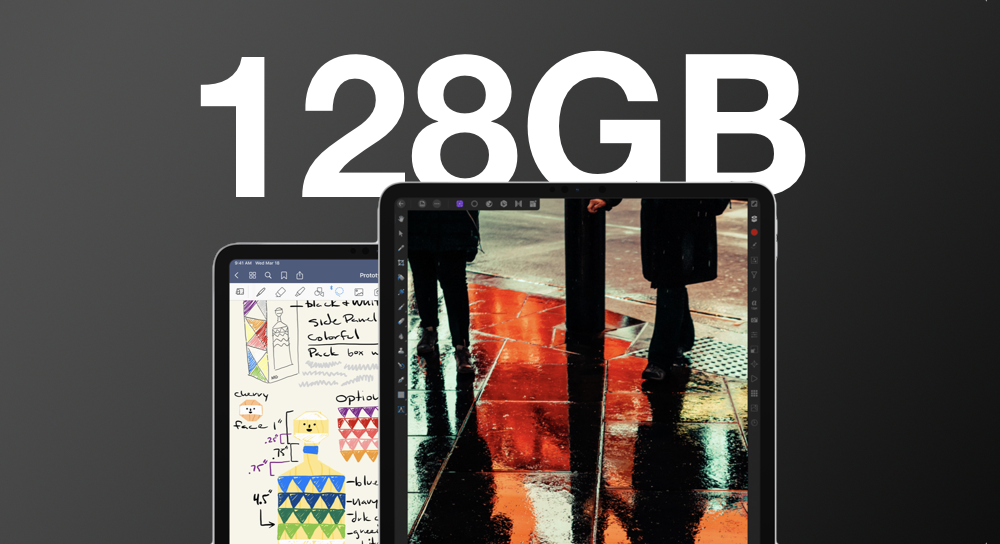 The base model of the newly announced iPad Pro starts with 128GB of storage onboard. Will the iPhone follow suit this year?

When Apple announced the 2020 iPad Pro, MacBook Air and Mac mini, the company sort of started a new trend. That trend is a simple one - double the amount of storage on the base models. So, if you are buying a Mac mini, you will get 256GB of SSD storage on the cheapest model. The MacBook Air gets a bump to 256GB as well. The iPad Pro, on the other hand, bumps the 64GB of base storage to 128GB, which is double compared to the 2018 model.

Apple is not even keeping the base storage upgrade exclusive to any particular model. Whether it's the 11-inch or 12.9-inch model, Wi-Fi or cellular, you get the same 128GB of storage across the board for a starting price of $799.

This is incredible news, given how our devices can shoot 4K video, and 64GB of storage goes down the drain faster even after shooting several minutes of video. If you are someone who loves to keep a copy of their photos and videos on their iPad at all times, the base model will sort of allow you to do that. Basically you don't have to burn through your data every single time in order to show someone a photo from your iCloud Photo Library.

The bump to 128GB gives us hope that Apple will bring the trend to the iPhone lineup as well while keeping the price point same. It's too early to speculate on that, but the icing on the cake would be double the amount of storage on the iPad 8, which still ships with a measly 32GB of storage.

Even if Apple isn't planning on bumping the base storage of the iPhone, I wish they at least offer 32GB or more iCloud storage for free to users. 5GB of free storage, that too in the year 2020, sound almost criminal.