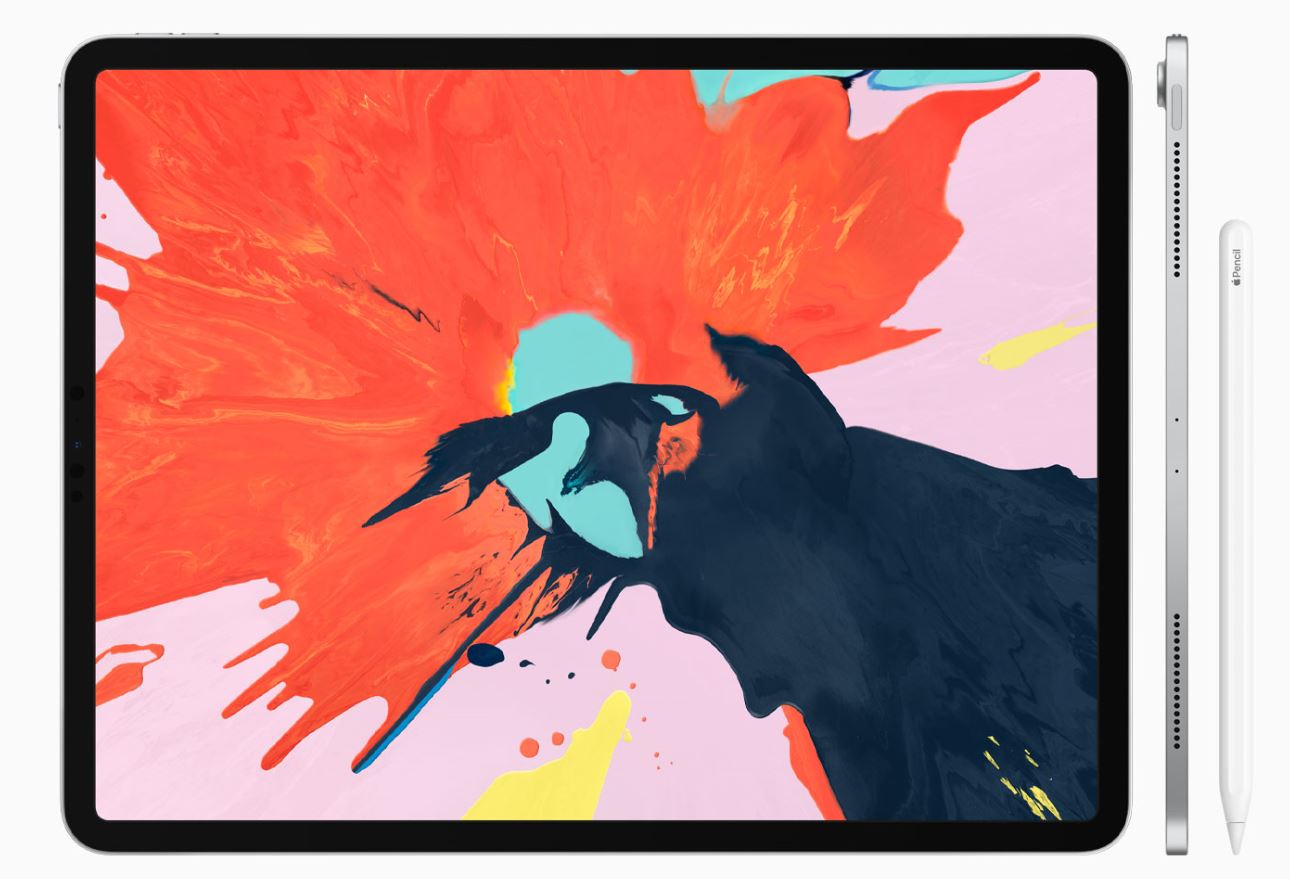 Apple might have disappointed fans for not announcing its new iPad Pro lineup during its September keynote. However, the latest tablet family comprises up of two new models and thanks to slimmer bezels, you get more screen real estate from both of them along with a slew of brand new features. Here is everything you need to know about the 11-inch and 12.9-inch iPad Pro series.

Apple’s latest iPad Pro lineup features thinner bezels with squared off edges. The smaller slate sports an 11-inch IPS LCD screen in the same body and can give off 3.98 million pixels. The 12.9-inch iPad Pro is physically smaller than its predecessor while sporting the same display size when measured diagonally.

It's roughly the same size as an 8.5 x 11 piece of paper and is 5.9mm thick only. Thanks to the reduction of the bezels, Apple has not incorporated Touch ID on any of these models. Instead, both tablets come with Face ID and are able to recognize your face irrespective of the slate’s positioning. 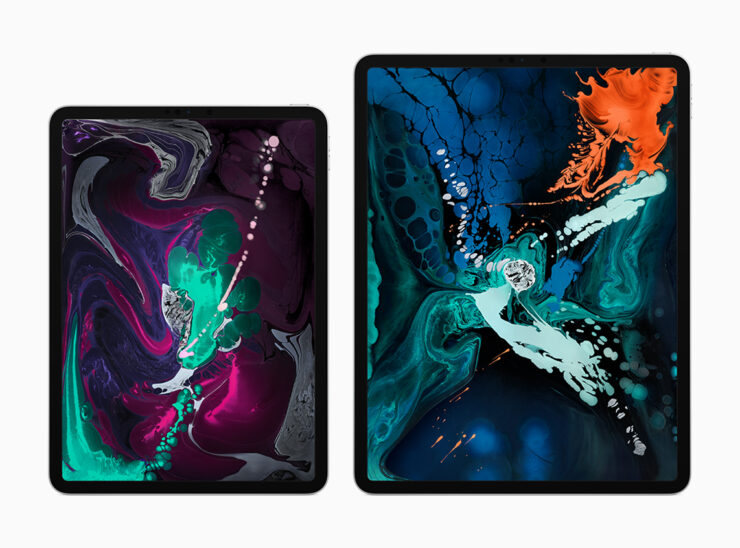 Both tablets feature the company’s A12X Bionic SoC made on TSMC’s 7nm FinFET architecture. It is also the company’s first chipset for mobile devices to sport an octa-core processor, which is very impressive.

According to the tech giant, The A12X Bionic has 10 billion transistors and sports a 7-Core GPU that is able to deliver 1000x better performance. The single-core performance of the processor is 35 percent faster. Apple also states that the iPad Pro presents Xbox One S class GPU performance in a package that is 94 percent smaller. 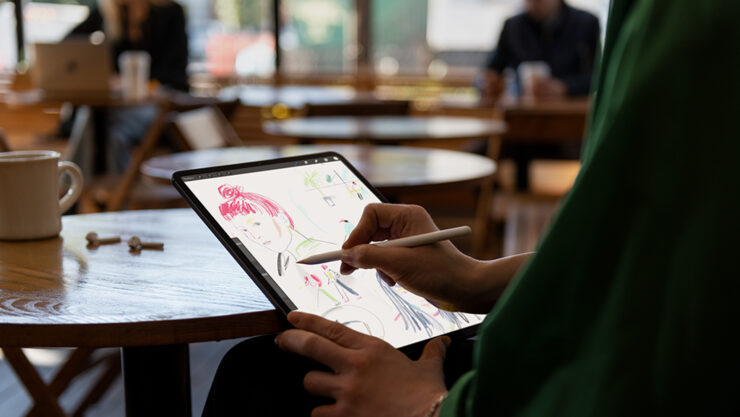 Removal of the Lightning port has been a first for Apple after several years, but there are several advantages that come with the iPad Pro models now that they sport a Type-C USB port. Firstly, the new models can be used as an external battery pack to charge your iPhone and thanks to the latest port, the tablets can output to external displays with a resolution of 5K.

This means that you can effectively extend your workspace and take advantage of an Apple Pencil and keyboard accessory for better productivity. Both models also come with support for the Apple Pencil, which can attach magnetically to the iPad Pros, and this accessory will start to charge wirelessly. 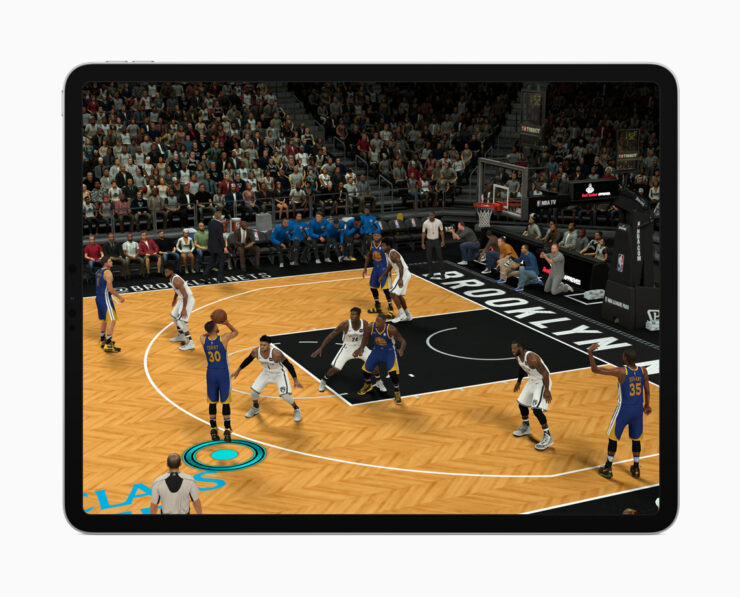 It appears that Apple wants to position its latest iPad Pro models as something geared towards the creative professional as well as mobile gaming aficionados. The company compared its performance to the new Xbox, demoing a Warriors vs. Nets game on NBA 2K. The graphics were certainly impressive for a tablet gaming demo.

Additionally, the tablets are also powerful enough to run a full version of Photoshop on the device. During the demo, the new Apple Pencil interacted well with the Adobe app and thanks to the addition of the A12X Bionic, the slates were able to handle the program quite comfortably. 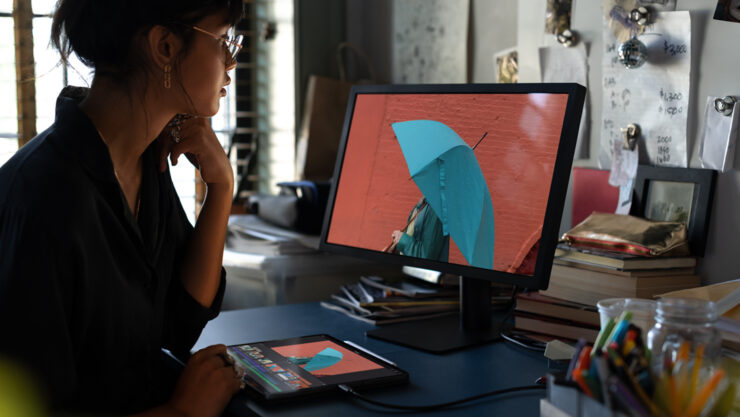 The 11-inch model of the iPad Pro starts at $799 and is available in the 64GB, 256, 512 and 1TB internal storage configurations. The iPad Pro 12.9-inch variants start at $999 with the same storage options. You can pre-order both models from today, and they will officially be available on November 7. Apple is discontinuing its previous-generation 12.9-inch iPad Pro, but the company is still selling the $649 10.5-inch version.