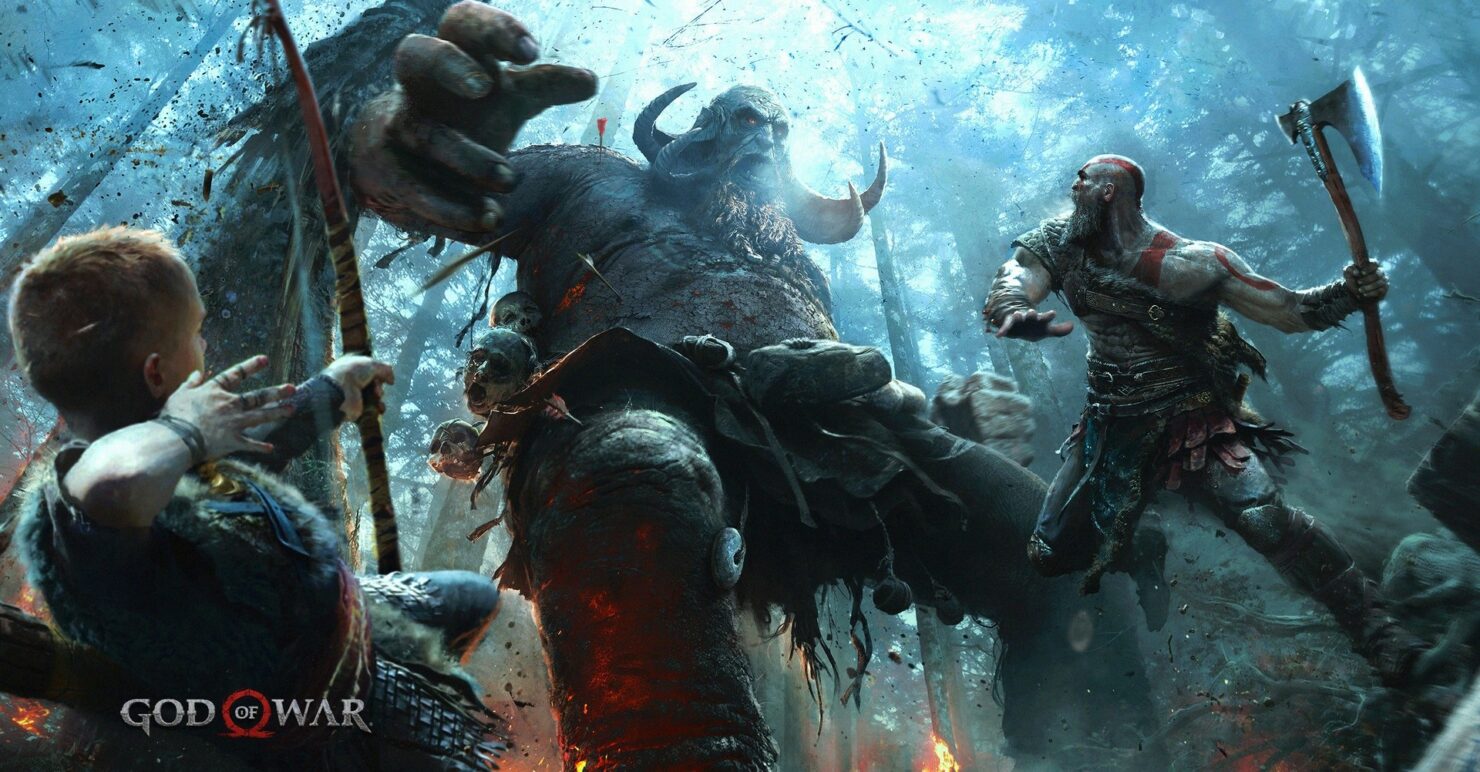 God of War PC update 1.0.3 has been released via Steam, fixing a memory leak issue.

Like the game’s previous updates, the new patch is a minor one with the official release notes only mentioning a fix for an issue that caused memory leaks, which in turn, could result in either client crashes or decreased performance.

“Thank you to everyone who reported the memory leak issue and assisted us greatly by sharing their setup information, we appreciate you taking the extra step”, the development team writes on Steam.

You’ll find the official release notes for this update down below:

God of War is available now globally for PC, PlayStation 4, and PlayStation 5. Developer Sony Santa Monica is currently working on a sequel for PS4/PS5, God of War Ragnarok, which is slated for a release later this year.

Down below you’ll find what we had to say about the PC port of God of War.

Playing it again for the God of War PC test, I was reminded of all the reasons behind such praise. Every single aspect of the game has been painstakingly handcrafted and polished to impressive results, from the introduction to various mechanics to the level design, enemy design, the combat as a whole, and, of course, the unique one-shot camera technique.

Unsurprisingly, the PC features make it even better, at least from a technical standpoint. Just like Final Fantasy VII Remake and Monster Hunter Rise before it, God of War PC is unshackled by the restraints and limitations of consoles. This means players can now enjoy the game at a high frame rate without any sacrifices to resolution or other settings, provided they have the horsepower to do so.