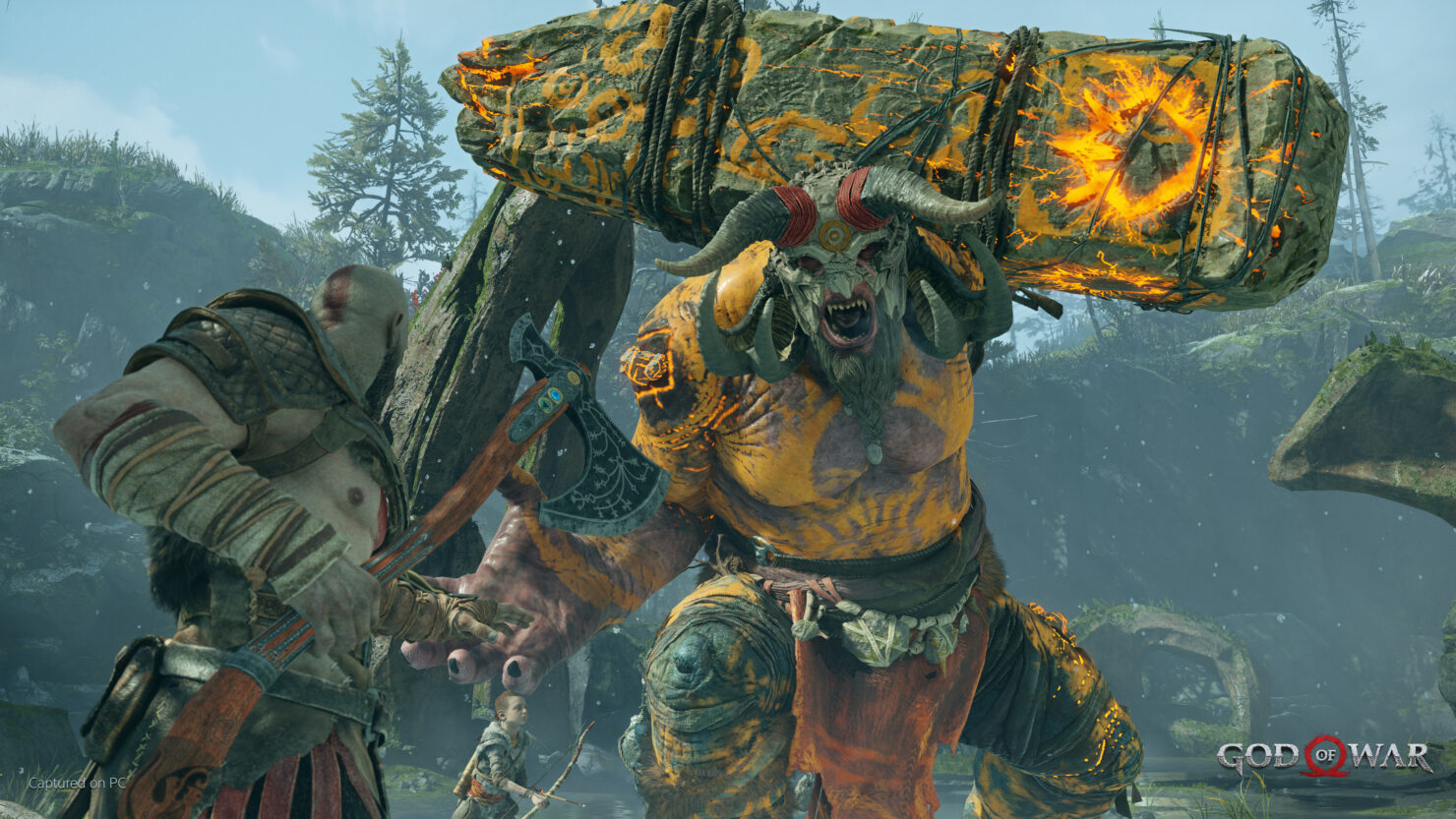 God of War PC update 1.0.2 has been rolled out by Sony Santa Monica Studio and Jetpack Interactive, and here’s what it does.

As the first update for the game, the second patch for the PC port of God of War is a minor one and should download automatically when the Steam client is launched. The release notes only mention two bug fixes alongside a couple of new error messages. As for the fixes, this update addresses an issue that prevented users with an Intel 12th Gen CPU to boot the game when the integrated GPU was enabled.

Down below you’ll find the official release notes, as supplied by Jetpack and Sony Santa Monica.

“We are continuing to investigate the memory leak issues and the rest of the Known Issues. If you are experiencing these problems, submitting a ticket greatly helps us gather all of the information we need to properly access each one”, the development team writes on the game’s official Steam page.

God of War is available globally now for PC and PlayStation 4/5. Sony is currently working on the game’s sequel, God of War Ragnarok, which is slated for a release later this year on PlayStation 5 and PlayStation 4. The highly-anticipated sequel has yet to receive an exact release date.