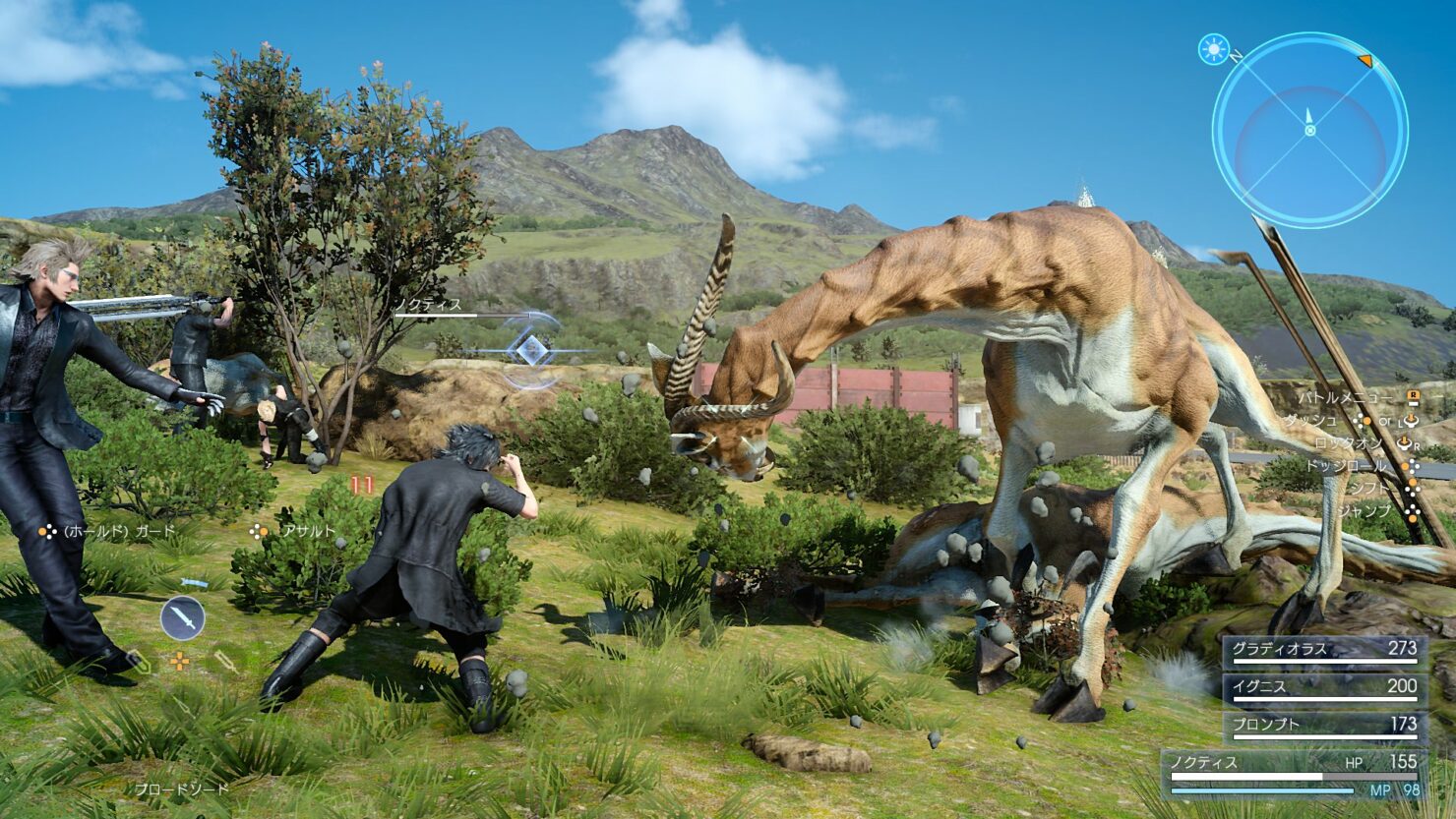 In a little more than three months, Square Enix’s most anticipated long-awaited action role-playing video game will be available on store shelves. In past months, from the Uncovered: Final Fantasy XV event earlier this year to the recently held Electronic Entertainment Expo, the Japanese game developer/publisher has previewed the heck out of what the game will have in store for us when it launches later this year, but if you are still not contented, here’s a brand new batch of Final Fantasy XV screenshots for you to feast your eyes upon.

After years and years of wait, fans of the long-running, all-time hit JRPG series will finally be able to dive right into the massive open world of Final Fantasy XV when the game sees a worldwide release on PlayStation 4 and Xbox One consoles later this year on September 30, just a few days into the fall season. Square Enix, developer and publisher of the game, has a lot to say about the upcoming title, but if you are currently only in mood to observe media content, a brand new batch of screenshots for the game is just out.

The new Final Fantasy XV screenshots show off a large number of different weapons, the bizarre monsters that players will come across, the battle system of the game, and last but not the least, food. The weapons featured in the screenshots include a greatsword, small daggers, large spears, giant shuriken, and a shield. We also get to see protagonist Noctis making using of his magical powers by shooting flames out of his hands, and then chilling out with his buddies. You can check out all the newly released Final Fantasy XV screenshots in the gallery below.

Final Fantasy XV was originally announced as Final Fantasy Versus XIII around a decade ago in 2006 at Sony’s E3 press conference. The game was aimed to be a PlayStation 3 exclusive before it went through several serious changes and was rebranded as Final Fantasy XV, and shifted from last-generation Sony hardware to current-gen PlayStation 4 and Xbox One consoles. The main story, world, and concept of the game remained the same before and after the transition, but the game itself has received many changes.

Final Fantasy XV is scheduled to launch on September 30, 2016. The game is console exclusive and will only be available on PlayStation 4 and Xbox One. Square Enix has not officially said anything about bringing the game to PC, but references to a potential Steam and Windows 10 version have been found.