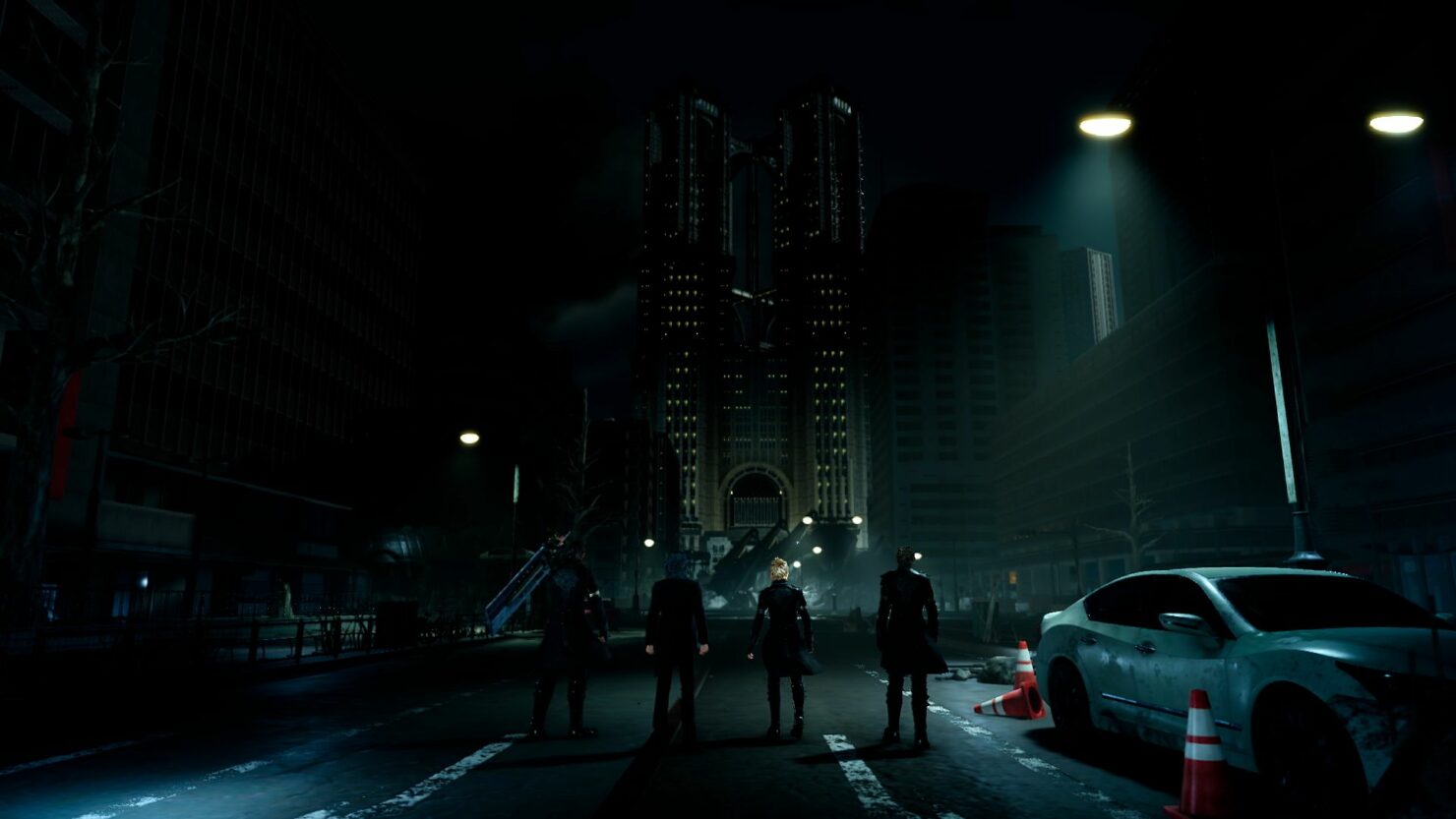 A few hours ago, a brand new Final Fantasy XV trailer has been made available, showcasing many of the game's features and confirming some PlayStation VR exclusive features. Thanks to them, players will be able to play as Prompto and do things that are not possible during the regular course of the game. Unfortunately, it's not yet clear if the whole game can be played this way, but more will surely be revealed soon.

A new batch of Final Fantasy XV screenshots has also been shared in time for the E3 2016, showcasing Titan, monsters, characters and locations. You can check out the screenshots below.

While Final Fantasy XV has only been confirmed for PlayStation 4 and Xbox One at the time, there's the chance that it will eventually be released on PC, Director Hajime Tabata revealed a while back that he would want Final Fantasy XV to be a tech showcase rather than a port, and that it would come with features only possible on PC.

Final Fantasy XV launches on September 30th in all regions on PlayStation 4 and Xbox One.