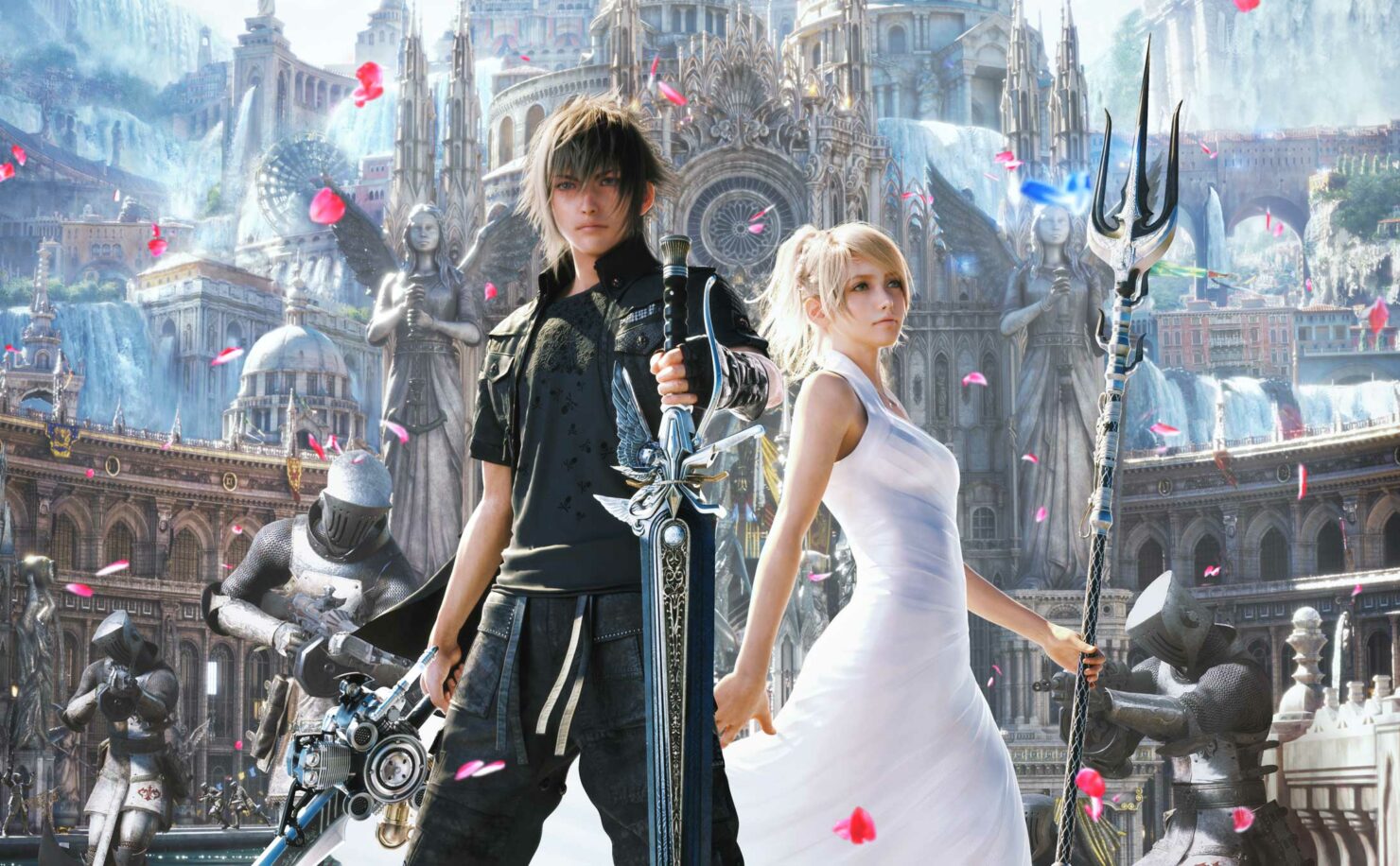 It's been known that Final Fantasy XV had a long and troubled development phase at Square Enix's internal Business Division 2 team, but a new statement from ex Eidos Montréal Art Director Jonathan Jacques-Belletête suggests that the game could have been developed by the Western studio instead.

Speaking with TrueAchievements, Jonathan Jacques-Belletête said the Canadian team had a really cool project in mind for Final Fantasy XV, but Square Enix ultimately decided to bring the development back to Japan.

Eidos-Montréal brought back Deus Ex. I was the art director on that — Deus Ex: Human Revolution. Then I was the executive art director on Mankind Divided. Then we tried to do Final Fantasy XV. Then they decided to bring it back to Japan — which I think was a big mistake, but it's still the truth. Ours was really, really cool.

The information does appear to resonate with the report published by Super Bunnyhop a little over four years ago on YouTube. According to him, Eidos Montréal was considered by the Japanese executives at Square Enix as the first Western studio to work on the franchise after the underwhelming reception of Final Fantasy XIII and the disastrous launch of Final Fantasy XIV.

Thus, Project W(estern) was born. Details are scarce, to say the least, but it was supposed to be a sci-fi space opera featuring unique visuals based on fractals. The plot would have involved a love triangle between the main character, a male explorer, his long-lost love called Nova, and a mercenary femme-fatale who was also looking for Nova. Unfortunately, the Final Fantasy XV project conceived by Eidos Montréal was nixed.

Final Fantasy XV wasn't exactly a smash hit, but it received positive reviews overall and it recently managed to pass the milestone of ten million units sold. Meanwhile, Eidos Montréal just got sold alongside Crystal Dynamics to the Embracer Group, and chances are it will stick to IPs like Legacy of Kain, Thief, and Deus Ex in the near future.

For his part, Jonathan Jacques-Belletête is now the Creative Director of the upcoming action/adventure game Hell is Us, powered by Unreal Engine 5 and scheduled for next year.