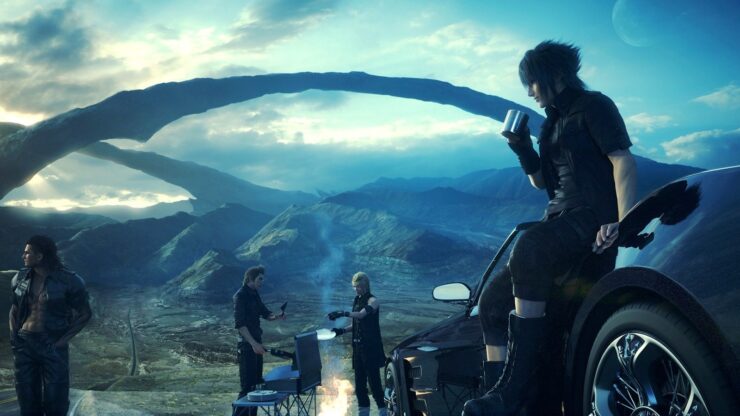 Final Fantasy XV is among the many games that do not support ray tracing but would benefit greatly from it.

Final Fantasy XV released on PC as the Windows Edition a few months after the game made its debut on PlayStation 4 and Xbox One, complete with the additional content that has been included in the Royal Edition and all DLC episodes.

Final Fantasy XV is now available on PC, PlayStation 4 and Xbox One.