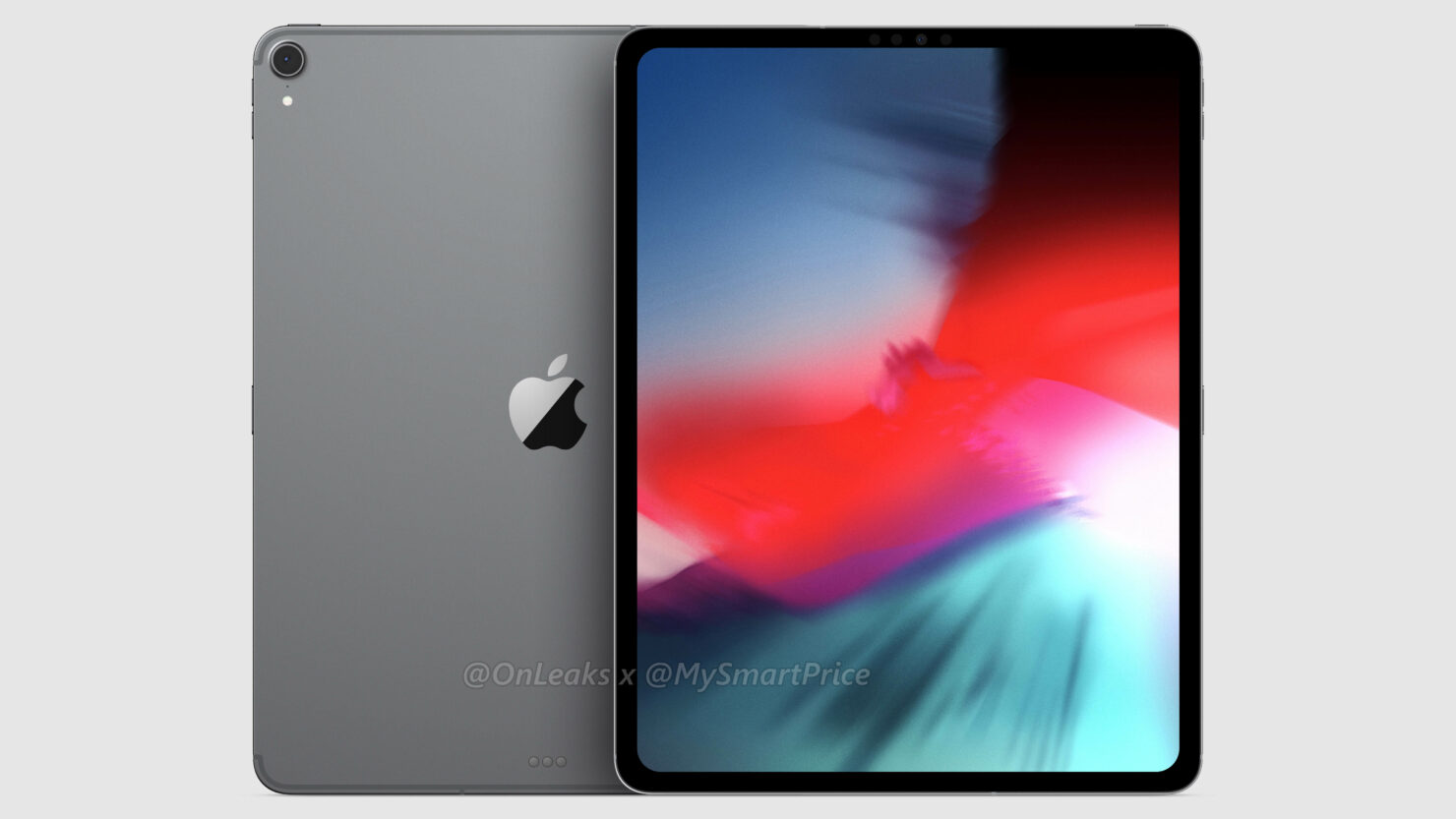 Apple is highly expected to host an event this month with new products and upgrades. For what we have heard up until now, the company is expected to introduce the new 2018 iPad Pro models, new Mac updates and much more. It was confirmed in iOS 12.1 beta that the company is indeed planning to launch these updates. There were several references made in the beta build which we will talk about later on. Now, we have some more information on what the new 2018 iPad Pro will have in store for users. So let's dive in to see some more details on it.

2018 iPad Pro To Feature Face ID In Landscape, 4K HDR Video Over USB-C And Much more.

The latest information comes from sources who are familiar with the development of the new 2018 iPad Pro. The Wi-Fi model codes for the 2018 iPad Pro are shared as iPad8,1, iPad8,2, iPad8,5, and iPad8,6. Moreover, the cellular model codes are as iPad8,3, iPad8,4 and iPad8,7 and iPad8,8. What this suggests is that Apple will be announcing two models of the iPad Pro in two different sizes. Now let's talk about some of the features and display of the tablet. 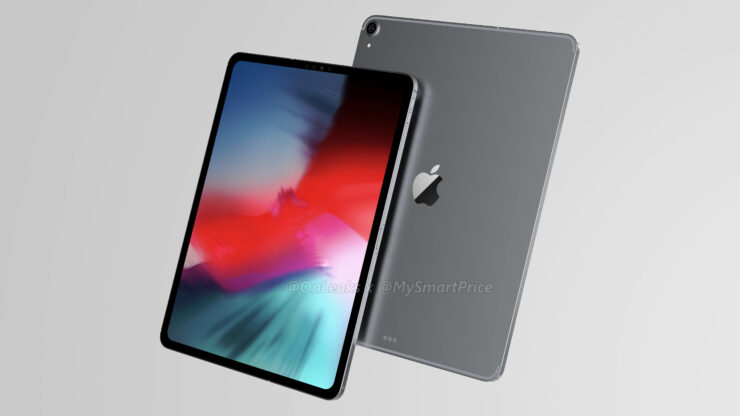 It has been long rumored that Apple will introduce the new 2018 iPad Pro models with an edge-to-edge display. Clearly, the cues were taken from the latest iPhone models as the company is going for a bezel-less design. Seemingly, the new iPad Pro will not feature a Home button or Touch ID. Instead, feature a TrueDepth camera necessary for Face ID. However, one major difference from the iPhone will be the absence of a notch. 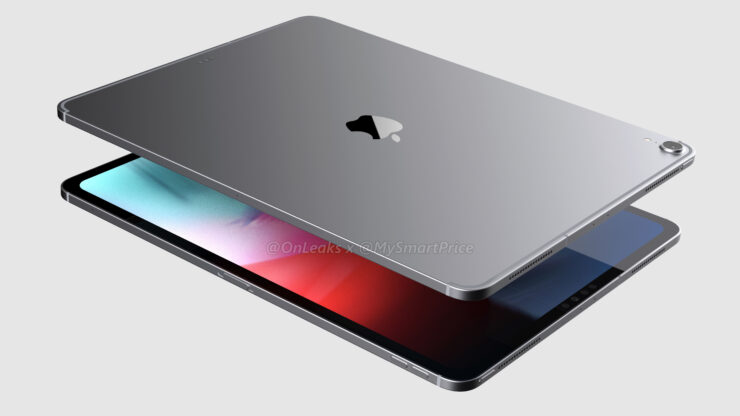 As we have mentioned earlier, the 2018 iPad Pro will feature Face ID, much like the iPhone X, iPhone XS, and the upcoming iPhone XR. Moreover, it has been confirmed that Face ID will work in both orientations - portrait and landscape. However, the 3D facial recognition will not work upside down.

Apart from this, the 2018 iPad Pro will be able to output 4K HDR video to external displays via a USB-C port. A new panel will be added to the Settings app which will allow users to control the resolution, brightness, HDR and other settings.

Additionally, a new Apple Pencil is also rumored with pairing procedure similar to that of Apple's AirPods and HomePod. Other than this, it will be possible to connect the Apple Pencil to the charging port if you are switching devices. There will also be a new Magnetic Connector for additional accessories. The connector will be situated at the back of the 2018 iPad Pro.

There will be more to the story, so be sure to stay tuned in for more details. Are you looking forward to the new iPad Pro? Share your views in the comments.