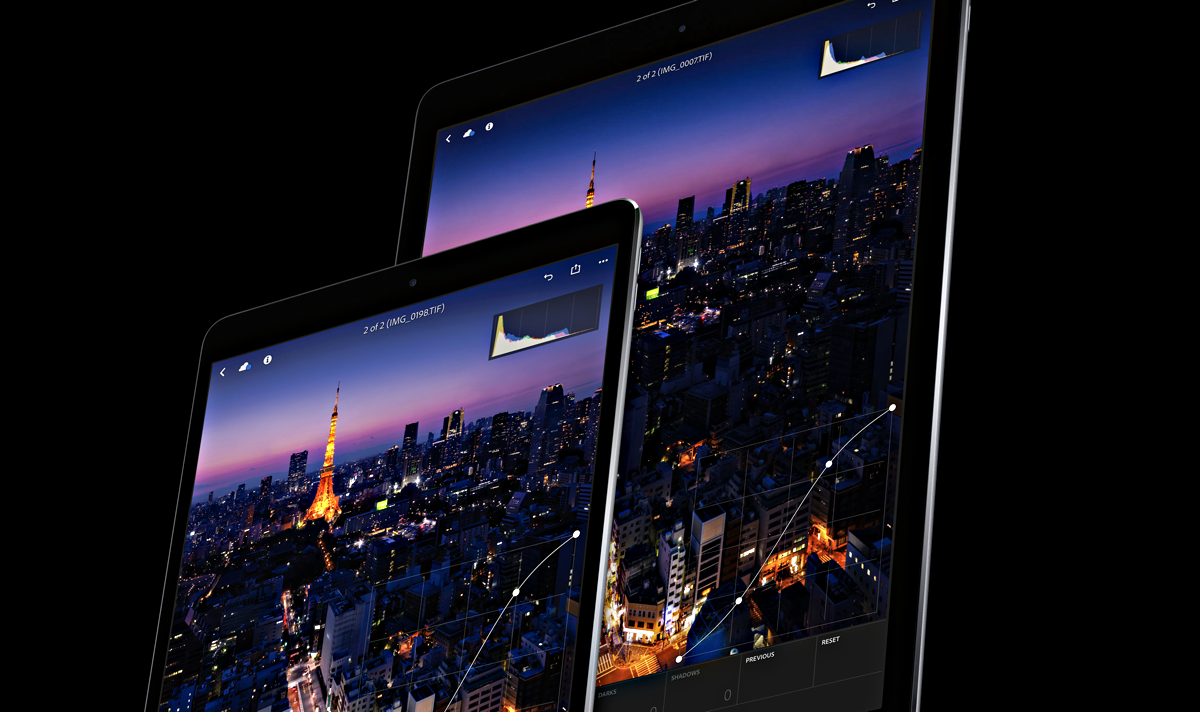 Here we are again, with another report that the upcoming iPad Pro from Apple might have a USB-C port instead of Lightning. The big difference this time is that there is concrete proof for it.

iOS 12.1 Simulator Supports Virtualized Display Output in 4K - Could this be for the USB-C iPad Pro?

It's a rumor that the upcoming iPad Pro might actually ditch the Lightning port in favor of USB-C, making the tablet an ultimate tool for pro users. Well, that was just a rumor. But if the latest iOS 12.1 beta is anything to go by, then there might actually be some weight to this.

After installing Xcode and running the iOS 12.1 simulator it was discovered that the OS can support virtualized resolutions up to 4K. This is something that is not possible with current versions of iOS and devices. But if this little tidbit is anything to go by, then it's highly likely that the upcoming 2018 iPad Pro will feature a USB-C port for output of video on a larger display.

Have a look at the tweet below and see for yourself what the future might hold for us.

New in iOS 12.1: the iOS Simulator supports virtualized 4K external displays. This is not possible on any existing iOS device via the Lightning HDMI adapter — lends credence to iPad perhaps getting a USB-C port for 4K video-out? pic.twitter.com/WfNBerHIrb

Personally, I have no clue what to make of this at all. Given the ecosystem Apple has managed to build around the Lightning port and connector, it would be a 'courageous' move from Apple's end to give it up altogether. But on the plus side of things, this means that the iPad Pro will turn into the ultimate iOS tablet anyone could ask for.

It's rumored that the new upcoming tablet will feature extremely thin bezels, Face ID that will work in landscape mode and of course, rounded corners on the display. There's also a rumor that there will be a Smart Connector on the back side of the device. We have no clue what that would be used for.

What do you think? Do you believe that the upcoming iPad Pro will feature a USB-C port instead of Lightning? Drop your views in the comments section below.