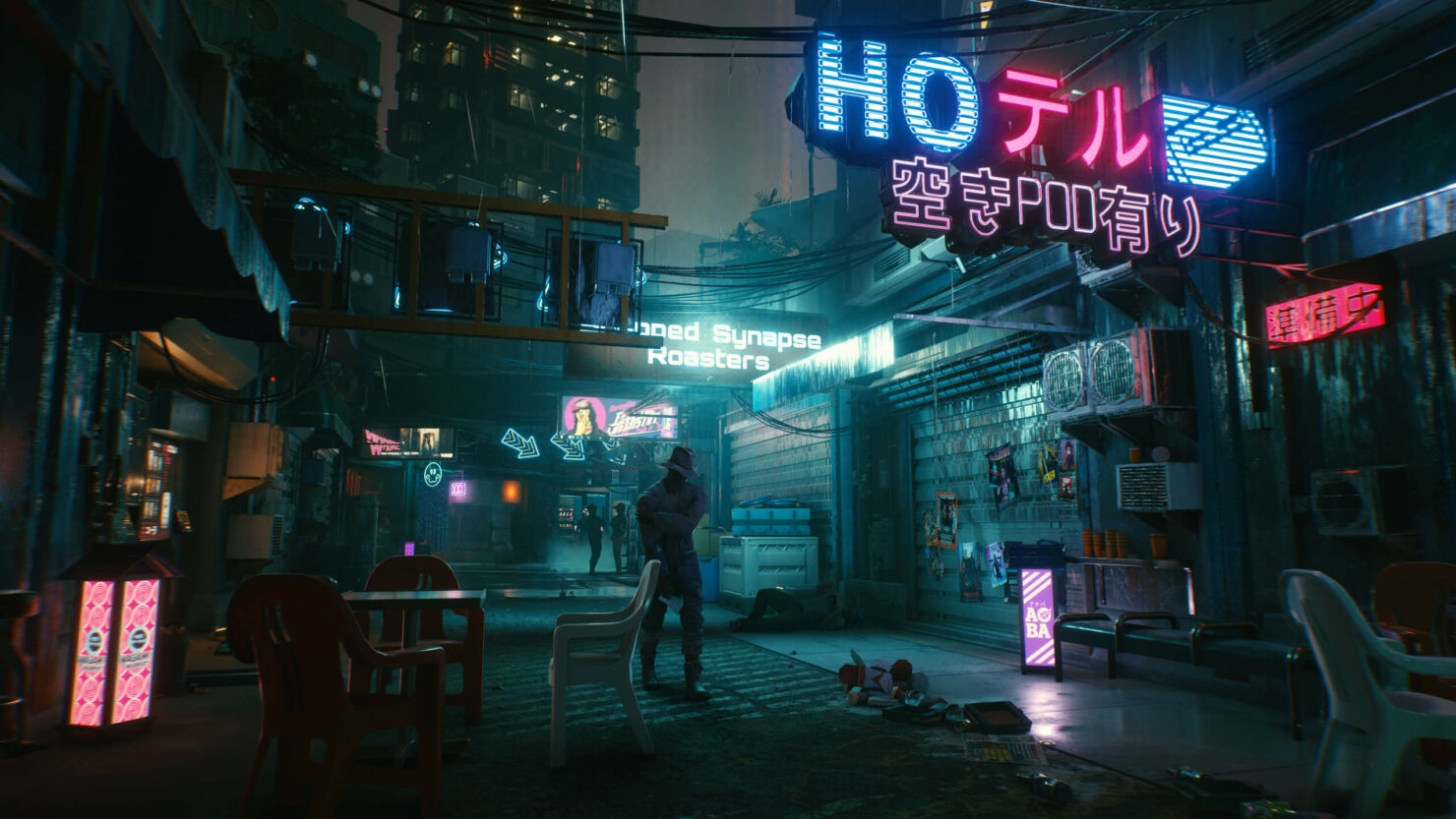 Today's been filled with new developments and media for Cyberpunk 2077 that we just can't get enough of. From the brand new gameplay trailer to hours of footage and impressions from various outlets, there's a lot of new Cyberpunk 2077 info to read about. CD Projekt RED has just released another batch of Cyberpunk 2077 screenshots that show off the neon beauty of the nightlife they're crafting.

First spotted by DSOGaming, this new batch of screenshots for Cyberpunk 2077 come directly from CD Projekt RED and appear to be based off of the current PC build of the game. This week's remote sessions of Cyberpunk 2077 that select media got to take part in were all running from PC's in CD Projekt RED's offices, so it's good to see some direct screenshots instead of just remote capture.

Cyberpunk 2077's aesthetic is built off of four distinct art styles and you can see them all on display in the screenshots below. From the kitsch and neo kitsch to entropism and neo militarism that govern the clothing and lifestyles of Night City's inhabitants, they each have their own rich identities all their own. Whether you wanted to be a corporate decker, street rat, or somewhere in between, the designs of Cyberpunk 2077 will help you find that style all your own.

After a brief delay, Cyberpunk 2077 will now arrive on November 19th with PlayStation 4, Xbox One, and PC versions all available at launch. Next gen versions for Xbox Series X and PlayStation 5 will also be arriving after the launch of the new consoles but both platforms will support Cyberpunk 2077 in their respective compatibility modes.