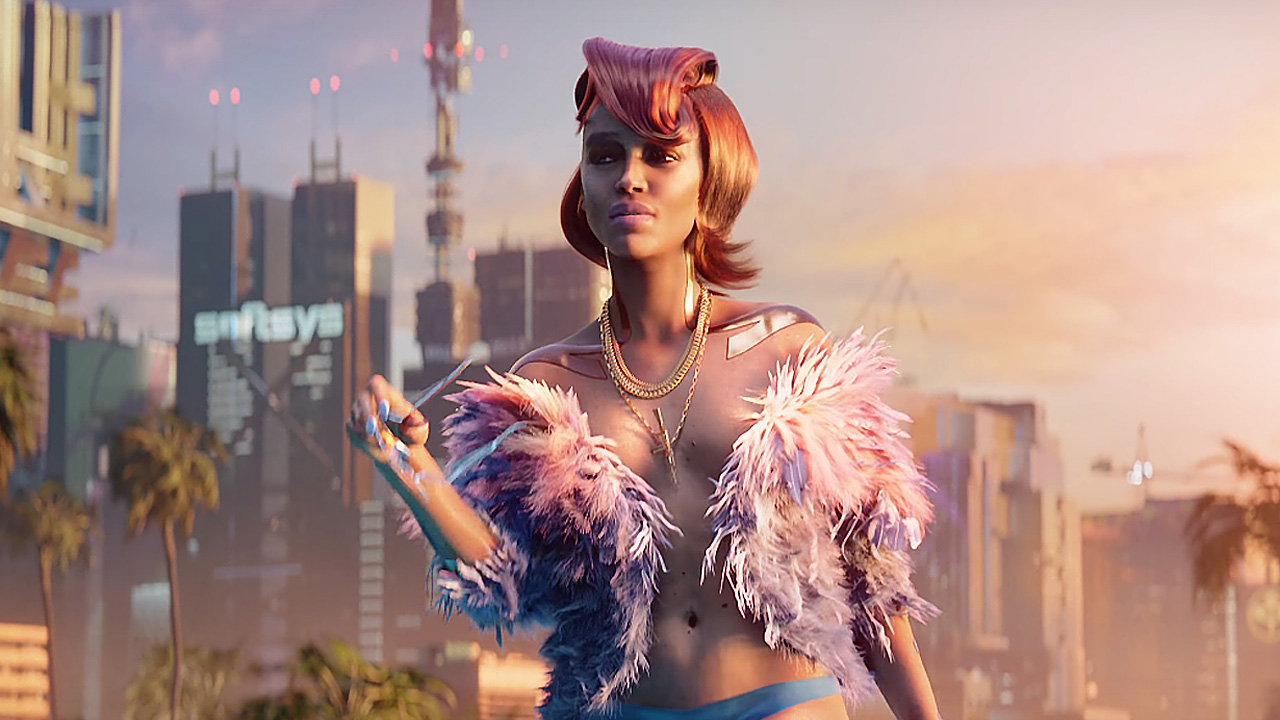 CD Projekt Red just dropped their latest Night City Wire show, which included an in-depth look at the vehicles and futuristic fashions of Cyberpunk 2077, as well as a release date for the Stadia version the game. You can check out the full Night City Wire livestream for yourself below, provided you have around 20 minutes to spare.

CD Projekt Red has clearly put a ton of effort into Cyberpunk 2077’s vehicles, as every ride in the game will be unique in some way. There are five classes of vehicles – Economy, Executive, Heavy Duty, Sport, and Hypercar – and every ride you buy or steal can be driven in first-person, allowing you to check out their detailed interiors. There are even a handful of licensed vehicles in the game, including Johnny Silverhand’s 1977 Porsche 911.

So, what can you do with these vehicles? Well aside from just getting around, there will be races you can participate in. Oh, and yes, you’ll be able to summon your favorite cars from anywhere like Roach in the The Witcher 3, although as in the past, your ride may spawn in some strange places. Check out the Cyberpunk 2077 vehicle trailer, below.

Cyberpunk 2077 launches on PC, Xbox One, and PS4 on November 19. During today’s show, CD Projekt Red confirmed the Stadia version will also be launching on the 19th. Enhanced Xbox Series X and PS5 versions of the game are expected in 2021.