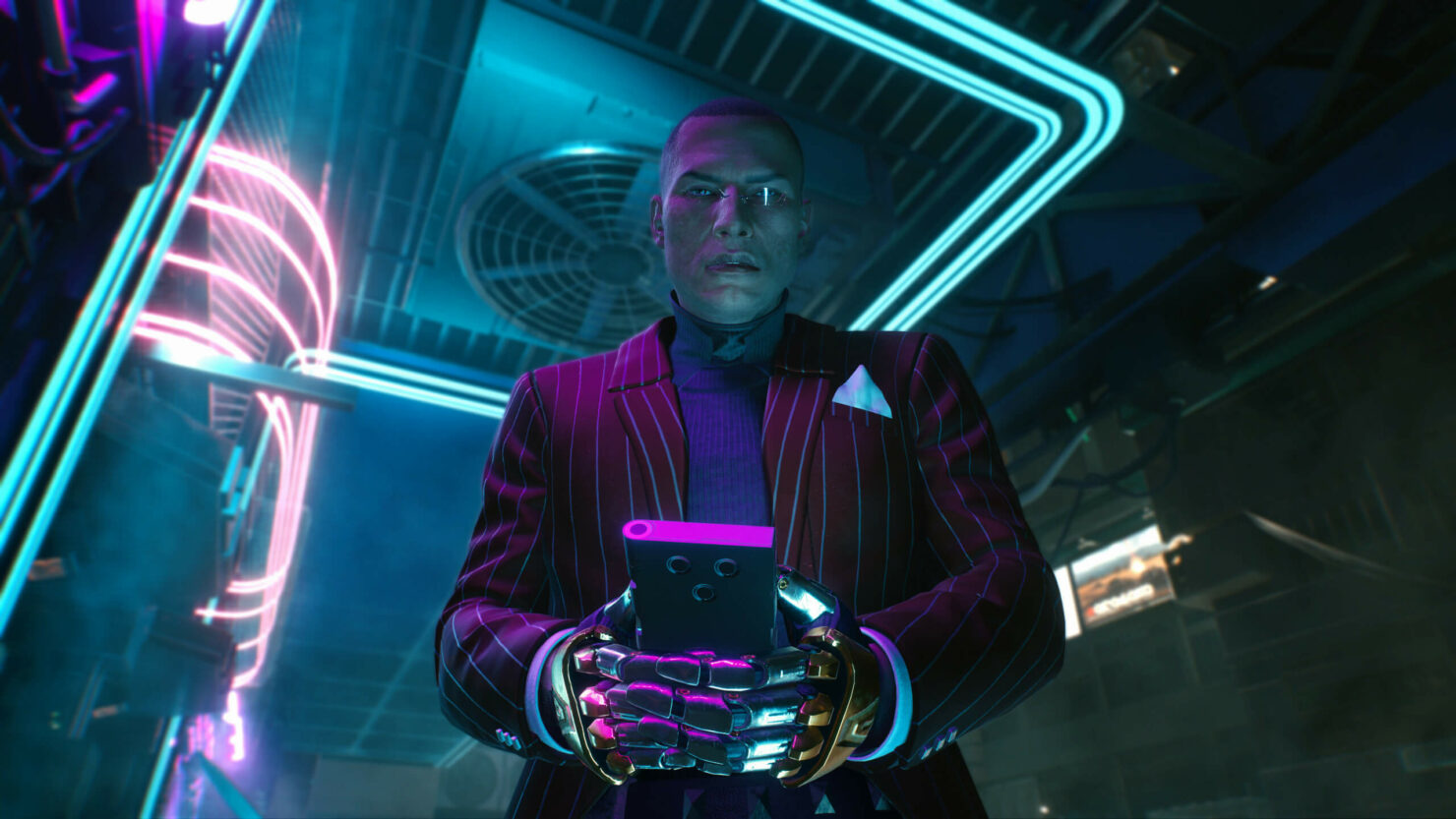 The Cyberpunk 2077 series is set to debut on that day at 1 pm ET on Twitch, where the developers will discuss a variety of tidbits about the upcoming title. This time, the show will discuss Johnny Silverhand, some of the songs to be found within Night City, and "a lot more" otherwise.

The previous episode of Night City Wire aired on October 15, during which developers discussed a few of the different vehicles players might be able to find while exploring the city as well as some of the more intriguing parts of the fashion world there.

It's unclear if there will be additional episodes of the series ahead of the December 10 launch since they've been evenly spaced out, but this should be one last opportunity for fans to see what they're getting when the game drops, at long last.

Previously, rumors were swirling that the game may end up missing its newest launch date. CD Project RED has since shot those rumors down telling IGN that the date is firmly set in place.

"As a rule, we don’t comment on rumors or speculation," a representative told IGN. "But I will confirm we were just taking time to update all of our assets to reflect the new launch date of December 10th."

The rumor came from a leak account with a spotty track record that ended up predicting E3's cancellation ahead of time. Though its leaks are rarely spot-on, this account ended up drumming up quite a bit of interest with a tweet suggesting that the new December 10 release date for Cyberpunk 2077 would be moved again.

Cyberpunk 2077 is still currently set for release on Xbox One, PlayStation 4, and PC on December 10. It will be making an appearance at a later date for PlayStation 5 and Xbox Series X.