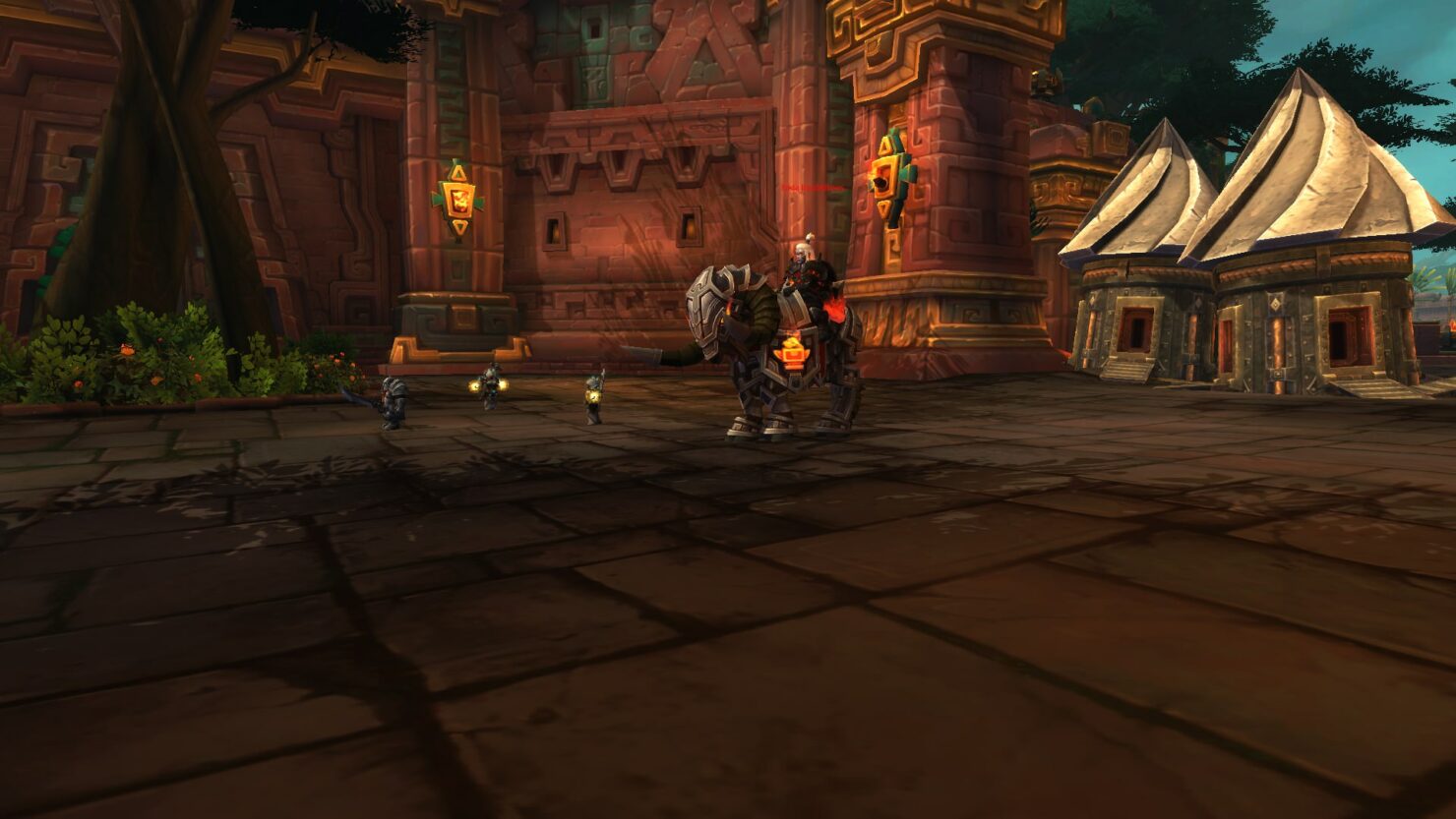 Blizzard has released another World of Warcraft: Battle for Azeroth hotfix which partially rolls back the Battle of Dazar’alor Stormwall Blockade Nerf that was implemented yesterday.

In addition, the hotfix also fixes a Heart of Azeroth Bonded Souls bug and an issue that caused some NPC guards to ignore nearby players.

Furthermore, the patch introduces additional Horde guard support near the Banshee's Wail and Warfront staging areas of the Port of Zandalar.

The release notes for this new hotfix have been included below:

Dungeons and Raids
Battle of Dazar’alor
Stormwall Blockade
The interval between spawns of Energized Storms has been reduced by 25% on all non-Mythic difficulties.

Developers’ notes: This reverts one of the changes made yesterday. In combination with the health reduction to Laminaria and the Energized Storm, this additional change excessively reduced the difficulty of what was meant to be a challenging encounter deep in Battle of Dazar’alor, so we’re rolling it back. All other changes from yesterday remain.

Items
Heart of Azeroth
Fixed a bug that caused Bonded Souls to target pets. It will now only select the nearest friendly player while it is active.

World
Sylvanas has dispatched additional Horde guard support near the Banshee's Wail and Warfront staging areas of the Port of Zandalar. The scamps with scrolls that were previously found in the Warfront area have been relocated to other parts of the Grand Bazaar.

Fixed a bug at some Guard Posts that caused NPC guards to ignore nearby players who need killin’.