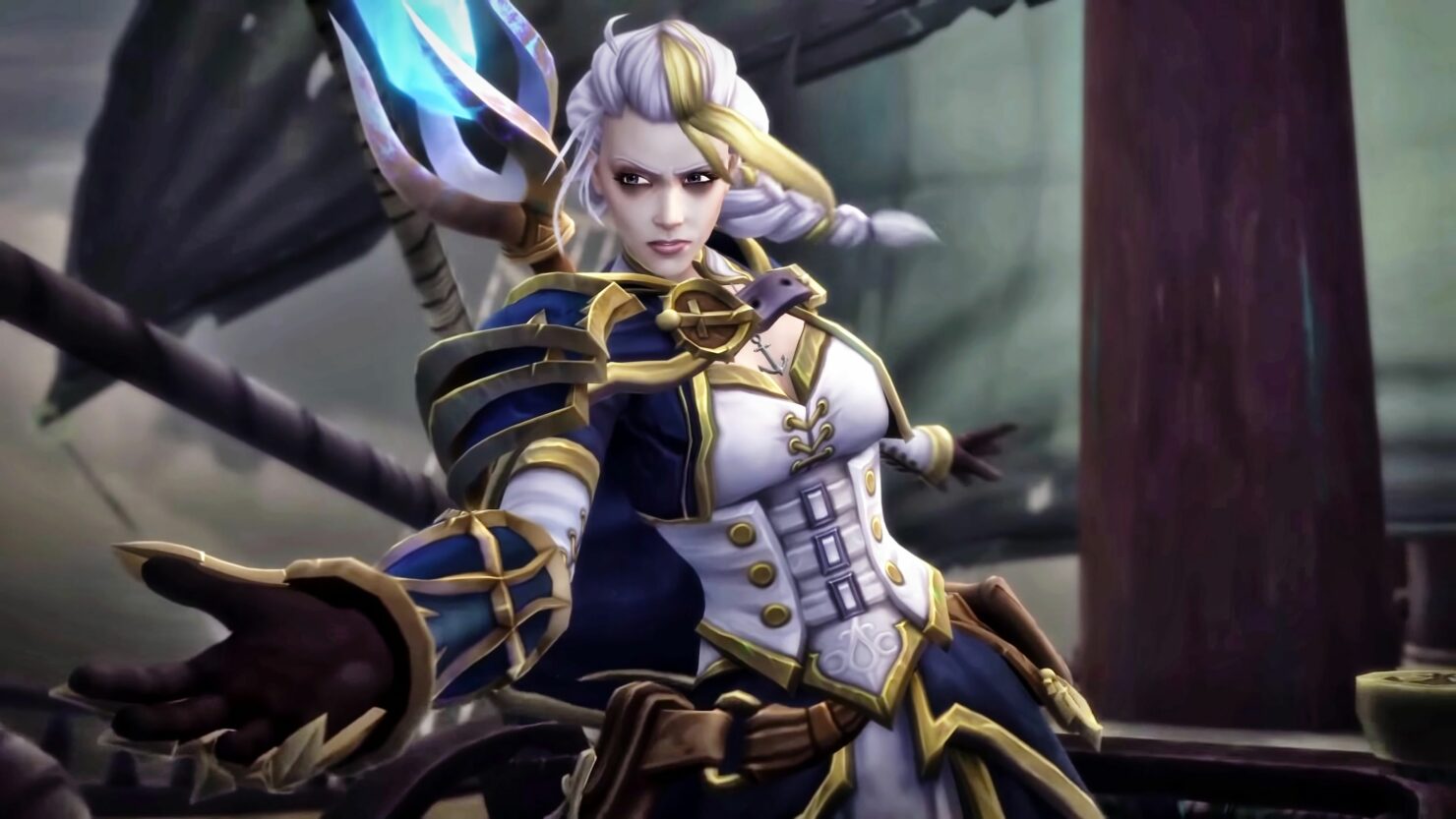 Blizzard has rolled out a new World of Warcraft: Battle for Azeroth hotfix that makes her easier to beat on Mythic difficulty.

The Jaina Proudmore encounter in the Dazar’alor raid was already nerfed on all difficulties last month, and Blizzard has deployed a hotfix that further nerfs the encounter on Mythic difficulty. On the other hand, the new patch increases the duration of Jaina’s Howling Winds to 10 minutes on all difficulties (up from 2 minutes).

We’ve included the release notes for this freshly-applied hotfix down below:

World of Warcraft: Battle for Azeroth is available globally now. The most recent content update, patch 8.1.5, was rolled out last month. As covered earlier this week, patch 8.2 ‘Rise of Azshara’ was rolled out to Blizzard’s Vendor CDN over the weekend, suggesting that this update is soon hitting the PTR.