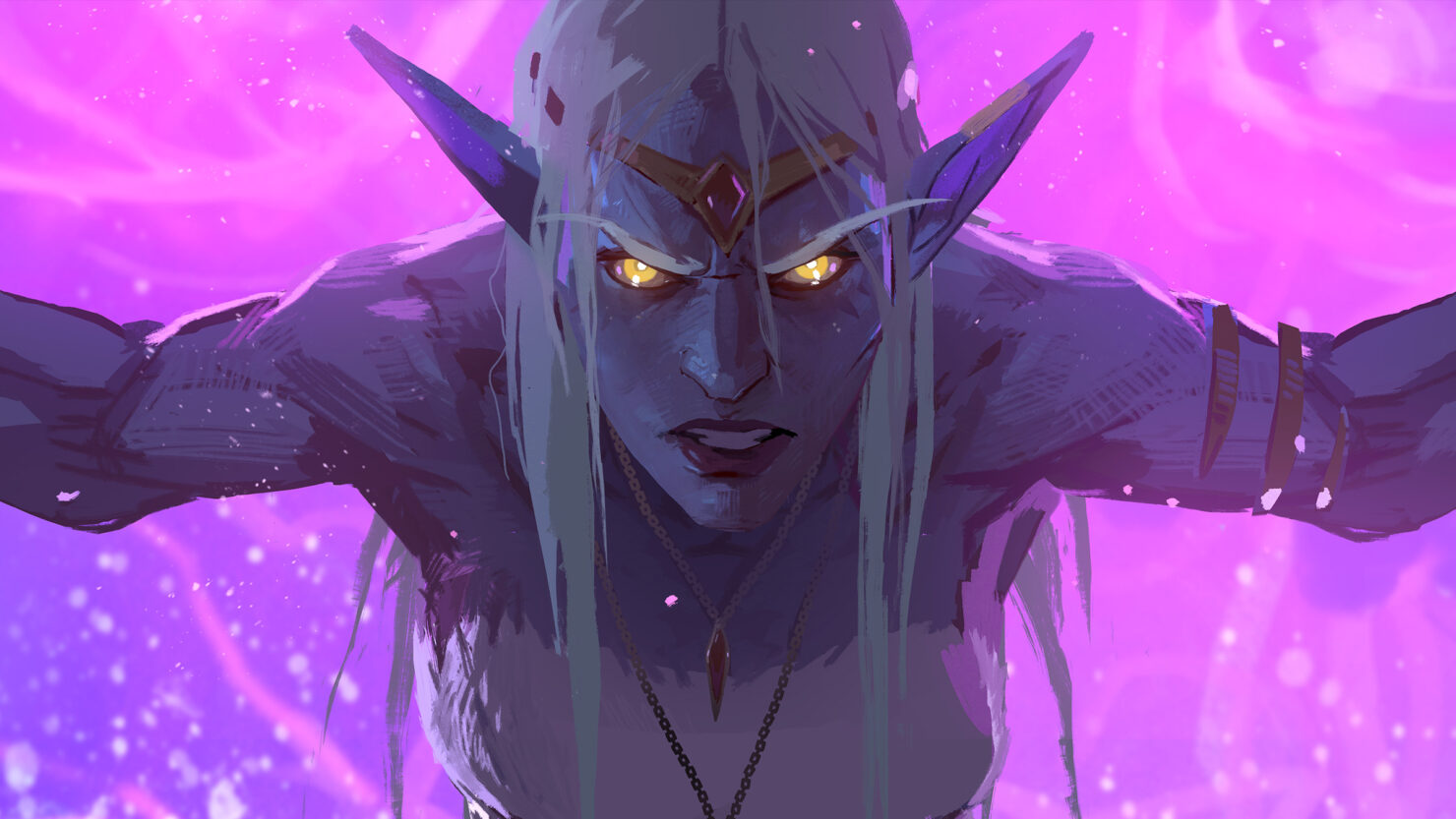 Blizzard has released yet another World of Warcraft: Battle for Azeroth 'Rise of Azshara' patch that offers improvements for the Battle for Nazjatar world PvP event and more.

Since its release last week, Battle for Azeroth’s latest content update, Patch 8.2 Rise of Azshara, has already received various hotfixes, including this week’s patch that addressed the unbalanced faction representation in the Battle for Nazjatar event.

Rise of Azshara’s most recent hotfix offers additional improvements for the event and makes its become available more often.

We’ve included the full release notes for this hotfix down below: