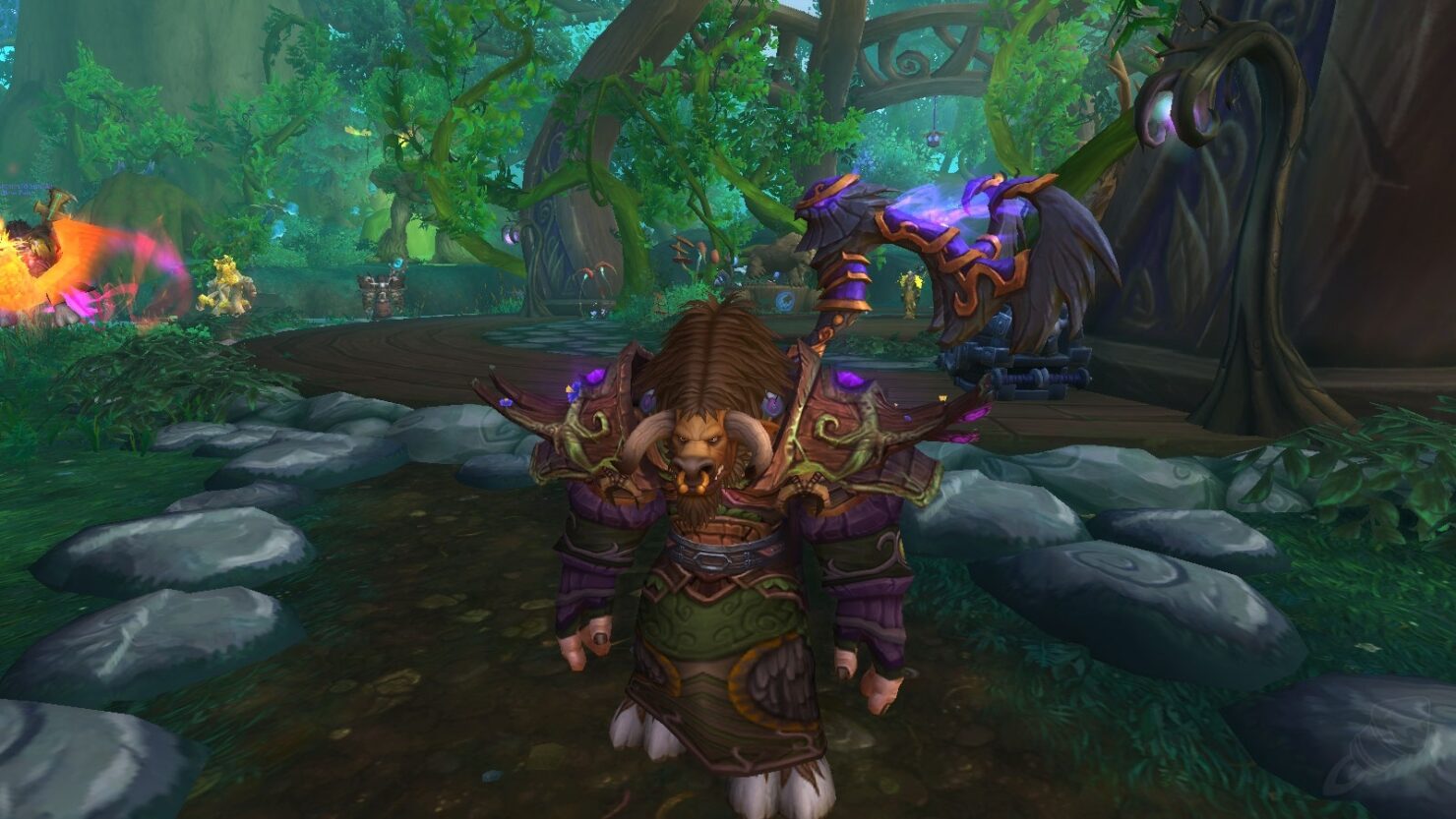 Blizzard has rolled out a new World of Warcraft: Battle for Azeroth hotfix that further nerfs Restoration Druids in PvP.

After the nerf to all healing specs in PvP-settings earlier this month, Blizzard now writes to have monitored Druid healing in PvP, and has found out that the Lifebloom HoT has become too efficient. As such, Blizzard has decided to make changes to Focused Growth to nerf Lifebloom.

“As we’ve monitored PvP matches since our PvP mana changes to healers and Restoration Druids, we’ve found that Lifebloom, as a source of healing, has become too-efficient”, Blizzard explains. “While the reduction to Focused Growth’s increased healing and mana cost savings is a sizeable change, Restoration Druids have a wide variety of well-performing PvP talent options to fit in its place.”

Aside from the above mentioned Restoration Druid nerfs, the new hotfix also offers Quality-of-Life changes to the Stormwall Blockade and Lady Jaina Proudmore encounter in the Battle of Dazar'alor raid.
The release notes for the new hotfix have been included below:

Player versus Player
◾ Heart of Azeroth
Bonded Souls healing reduced by 85% when engaged in combat with enemy players (was 50%).
Developers’ notes: We’ve identified that Bonded Souls has been providing too much healing in an arena environment when multiple members of a team equip the trait.

◾ Paladin
Retribution
◾Fixed an issue where Hammer of Reckoning could cause Avenging Wrath and Crusade to have a shorter duration than intended.