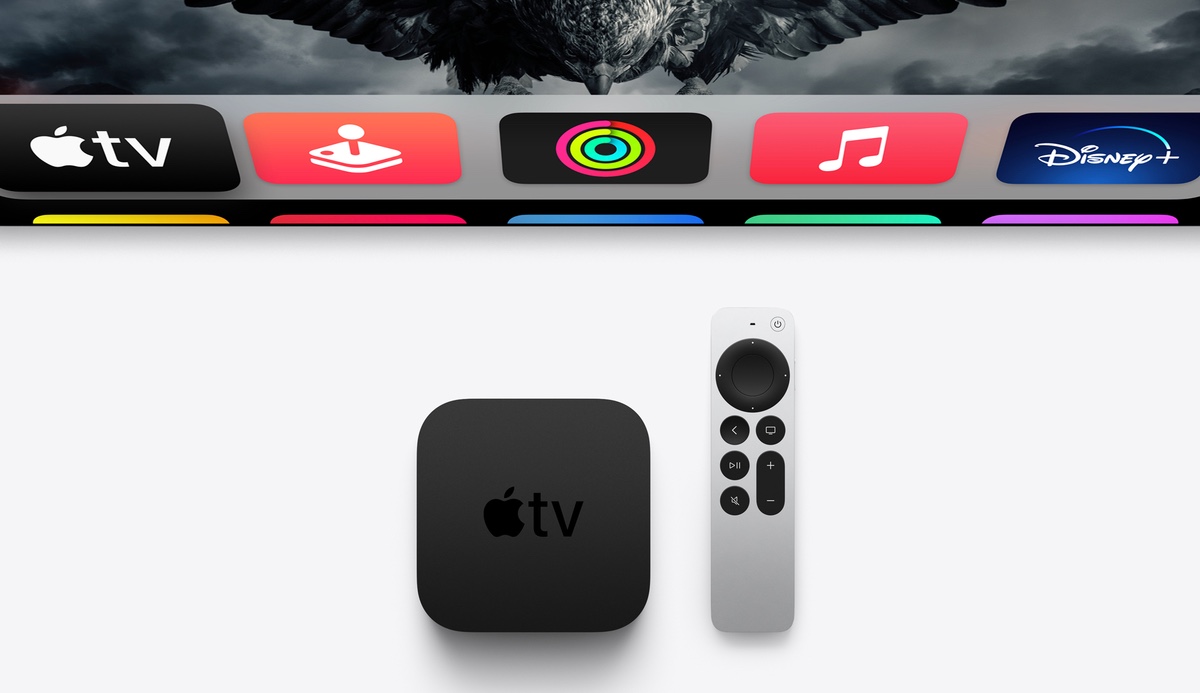 Apple announced iOS 16 at its WWDC 2022 event earlier this month. The update packs a boatload of forward-facing additions and changes. In addition, the company has now sent the second round of betas to developers for testing purposes. Upon testing, a developer has found references to a new version of the Siri Remote for Apple TV in iOS 16. Scroll down to read more details on the subject.

According to the latest findings, the first two betas of iOS 16 feature strings for "SiriRemote4" and "WirelessRemoteFirmware.4". The two references in the iOS 16 beta do not belong to any current model of the Siri Remote, according to Aaron613 from AppleDB. He states that the original Siri Remote is denoted as "SiriRemote" and the following redesign with a white circle is identified as "SiriRemote2". Last year's redesign is identified as the "SiriRemote3". What this means is that the latest reference of "SiriRemote 4" poses a possibility of a new version for the Apple TV.

At this point, details on the "SiriRemote4" are scarce. We are unclear if Apple is looking to completely redesign the remote or would it simply add an additional feature. Take the news with a grain of salt since there are no official statements suggesting that Apple will move ahead with the new Siri Remote. 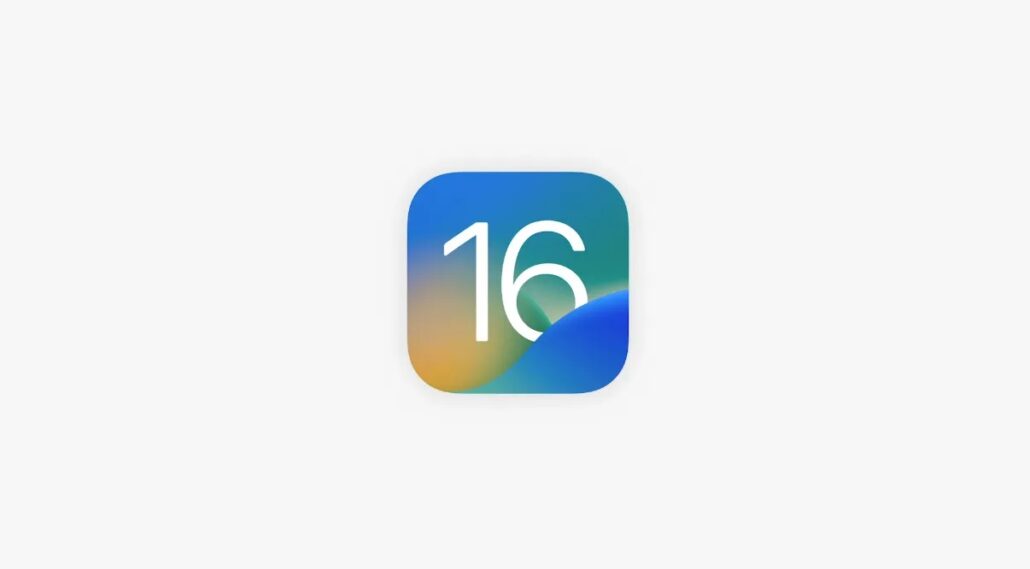 If Apple is planning to launch a new Siri Remote, as referenced in the iOS 16 beta, it could also launch a new model of the Apple TV. It was previously suggested by prominent analyst Ming-Chi Kuo that Apple will launch a new Apple TV in the second half of 2022. The new model will launch with an improved cost structure and could be available at a price tag lower than the current Apple TV 4K. Check out the new features and changes in the latest iOS 16 beta.

As mentioned earlier, these are mere speculations at this point and the final word rests with Apple. We will share more details on the new Siri Remote reference found in the iOS 16 beta as soon as further details are available. As for now, share your valuable insights and expectations with us in the comments.