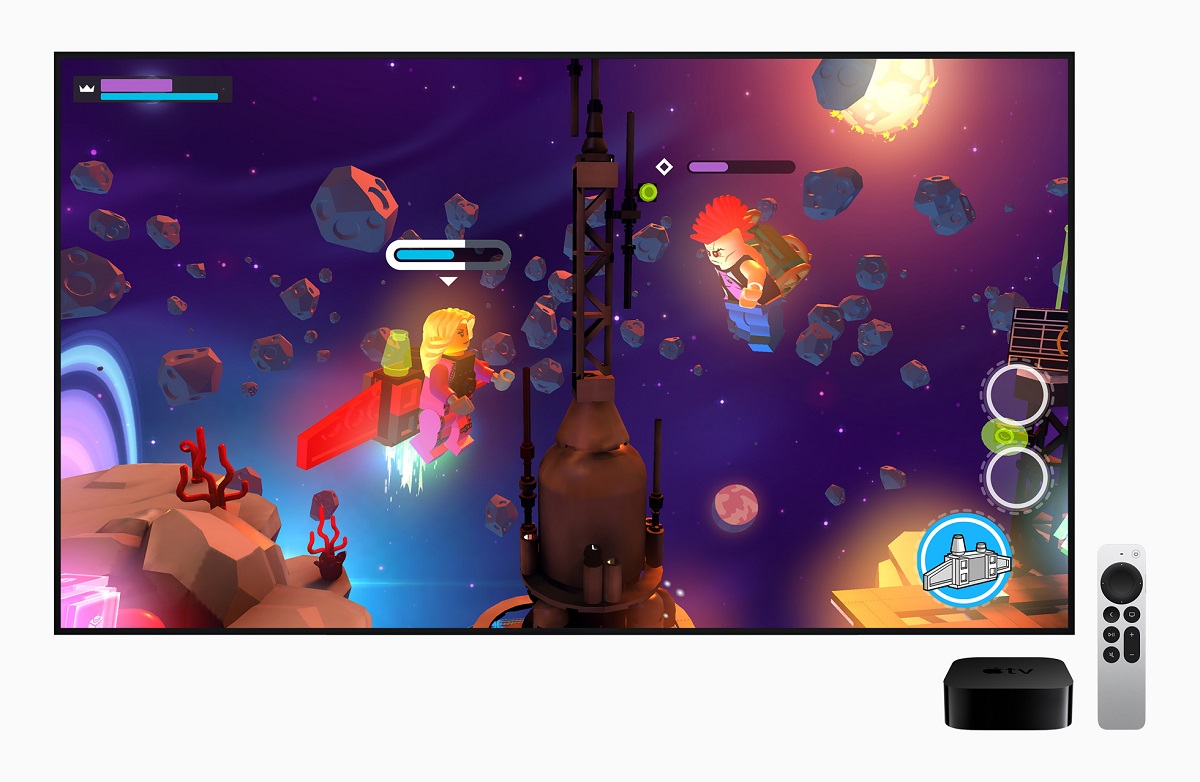 Apple launched the new 2021 Apple TV 4K at its Spring Loaded event last month. Apparently, the company did not bring any major design changes to the set-top box but equipped it with a powerful processor. However, the Siri Remote received its major update and it now looks pretty neat. While the powerful chip is a much welcome addition, reviewers suggest that Apple has yet to unlock its full potential. The 2021 Apple TV 4K comes with HDMI 2.1 which allows the device to support 4K HDR at 120 fps.

The Apple TV 4K Supports 4K HDR at 120 FPS, But Apple Has Not Enabled it

As per Sigmund Judge from Screentimes, HDMI 2.1 is the latest connectivity standard in the industry. The update from HDMI 2.0 opens up a whole lot of possibilities all thanks to the faster data transfer speeds up to 48gbps. The faster data transfer speeds allow the Apple TV 4K to support $K HDR content at 120 fps for gaming and media content. However, it seems Apple has not enabled or unlocked the new feature yet. 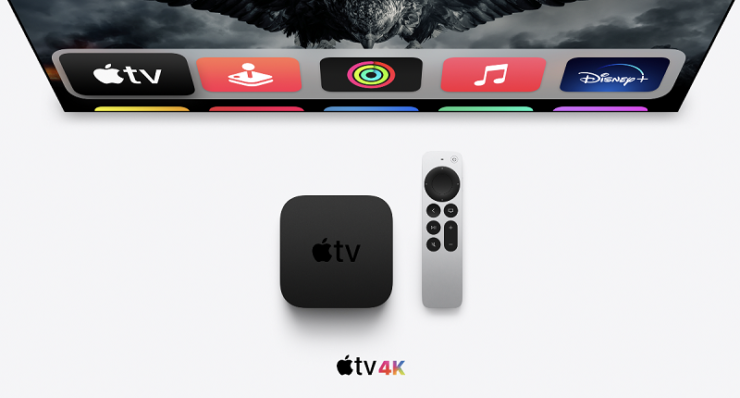 While the support for 120 fps is present, Apple might enable the feature in a future update when it sees fit. Potentially, Apple could announce the change at its WWDC 2021 on June 7. Judge further notes that Apple is using the traditional TDMS or Transition-Minimised Differential Signalling method on the Apple TV rather than FRL or Fixed Rate Link. The prior divides the data into four lanes, each of which carries 12gbps. On paper, this means is that the Apple TV 4K can stream 8K as well as 10K.

"During my early tests running tvOS 14.6.1 I noticed that when running at 4K HDR 60 the newly rleeased Apple TV 4K was using the TDMS signalling instead of FRL and thus dropped the chroma subsample from 4:4:4 to 4:2:2.

It is unknown if and when the full capabilities of the HDMI 2.1 FRL specification will be unlocked or if the system on chip is capable of driving those high numbers."

At this point in time, we have no official word if Apple is indeed looking to unlock the 4K HDR at 120 fps support. Since the final word rests with Apple, we will wait for the company to share it in the near future, potentially at WWD 2021.