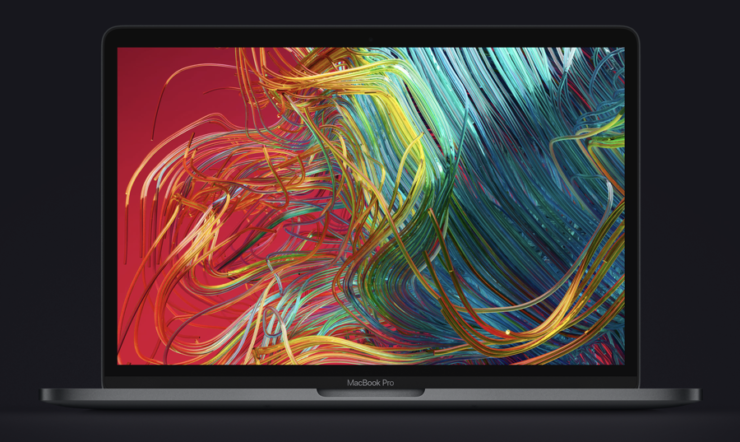 Before you buy the new 13-inch MacBook Pro, here are some things which you would want to know right now.

The outgoing 13-inch MacBook Pro was a great notebook but had lots of room for improvement. Apple delivered a refresh today and fixes a lot of things which users had been crying about, starting with the new Magic Keyboard. But it turns out, the company didn't stop there. Once you lift the lid, you start to realize that Apple made some minor refinements in other key areas too.

This is actually a huge deal. Simply connect the Pro Display XDR using a Thunderbolt 3 cable and you'll view everything in glorious 6K resolution. But, there's a small downside to this. This feature is only exclusive to the higher-end 13-inch MacBook Pro models, and not to the base 1.4GHz models with 8th-generation Intel CPUs. This feature is standard across the entire 16-inch MacBook Pro lineup.

According to Apple, the new 13-inch MacBook Pro features 3 beam forming microphones that will capture your voice with far more clarity than before. At the time of writing, it's hard to tell if Apple is using the same pro microphones from the 16-inch models, but time will reveal all.

Apple's entire mobile lineup, including the iPhone 11, iPhone 11 Pro, iPhone 11 Pro Max, iPhone SE and the iPad Pro models feature Wi-Fi 6. But even with the 16-inch MacBook Pro and 13-inch MacBook Pro refresh, the company is sticking with the older 802.11ac standard. While this is something that an average user might not realize, but not including Wi-Fi 6 in a device that bears the 'Pro' moniker seems like a rip-off. But we're assuming Apple is going to correct this wrong with the next upgrade.