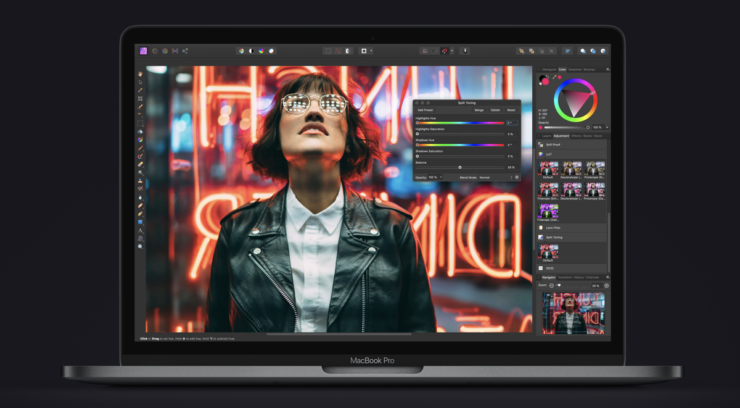 Apple's new 2020 13-inch MacBook Pro might have received the update that it deserved but the base model might slightly disappoint potential buyers.

The new MacBook Pro is finally here with Magic Keyboard, more RAM (and faster, too), up to 4TB SSD, and of course Intel's 10th-generation processors. But everything is not as rosy as it seems when you start going through the different options available on the lower-end of the price spectrum.

Apple is Sticking Around with the 8th-Gen Intel Processors for its Entry-Level 2020 13-inch MacBook Pro, But New Magic Keyboard and 256GB Storage May Entice Users

The base model, which starts at $1,299, features the same 1.4GHz Intel 8th-generation processors that gave the 13-inch MacBook Pro lineup a boost that it badly needed in terms of performance. If you were hoping that the same processor made the jump to the 10th-generation lineup, then you will be disappointed. You have to spend at least $1,799 in order to get on the 10th-generation bandwagon. 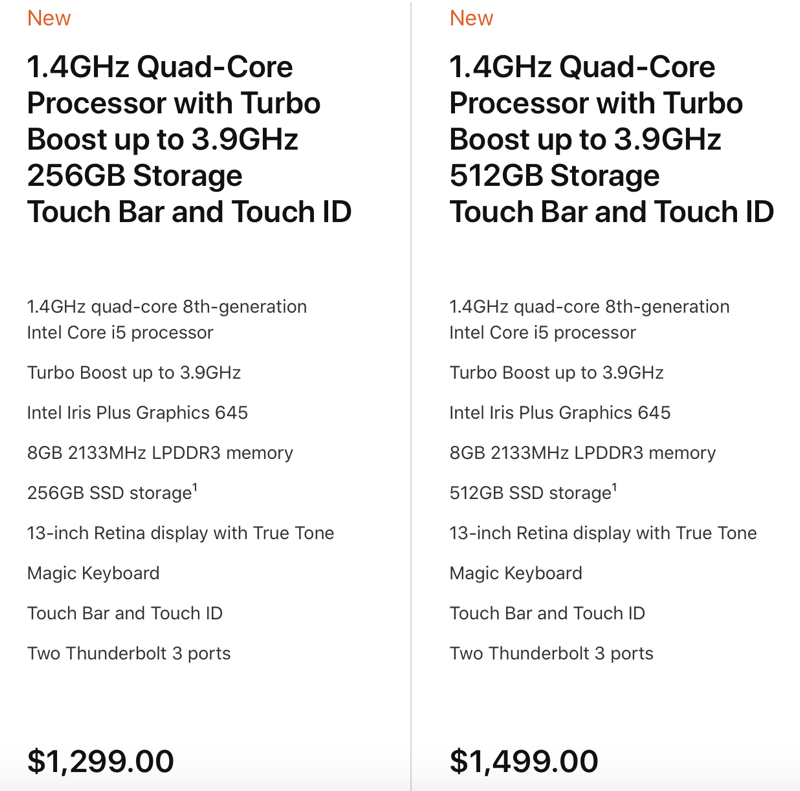 At the $1,299 and $1,499 price points, you are going to stick around with the 8th-generation processors, slower 2,133MHz RAM and slower SSD. But, at the same time, you will get the new Magic Keyboard with scissor switches and 256GB of storage as minimum, which is a mighty big upgrade from the measly 128GB which Apple was only selling a few hours back.

In short, if you were hoping that the base model would be a super duper jump in terms of specs then you might want to dial your hopes down a little as the real upgrade lies beyond the $1,799 MSRP. But, at the same time, it's important to know that the 1.4GHz MacBook Pro is actually a powerful notebook even to this day if you are going to stick around with the usual day-to-day tasks. Add the Magic Keyboard to the mix and you have yourself a notebook that will never give you up, at least on the keyboard end.