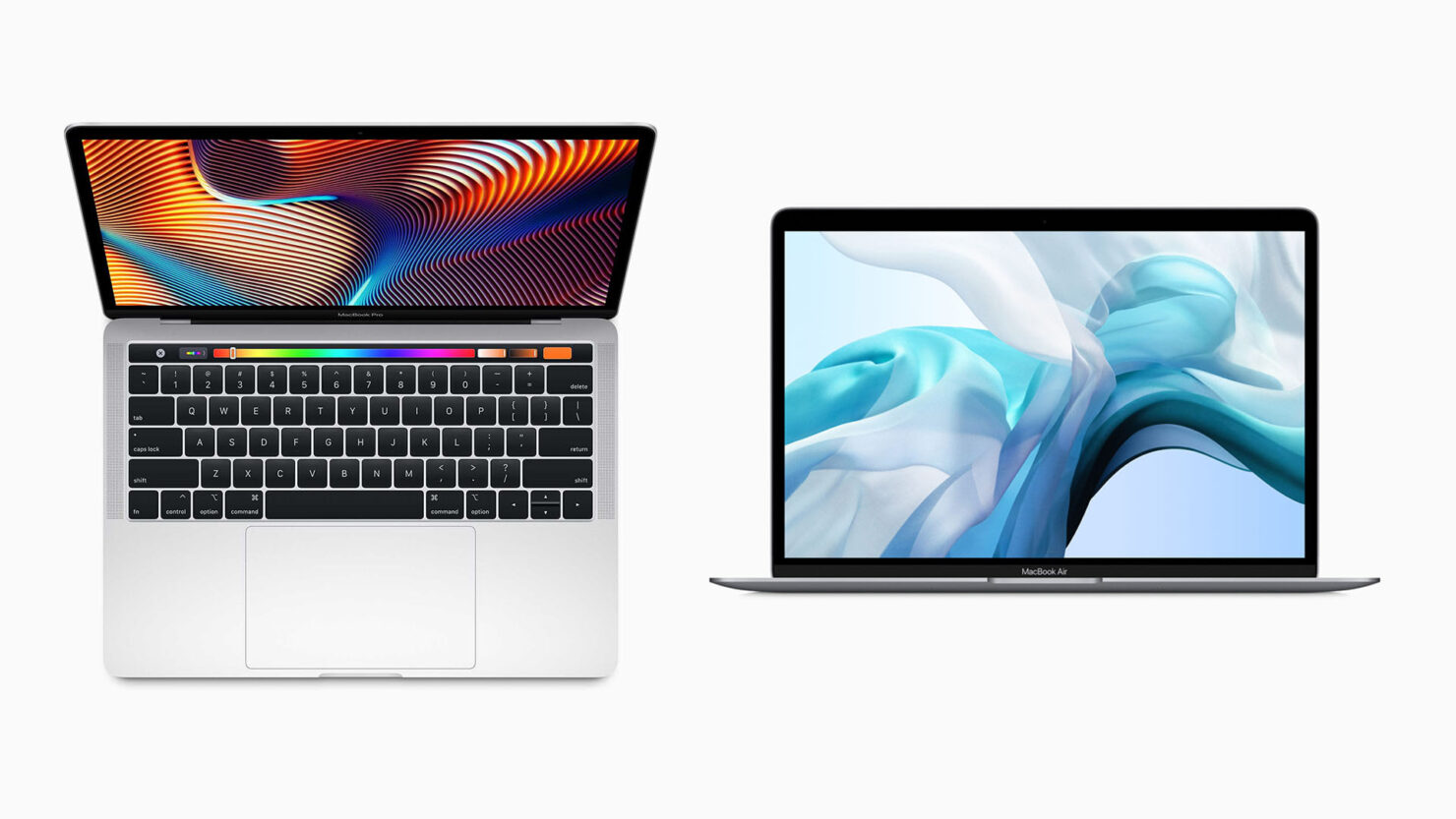 Out of the blue, Apple has introduced updates to its entry-level 13-inch MacBook Pro as well as the MacBook Air. The last time the MacBook Pro belonging to the entry-level group was refreshed was back in 2017 and only featured a dual-core processor with no Touch Bar. Well, things have significantly improved since then, as both the MacBook Pro and MacBook Air now feature Intel’s eighth-generation CPUs, along with other changes and addition of new features, which you’ll soon find out.

Starting with the MacBook Air, the screen size has remained the same, as has the design, but Apple did manage to add True Tone display technology, which are sensors that automatically adjust the white point and illumination of the machine according to the surrounding light. Additionally, the MacBook Air starts at a lower price point. The 13-inch notebook now retails for $1,099, down $100 from its $1,199 starting price when the redesign was unveiled last year. 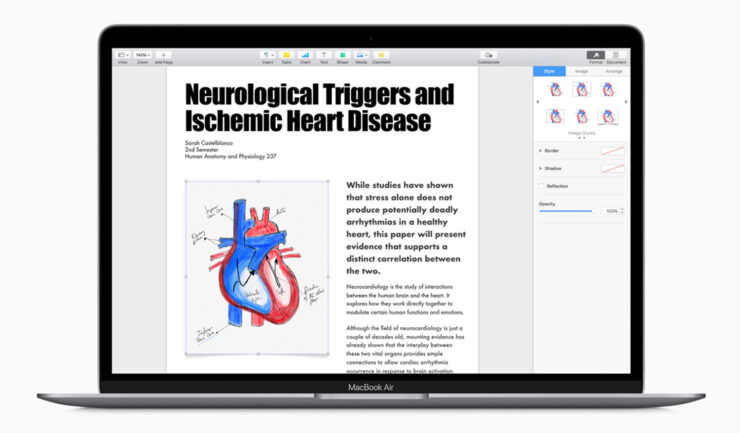 For students, there’s excellent news, as you can get the MacBook Air for even cheaper; $999 is the starting price for them. Specifications for this model include a dual-core 1.6GHz CPU, along with 8GB of LPDDR3 2133 MHz, Intel UHD 617 iGPU, Touch ID, and two Thunderbolt 3 ports. The technical specifications provided are for the base model, and you can configure your machine here.

Next, we have the 13-inch MacBook Pro, which is now outfitted with a quad-core processor (1.4GHz Core i5, with Turbo Boost up to 3.90GHz), even for the base model. This will give the machine up to two times faster performance and not just this, Apple has also incorporated a Touch Bar to the notebook, a feature that was missing from it since two generations. With the removal of the function keys, users also gain access to Touch ID, along with Apple’s True Tone adaptive display technology and of course, the inclusion of the T2 security chip. 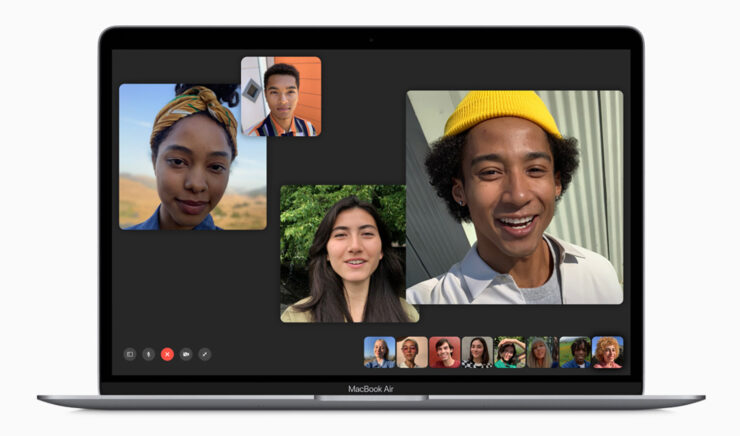 Coming to the specifications, the MacBook Pro ships with 8GB of LPDDR3 2133MHz memory, along with an Intel Iris Plus Graphics 645 iGPU, and two Thunderbolt 3 ports. As for the pricing, the entry-level 13-inch MacBook Pro starts at $1,299, with a special students discount of $100, bringing that price down to $1,199. You can take a look at additional specifications and configure your machine here. 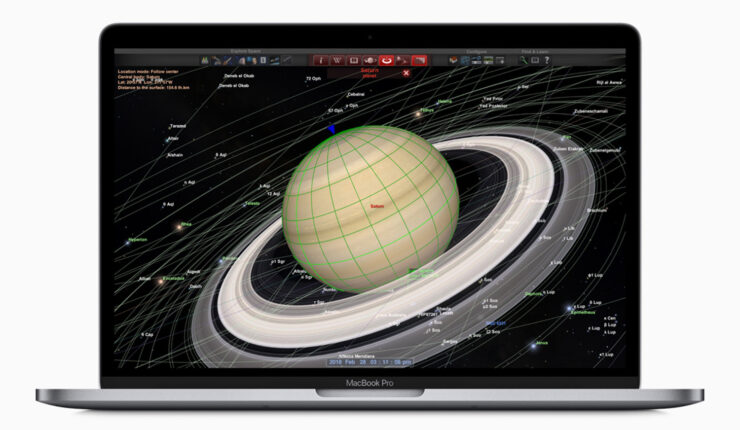 Both models are available today at apple.com, the App Store, and will be available in select Apple Stores and Authorized Resellers later this week.