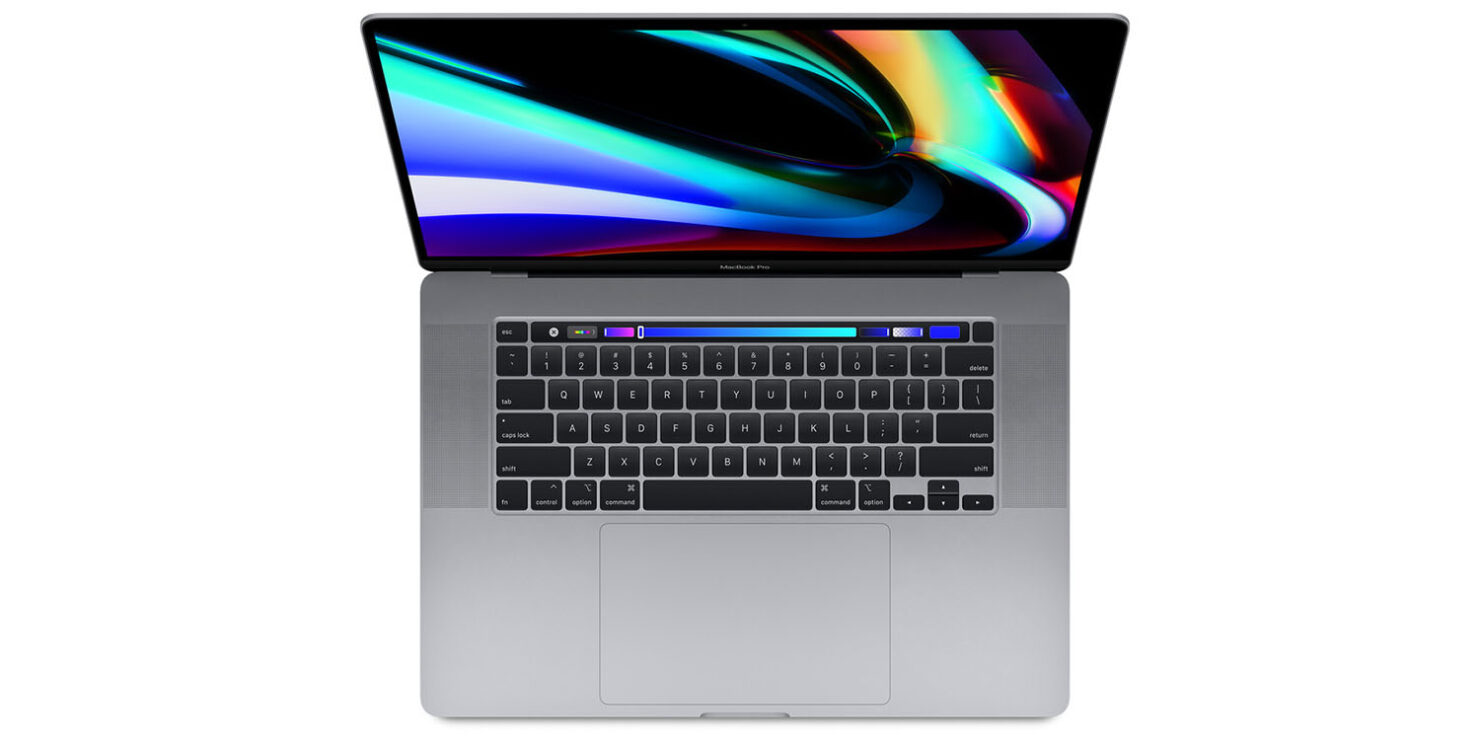 Apple’s new 16-inch MacBook Pro features a suite of new changes such as a new keyboard, advanced thermal design, Force Touch trackpad, as well a lot more underneath the hood. However, unlike the iPhone 11, iPhone 11 Pro and iPhone 11 Pro Max, one of those additions do not include featuring the latest wireless standard. Let us take a closer look at what it would mean had the new notebook featured Wi-Fi 6.

Apple’s website has a list of the 16-inch MacBook Pro features and unlike a lot of Windows 10 notebooks, it lacks Wi-Fi 6 support. Now here’s the disappointing bit. Even if a Windows 10 notebook lacks Wi-Fi 6, all it takes is a little extra money to purchase a separate Wi-Fi 6 card and install it in the notebook after a little disassembly. With the 16-inch MacBook Pro, even if something like this will be possible, Apple’s probably making sure that teardown experts will have a field day before they can actually access the removable wireless network card.

Theoretically, if the 16-inch MacBook Pro features included Wi-Fi 6, it would mean download speeds up to 9.6Gbps, up from 3.5Gbps when connected to 802.11ac. However, considering that the average download speeds in the U.S. peak out at 72Mbps, it’s highly unlikely users of the new notebook will see anywhere close to the above-mentioned speeds, so it is a no-brainer Apple went for an 802.11ac wireless adapter.

Even if that wasn’t the case, Apple is usually known for adopting the latest technologies later as it waits for them to become a widespread standard rather than be the first to obtain bragging rights. It helps Apple secure cheaper components and waits for the technology to mature to a stage where the issues are sorted out.

However, for a machine whose spec’d out model costs $6,099, Apple should have made the effort to incorporate a Wi-Fi 6 adapter and a webcam with a higher resolution at the bare minimum. After all, the same chip is found in the latest iPhone 11 family, so why couldn’t the same thing be done with the 16-inch MacBook Pro? Looks like we’ll have to wait and find out in the future.

As an added bonus, at least the 16-inch MacBook Pro base model doesn’t feature 256GB of storage like it used to on the 15-inch version. Now it ships with 512GB, which is still low for a lot of users, but a huge improvement regardless.