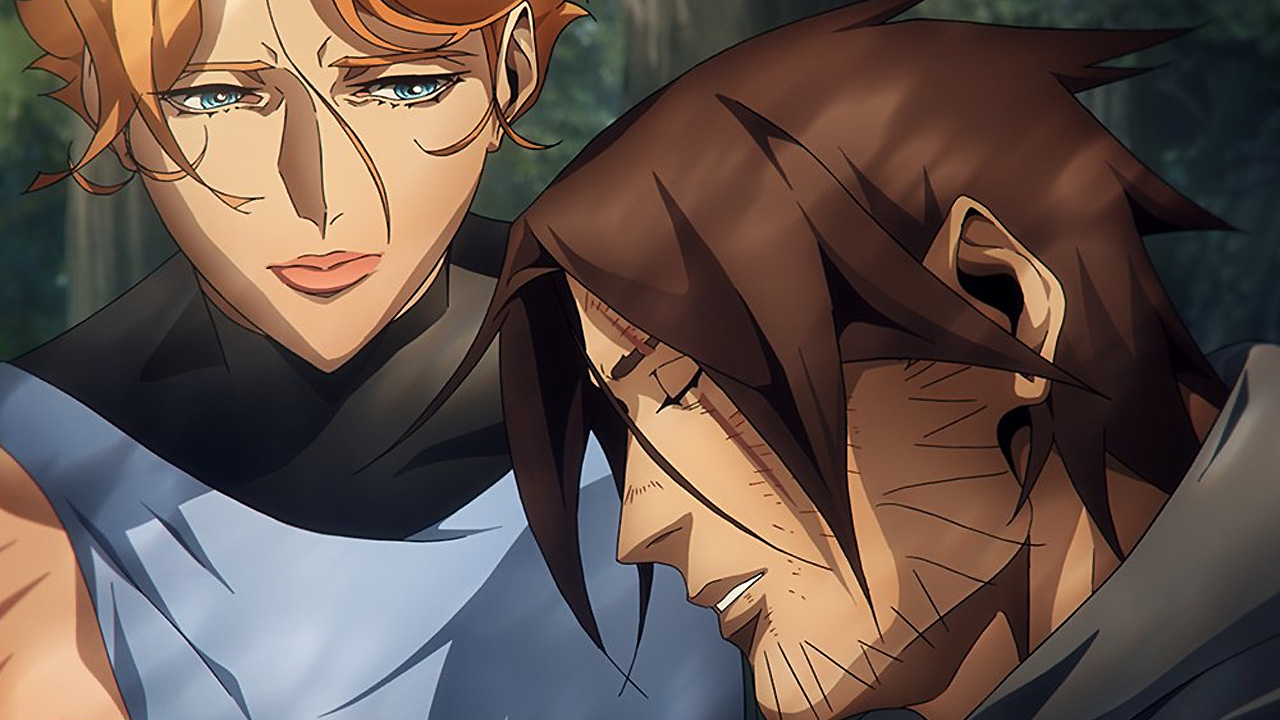 Netflix has gone all-in on video game tie-ins, and today during a new Geeked Week stream, they showcased a number of gaming-based projects on the way. Of course the big news is WitcherCon, co-sponsored by both Netflix and CD Projekt Red (read more about that here), but they also announced new Far Cry and Castlevania series, provided a first look at their Cuphead and League of Legends shows, and more. Scroll on down for all the info.

First off, a new Castlevania anime is on the way, this time starring Castlevania: Rondo of Blood’s Richter Belmont, who will apparently be slaying vamps during the French Revolution.

The Castlevania Universe is getting even bigger.

An all new series starring Richter Belmont (the son of Sypha and Trevor) and Maria Renard, set in France during the French Revolution, is currently in the works. #GeekedWeek pic.twitter.com/tsdeDpvNGQ

A new Far Cry series (apart from the already-announced Blood Dragon show) is also in the works.

Speaking of the Blood Dragon show, it got a new slightly different name and a title card.

ANNOUNCING - Captain Laserhawk, A Blood Dragon Remix, an adaptation of the bestselling @Ubisoft game is in production with Netflix. #GeekedWeek pic.twitter.com/kJyp8PuRXh

We also got this tease for the Splinter Cell animated series.

Here's your first look at the Splinter Cell animated series, an adaptation of the bestselling @Ubisoft game.

Derek Kolstad, creator of the John Wick franchise, is onboard to write the series.
#GeekedWeek pic.twitter.com/c3vjJV0wfR

But hey, how about something a little more substantial? Here’s the first real clip of The Cuphead Show featuring Wayne Brady as King Dice.

And here’s a look at Arcane, the animated series set in the League of Legends universe.

Arcane hits Netflix this fall, and The Cuphead Show is “coming soon.” The rest of these projects are without release windows, although you can probably expect them sometime within the next year. What do you think? See anything you’re eager to binge?